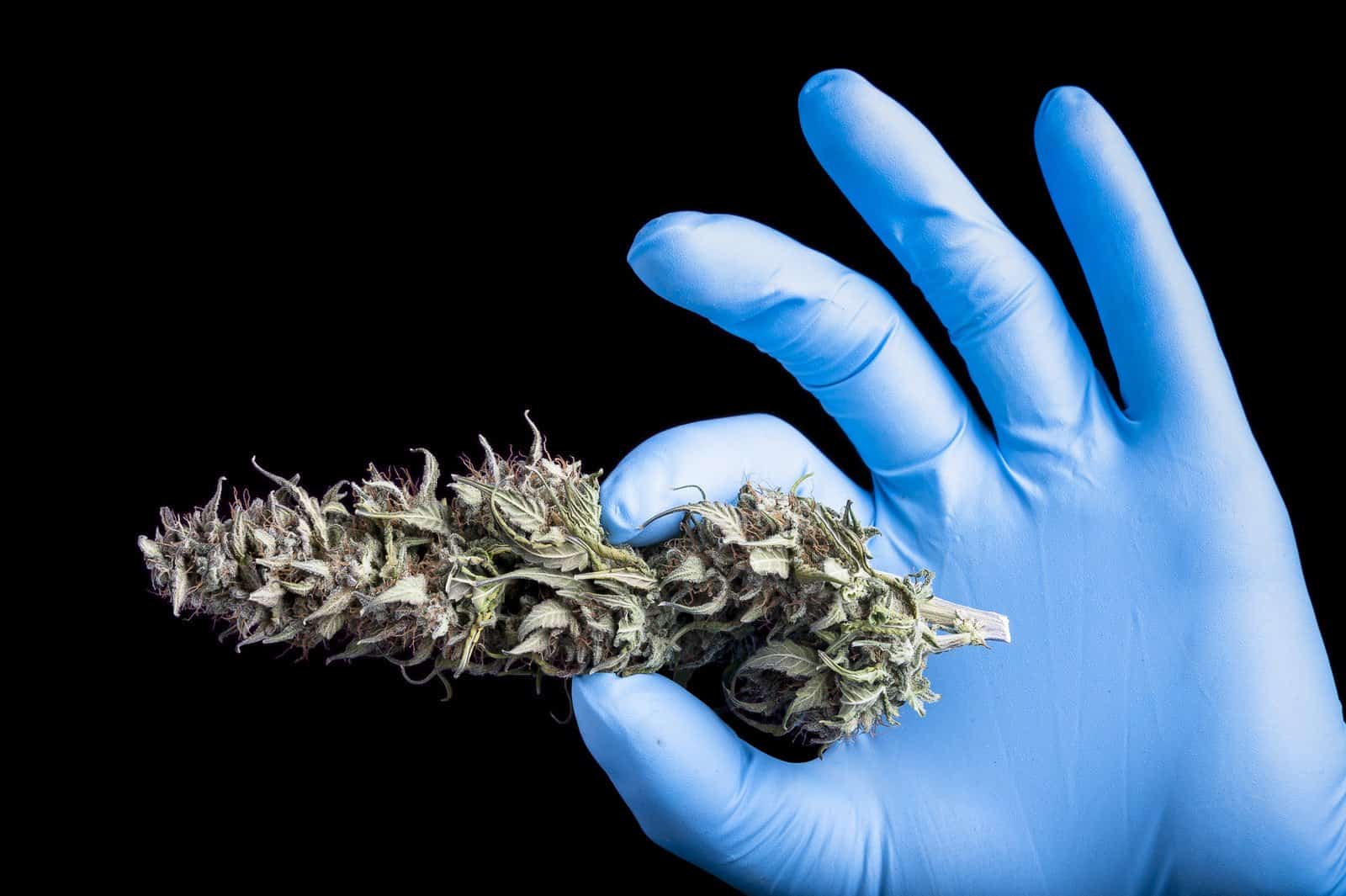 The Intricacies of Patents in the Cannabis Industry

Marijuana is legal in several states within the United States. However, medical marijuana has been legalized in more states than recreational marijuana.

Up until now there are nine states that have approved the sale and possession of recreational marijuana. There are thirty three states so far with legalized medical marijuana. It is illegal in all other states inside the United States.

Like with other products, patents are used to maintain the right of a product that you have made, want to sell or possess and if you are going to invent a product or a system, you can also patent it. The patent provides protection to the person who has invented the product or system.

There are some requirements to applying for a patent. The product or system invention must be new and it must be useful and not obvious. Details should not be revealed to the public or the patent may be denied by the United States Patent and Trademark Office. The publicized information will only result in rejection since it will be thought to be public knowledge.

The Different Types of Patents in the Cannabis Industry

As it relates to the cannabis industry, there are two kinds of patents; namely plant and utility.

The utility patent provides coverage to the product creation, the equipment and the process. It prevents other people from making your invention without getting authorization from you and it prevents them from using it without your consent. With cannabis, the inventor or product creator has to think about how everything is prepared, the formulas, the growing process, the lighting and other important factors that went into making the product.

Plant patents are used to protect the individual plants or the strains used. It prevents anyone from creating or using that particular strain or plant. If the specimen of the plant already exist in nature, it is safe to say that you won't be able to land a patent.

The Complications of Patents in the Cannabis Industry

There are complications that could exist when you are applying for a patent while you are doing business in the cannabis industry.

One of the things to be aware of is that the federal government still sees cannabis as a dangerous substance and so it remains illegal in their view. For this reason, the patent process could be more challenging. In this case, the utility patent is the one that could receive approval in comparison to the plant patent.

The plant patent must have a lot more evidence to show the patent officials. One major thing that the patent office is looking for when it comes to plant patent is the lab testing. Plants like cannabis are sexually reproduced with a male and a female plant and so a plant that uses a pollination process to grow would not be eligible to patenting.

If the cannabis seed is modified in a lab, the plant is than able to be patented. If the seed requires another seed to be reproduced, it would not be able to get protection from the patent law. In other words, it is hard to prove.

The Legality of Marijuana Industry Patents

If you want to learn more about the intricacies of patents in the cannabis industry, enroll in the Cannabis Training University's marijuana courses online.