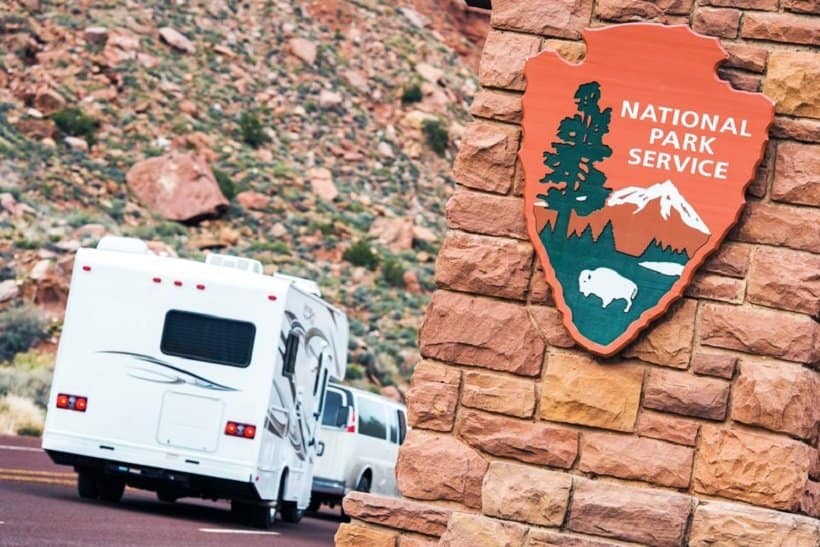 The Cannabis Policies For National Parks

Do you love to hike or go on outdoor adventures? Do you love to spend many of your days hiking through a trail or staying overnight in a National Park? Are you a recreational marijuana user? Do you know the cannabis policies for the National Parks in which you stay? Yellowstone is one of the first national parks in the United States where thousands of people go each year for whatever reason. It is 3,500 square miles long and has been part of the landscape since 1872. The park has an amazing setting, especially for marijuana enthusiasts and other vacationers; many of whom are tempted to slip in some weed and light up a joint while on the hiking trail. But the cannabis policies in some national parks might not allow them to do so in public.

Like any other national park in the United States, Yellowstone is situated on federal land and you already know that the cannabis policies of the federal government are different from those in states that have legalized weed. Federal laws determine that marijuana is a dangerous drug and so you wouldn’t fare well as a recreational marijuana user, if you smoke weed on federal land. However, it is best to do your research on what each of these parks think about smoking weed on their premises and what their cannabis policies are. If you choose to smoke weed in a national park and not try to do your homework, you may face charges of misdemeanor if caught smoking weed on premises. You may be asked to do a drug test and if you test for marijuana, it could end you up in jail and court, which is not something you originally set out to happen. There are court cases to prove that this has the potential to occur.

Not because you are in a remote area, should you think that smoking weed in a public place is not an issue. The cannabis policies might not prevent you from doing so, if you take your chances, but it is not always wise to do so. So you should really tread carefully. It is possible that you could sneak and puff your already-made marijuana joint, but it will be at your own risk because every federal park has agents who monitor and secure the areas. However, there are ways around avoiding the misdemeanor charge if caught, but it depends on where you live and which national park you visit.

If you go to a national park in Wyoming and get caught smoking pot and it is your first time, you might only be warned and go on probation. If you are visiting Wyoming from another state, then you won’t even be affected. You would just return to your home state because the probation office in Wyoming is not going to come to your home state to check if you are smoking weed in that national park or not. However, if you are caught by a federal agent, the cannabis policies might change considerably. You might be asked to do periodic urine samples to test for marijuana when you return to your home state. If you test positive, you might lose the probation you received and possibly be charged a misdemeanor.

It is best to play it safe, but it also important to have an idea of your rights as it relates to cannabis policies. There are some things you can do, if you are caught. If you are asked for a search of your vehicle, you have the right to deny the search. It is better do demand a search warrant from the officer and if it cannot be produced, then you have the right to say no. If you feel you want to get high while on the trail, use your vape pen or consume edibles. If you have brought alcohol on your journey, be sure it is stored in a cooler. Do not keep your weed close to your ID card or insurance card. If you are going to consume weed, do so safely and in a legal way; otherwise expect anything to happen, but if you are caught and there are multiple people in the group, it is best that only one person takes the blame. It is easier to deal with that way. Learn more about cannabis policies in your state by visiting the Cannabis Training University.