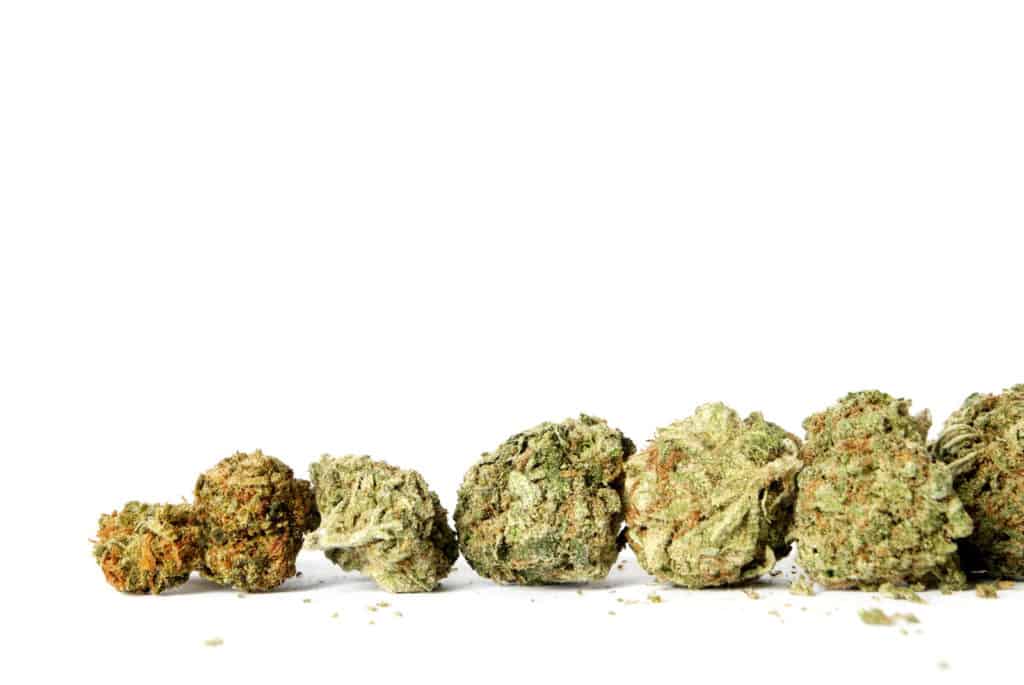 Everyone knows that Marlboro makes cigarettes and have done so for many years. If you are cigarette smoker, Marlboro might be your main brand. But, what you might not have known is that the company is set to get into the cannabis industry. It has bought forty five percent of Cronos Group in a billion dollar deal. This is one of the most important cannabis news stories for aficionados. One of the good things about this deal is that Marlboro might have discovered that cigarette smoking is no longer as popular as it used to be in the western world and so for that reason, the company is moving to bigger things. This is a huge deal for the cannabis industry. The company will be allowed to purchase more shares in Cronos Group over the next couple of years. This would raise the stake that Marlboro had in the deal.

Even though, Marlboro is known for having a strong brand and efficient logistics, marijuana supporters may concerned that this could result in an ill-timed development for producers of medical marijuana. One of the reasons for this thought process is that cigarettes are often linked to chronic health issues as you might have noticed on the cigarette carton. We have to wait and see how the company handles this new responsibility as it relates to operating a medical marijuana company.

Another one of the important cannabis news stories that took place in 2018 was the merger between Canopy Growth and Storz & Bickel, the inventors of “Volcano Vaporizer.” This merger happened on December 6, 2018 and the deal costs about $220 million. Storz & Bickel is a German company known for making vaporizers. One of its main products is the Volcano Vaporizer, which is already medically approved. You would find this product in many marijuana shops or dispensaries around the world. Storz & Bickel has an amazing portfolio that consists of eleven patents; already filed for future vaporizer designs and systems.

Lastly, another of the important cannabis news stories in the United Kingdom is the first medical cannabis prescription made its way on the market and available to many British residents. With more and more countries taking a positive approach towards marijuana, no wonder the UK is also jumping onboard. Learn more about other cannabis news stories by visiting the Cannabis Training University.