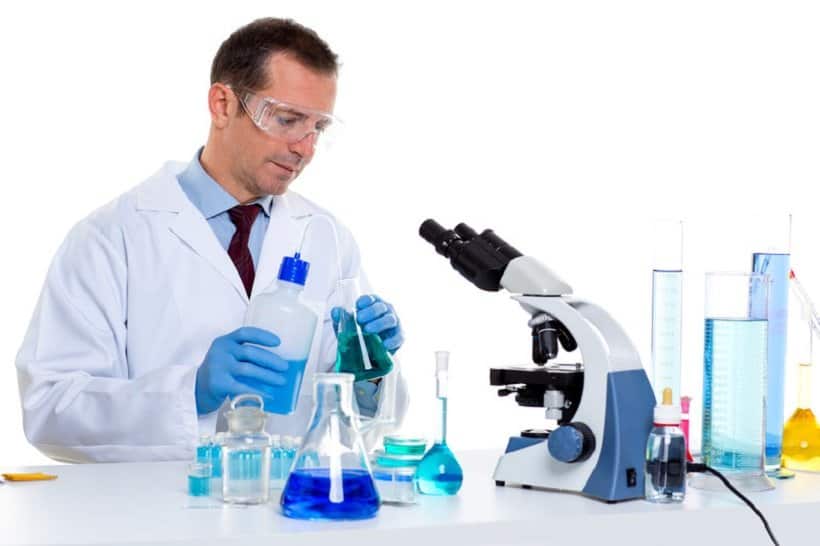 As the marijuana industry improves its status in a legalized environment, it is quite safe to say that things are looking better and better since the black market. The marijuana industry is estimated to make billions of dollars more as growth and development is assessed. It is obvious too that more growth is being shown for marijuana lab testing jobs. It has been reported by High Times that marijuana testing shows future growth of roughly ten percent per year, therefore, profiting more than a billion dollar by 2021.

One of the reasons for this huge expansion for testing weed is because recreational cannabis has been legalized in the state of California. Historically, the state of California has not been the hub for marijuana culture. However, the state has produced the largest harvest of cannabis in the entire United States. For years, the black market has been the dominant force in the cannabis industry for a while and now since so many states are being legalized, it opens up opportunities for marijuana lab testing jobs and other cannabis jobs too. In this article, though, our main focus will be on what is involved in a marijuana lab testing job.

Most marijuana lab testing jobs need skilled workers because of the sensitivity and attention to detail required. This would be the natural course of action. In fact, some of these jobs have been done by college educated individuals who happen to be also stoners. In most cases, these college educated individuals will often excel in science. However, not everyone has to have a college degree in this field as long as they have undergone good training. One of the schools that offer an online program to prepare individuals for a marijuana lab testing job is the Cannabis Training University to see how easy it is to enroll.

Many of the people that choose a marijuana lab testing job do so because of the excitement in the industry at the moment and possible because there hasn’t been a lot of research conducted thus far. This is the opportunity for them to legally be able to research marijuana and even learn while they are on the job.  This kind of job provides the employee with a six figure income because of all the technicality and complexity involved in the process.

The marijuana lab tester will have to make sure that all cannabis products being tested pass the quality assurance model. Usually, there are no third party companies that test for quality and so all of this will be the responsibility of the lab tester. To prevent consumers from ingesting cannabis that has too high a level of THC or cannabis that is chemically laden, the lab tester has to check to ensure that the product is free from fertilizers and is safe for consumption. Some growers use additives and pesticides during cultivation and so it is important to test the finished product to ensure that it is free of all of these chemicals. This is especially true for marijuana concentrates since chemicals can be present and harmful enough due to the fact that they are produced from extracts that are highly concentrated.

The marijuana lab tester also has to check for potency, which means finding out how much THC and CBD is in the cannabis product. And the results found have to be accurate. Processors and producer’s products have to match the requirements. Consumers want to buy products that they feel safe in ingesting. And they also want to know how much of CBD and THC is contained in each marijuana product. After testing, a lab report has to be finalized and reported. Learn more about the marijuana lab testing job at the Cannabis Training University and prepare to land one of these jobs shortly!