All cannabis technically originated from the “Cannabis Sativa” species, although it is widely accepted that there are 3 main varieties of cannabis species.

Each is quite different from one another. 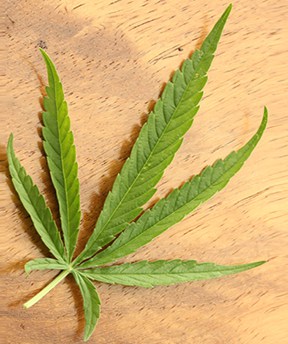 Sativa plants also have long internode spacing between their branches, usually three to six inches apart. Sativa plants usually have a high level of THC in them, which often results in a cerebral and energetic feeling for the user.

Once flowering has begun, sativa strains can take between 9 to 16 weeks to reach full maturation. Because Sativa plants grow tall and take longer to grow, they are usually grown outdoors as opposed to inside.

Sativa plants originated in warm areas such as Mexico, Thailand, and Southeast Asia. 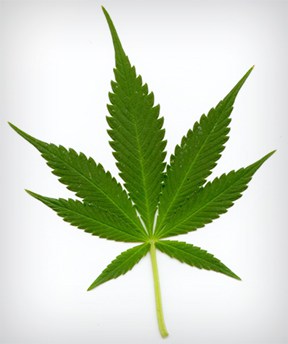 Indica leaves are dark green in color and are rounded, short, and fat.  They grow to be very dense and bushy.  Indica plants often smell like a skunk, stinky, and pungent.

Indica strains tend to leave the user feeling laid back, sleepy, and relaxed.  The smoke is thick, and coughing is often experienced from users who are smoking indica strains. Many indoor growers prefer to grow Indica strains since they do not take up a lot of space in the grow room.

Indica plants also require less time to reach maturity than saliva strains do. The flowering time needed for Indica strains is only between 6 to 9 weeks.

Indicas originated in areas of the world with harsh climates, such as Afghanistan and Tibet. Because of their origin, indica strains are resistant to difficult climates and are successfully grown all over the world both indoors and out.

For people who are growing cannabis indoors that have a small area in which to do it, Indica strains are a good way to go.

This is a third species which is not commonly found in the United States or Canada, rather usually grown in Central Asia and Europe.

Ruderalis has lower levels of THC than both Sativa and Indica do. Ruderalis grows much quicker than other species, completing its cycle in as little as ten weeks.

Today, some breeders are crossing ruderalis with sativa or indica and achieving a mix between them that has adequate amounts of psychoactive properties but will reach maturity much faster than typical Sativa/Indica strains.

Ruderalis are short and stocky, and do not depend on the light cycles during the flowering periods, meaning they are “Auto Flowering”, or flower based on their age, rather on the light they receive.

This allows them to prosper in various temperatures and areas of the world that other strains cannot.

Ruderalis seeds are much harder to find than Sativa and Indica in seed banks or medical marijuana.

Those are the 3 main varieties of cannabis.

To start a cannabis career and become a certified cannabis grower, click here.