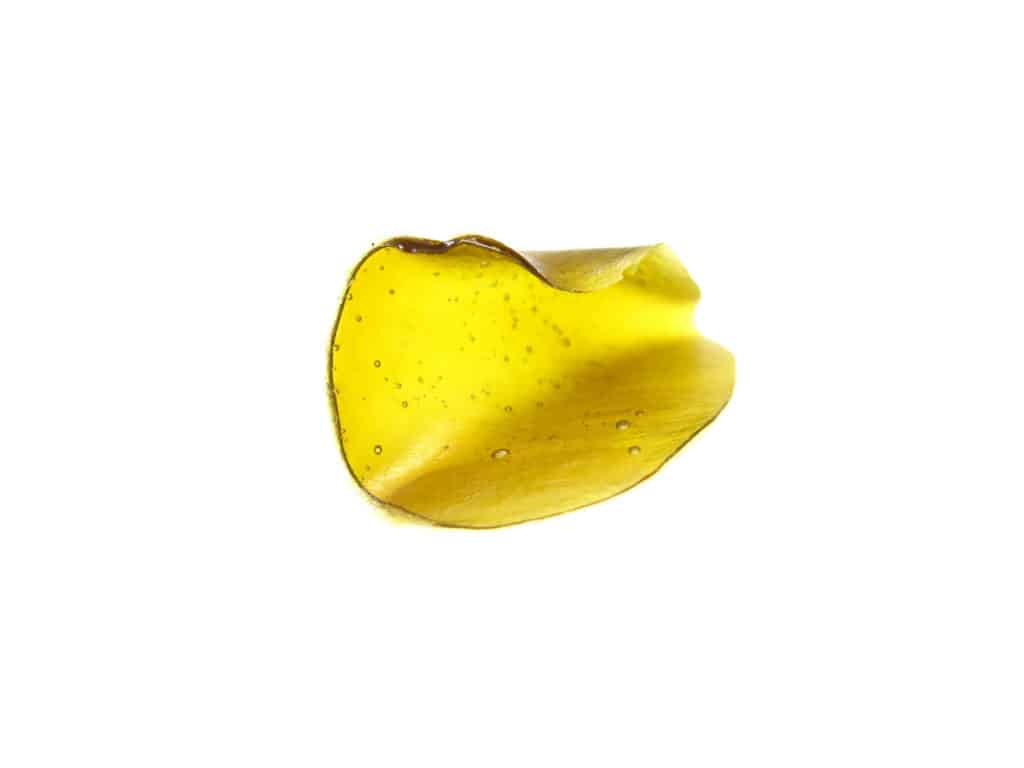 A Batch of Rosin

With so many new cannabis-related terms weaving their way into our communicative system these days, it’s no wonder it’s so easy to get confused. Resin, rosin, dabbing and rigs, who knows A from Z? But don’t worry, we’ve got you covered!

If you’re one of the many folks out there wanting to gain some clarity on a few terms relating to cannabis concentrates, you’ve arrived at the right place. In this article, we answer the question ‘what is rosin and how do you use it?’ in an engaging and informative manner – starting with the definition of what is rosin?

So what is rosin? The term “rosin” originally originated as a method of making a product used to create friction with violin bows, today, rosin has attained a meaning of a whole other sort!

Defined as a cannabis extract of the highest and purest quality, rosin is a cannabis concentrate made through an extraction technique that uses pressure and heat. Rosin is extremely high in cannabinoid and terpene concentration.

Rosin is further differentiated from other concentrates because of several important factors, including the fact it’s extremely versatile. Rosin can be made of cannabis flower, hash, or kief – to be transformed into hash oil.

The final result is a translucent and sometimes shatter-like medium that can be transformed into a variety of concentrates such as wax, shatter, dabs, budder, rosin diamonds,  and the list is growing. But wait a minute, isn’t concentrates made from resin, too? Let us clarify this question in the next section.

The Difference Between Rosin and Resin

How is rosin different from resin, exactly? Well, in general, resin is made from cannabis concentrate by freezing it to subcritical temperatures before and during the extraction process. This allows the live resin to retain the original terpene profile. The extraction process with rosin may result in a loss of some terpenes.

Rosin is considered to be more pure than other cannabis concentrate, because it is solvent-less. Unlike concentrates that are produced through BHO extraction, such as shatter, rosin does not require a solvent to be produced. Which means it does not contain any traces of harmful chemicals.

How Strong is Rosin, Exactly?

Rosin is a clean and organic marijuana concentrate. It can reach THC levels upwards of 70%. That is extremely potent. Most cannabis flower ranges from 20-25%.

Around 10 percent of rosin could be made-up of various terpenes that were present in the strain used to create the rosin.

Terpenes when combined with cannabinoids can contribute to the entourage effect. Both the terpenes and cannabinoids are high in rosin.

How to Use Rosin – Consumption Methods

You will need either a dabbing rig or a vaporizer to smoke and inhale rosin. If you would like to experience the terpene signature of rosin, consider either vaporizing it with lower temperatures or go with higher temperatures where the vapor will be bigger and thicker.

Aside from immediately consuming rosin, you can use it in edibles and topical treatments. In fact, rosin is a good option for edibles thanks to its full spectrum constitution containing an abundance of terpenes and full range of cannabinoids.

You can top off your bowl with Rosin. Place some on top of the marijuanai and light it up. When Rosin is exposed to heat, it will turn into an oil that melts into your bowl. Be careful when adding the rosin because it will significantly up the THC content.

Believe it or not; rosin can also be crushed up and rolled into a joint, blunt, or spliff. Also, you can heat up your rosin and spread it out on your rolling paper with an applicator tool.

In order to preserve the potency and freshness of rosin, it needs to be stored properly. You can store your rosin in a few different manners. As with storing cannabis flower, there are four main factors to keep in mind when storing rosin; heat, moisture, air and light. These should be avoided as far as possible.

To store rosin over longer periods of time, cover it in parchment paper, place it in a sealed food bag and then inside an air-tight container and put it away in a dark, dry, coolish place. If you live in a really hot area, your best bet is to store your rosin in a refrigerator or a freezer.

Another very important factor in this regard, is ensuring the air-tight container reaches room temperature once you remove it from the refrigerator/freezer. Allow the container to sit in room temperature for about 10 to 15 minutes.

Final Thoughts on What is Rosin?

Cannabis concentrates are all the rage these days, and we no longer have to wonder why. Both recreationally and medically, cannabis rosin in all of its forms hold great potential for the human race.

In answering the question of ‘what is rosin and how do you use it?’, we have additionally been prompted to consider the bright future of concentrates in general. And this is only the beginning…