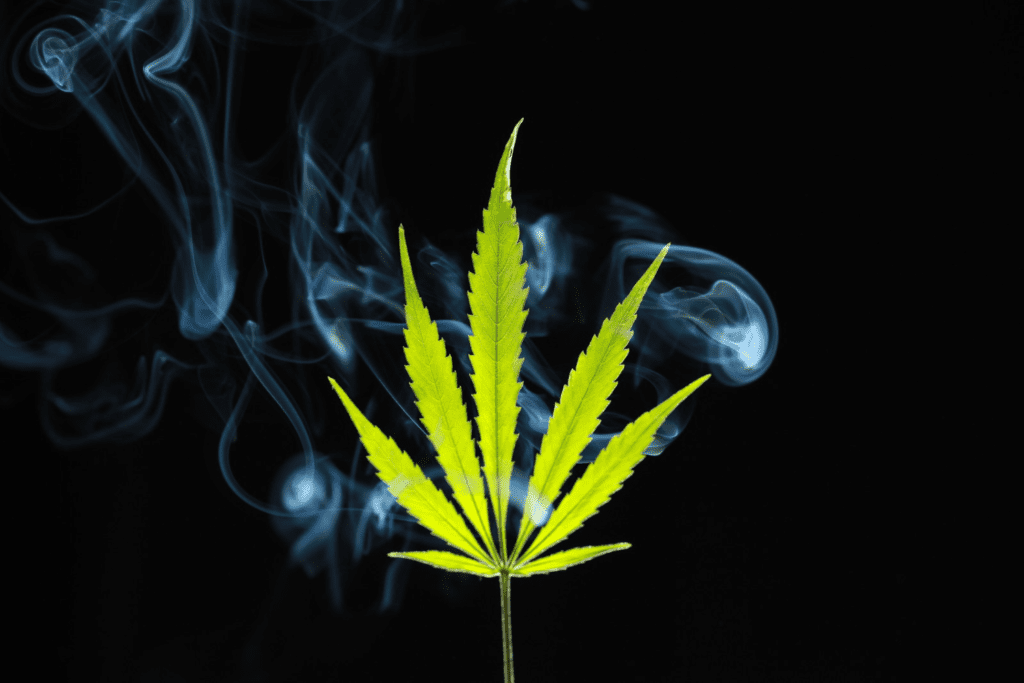 How Some Cannabis Users Discreetly Smoke In Hotels

As the marijuana industry becomes more legally dominant, it has included various industries into its grip or combining services to help consumers make more than one choice. One of the industries that are linked to the cannabis industry is the hotel industry. There are many people who travel and use hotels for their accommodation, but the people that smoke weed look for hotels that cater to the cannabis user. In this article, we will discuss why the hotel industry is scuffling to be included in the growing trend of cannabis users that want to indulge in their recreational pastime while away from home.

Some people who smoke weed might do so by using a vaporizer or toking; just to maintain a low profile while on the road and in a hotel room. Every hotel has a smoking policy that guests are not allowed to violate. If so, then there will always be additional charges for such violations. Because guests do provide a credit card upon checking in, the hotel finds it easier to incur fines for any type of guest violation. When guests check into a hotel, the first question asked by most receptionist is usually whether the guests want to stay in a smoking or non-smoking room. These days, however, in light of the fact that some people smoke weed, that question is vanishing fast.

There are many hotels that tend to offer more non-smoking rooms than smoking rooms. There are various reasons for this, but recreational cannabis users have to be given an option to smoke weed at their convenience. If hotel chains want to be part of the legalized cannabis industry, then it is in their best interest to accommodate people who smoke weed. For some recreational cannabis users, going to a hotel that does not accommodate them and their need to smoke weed makes them try to hide it. This means that they will smoke weed in the room in violation of the hotel rules and try to disguise it by flushing the remains in the toilet or putting it in the trash receptacle. However, the smoke is still there. To get rid of the smoke, some cannabis consumers will often bring their incense and burn it the entire time during their stay. There are some who will use air freshener to remove the smell.

Things You Can Do

Here are some other things that you could do. You could give a tip to the cleaning crew so that they can keep your secret. Many hotel workers don’t make that much money and your additional gift could encourage them to help you hide the smell and the fact that you smoke weed while you are staying in the hotel. You could also make a ‘sploof,’ which is dryer sheets, plastic bottle and scissors used to poke a hole and use to smoke weed. As you exhale the weed, you would do so inside the plastic bottle where the dryer sheets would be saturated with the smoke; hiding it from being detected.

You could turn on the shower fully blasted and with the temperature elevated. Keeps the hot shower running until the bathroom and room is steamy. The next step is to use a towel under the door to keep everything inside the bathroom. Light up your joint and begin to smoke weed. The steam and the smoke will convolve as the smell is neutralized. When you are done smoking the joint, don’t put the roach into an ashtray, but flush it in the toilet. When you exit the bathroom, there will be no evidence that you had just smoked weed.