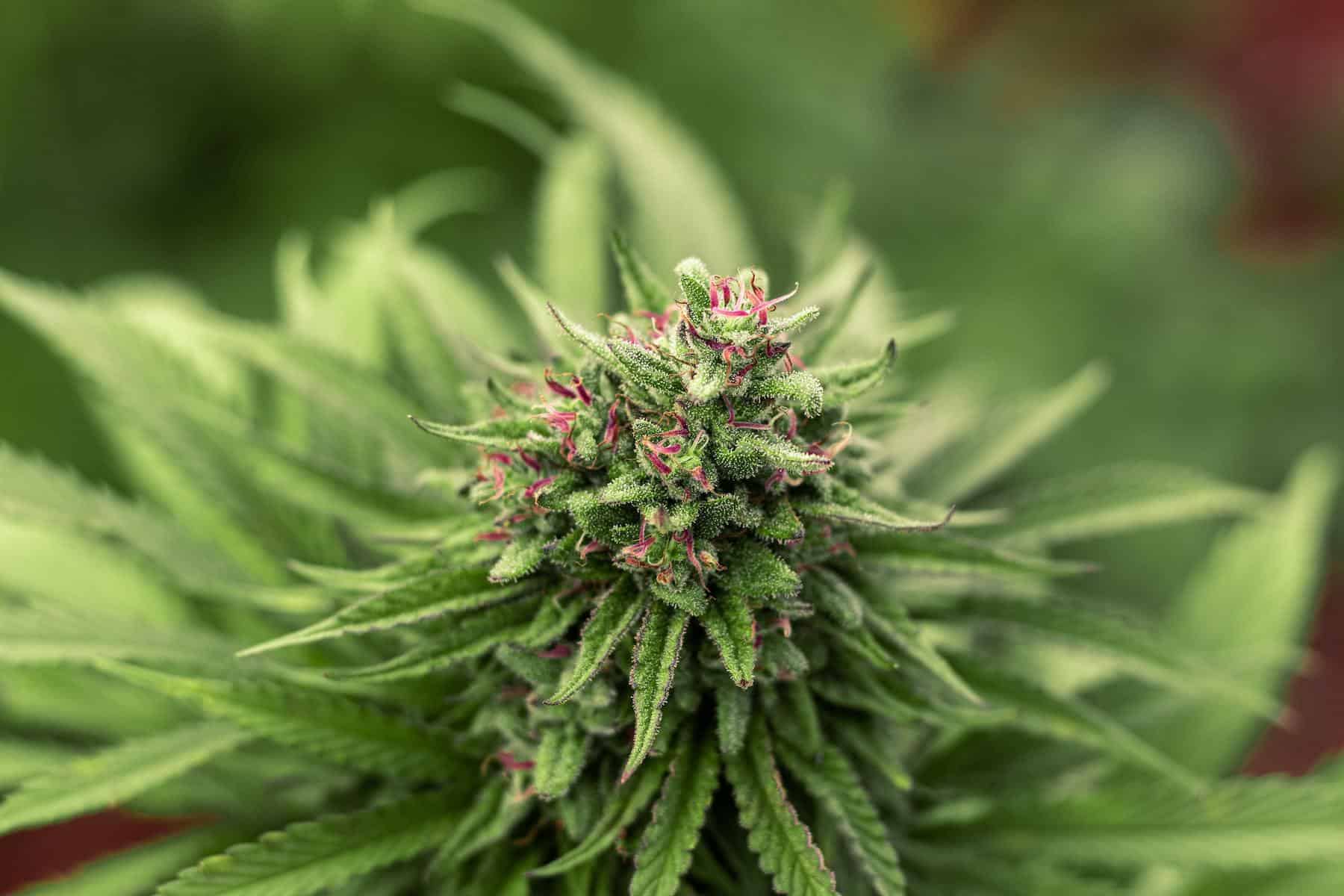 420 Quotes To Ponder: And Everything Else You Should Know About 420

There are only 3 days until 420, here are nine 420 quotes to ponder on D-Day and everything else that you should know about this day. Many people know what 420 is (just in case you don’t) the twentieth of April. What is in the backwoods is the origin of this expression. Don’t you worry, if you stick through to the end you will know who, where, and when this phrase originated. Before getting there, here are a few quotes to get you in the mood for a pensive 420.

“Herb [cannabis] is a plant; I mean Herb is so good for everything. Why? Why do these people who profess they want to do so much good for everyone and call themselves governments and this and that, say you must not use the herb? Their motivation appears to be that its use makes us rebel. Against what? Against those who crave material possessions and wish to influence our subconscious behaviour by making us work for their benefit and keep it all.

Herb allows you to reflect upon this and question why you should submit to their will, and helps you to understand that you are their equal, not in the sense of owning material things, but in the sense of why should you agree to their doctrine? This means that you are your own person, you own yourself; you are not enslaved; you do what you want to do; you are responsible for yourself and become free of their ways without caring what others think”

Reflecting on the quote above it appears that Bob Marley was challenging the “powers that be” on their motivation to ban marijuana use. Is it because they preferred the masses to remain enslaved to their rhetoric; not being able to challenge the evils in society?

“Herb is the healing of the nation.”

This is a popular Bob Marley quote. Unknown to many people, Bob Marley did not use marijuana for recreational purposes. For him, weed was therapy, inspiration, and a religious symphony.

This is a symbolic quote to ponder on 420. Bob Marley sang about the end of “Babylon” which denotes the end of slavery and other evils in society. If peoples’ minds are opened up to have a different perspective then they would be able to demand positive change in society.

“Herb is the healing of the nation, alcohol is the destruction.”

It is not clear when Bob Marley stopped drinking alcohol; probably it was soon after he converted to the Rastafarian religion which forbids alcohol. Some sources also claim that Bob Marley never tasted alcohol. Whichever it is, he was strongly against alcohol consumption in his adult life.

“We were born in a time when a natural plant that treats symptoms of cancer, AIDS, epilepsy, etc is illegal but man-made poison in your food is legal.”

This right here has been the essence of medicinal cannabis activism. Why would a natural plant that has therapeutic benefits be outlawed while alcohol, tobacco and some other poisonous food additives are not?

The though behind this quote is very similar to the previous quote. If you have never asked yourself this question, it is high time you did so on 420.

“Whatever I do, I do it better stoned.”

Well, this depends on the strain of weed that you take and what effects it has on your psyche. If you are looking to accomplish something meaningful better keep off the real stoner strains.

Even if one takes every reefer madness allegation of the prohibitionist at face value, marijuana prohibition has done far much more harm than marijuana ever could.

To date, there are no reported deaths that are attributable to marijuana. On the flip side, marijuana prohibition has led to untold pain and suffering.

That brings us to the end of part one. Let’s look at the origin of 420.

April 20th, or 420, is a highly celebrated day in the world of marijuana. Marijuana enthusiasts convene to partake in social weedin’ and celebrate all the milestones that have been achieved in the industry. It is like thanksgiving for the marijuana fraternity.

There are a couple of myths surrounding 420. Some sources claim that 420 is a radio code used by police to refer to marijuana. Others claim that 420 refers to the number of chemical compounds that are found in marijuana. Well, those are myths and here is the truth.

In 1971, some students from California high school stumbled upon a map with information about a “treasure” which had been buried by an unknown marijuana grower. Needless to say, the treasure was a stash of weed. And the boys were excited to embark on the treasure hunt in the wee hours of the next morning. You guessed the time right, 4:20 am.

This group of boys liked to hang out by a wall in the school and hence they called themselves “the Waldos.”

From then on, every time the boys met to keep looking for the treasure they referred to the meet-up as 420. And soon after, they used the term as a code word for smoking marijuana.

Years on, the phrase caught fire in the marijuana world and the rest is history. We owe the phrase 420 to the Waldos.

420 friendly means anything that is cannabis-friendly. This could be a person who is open to marijuana use or a place that does not restrict the same. For example you could say that Colorado is a 420 friendly state because it has legalized adult-use marijuana.

That’s a wrap, take time to ponder these 420 quotes even as you enjoy some pot-infused solitude with social distancing.

Sign up for marijuana training now and begin your cannabis career!