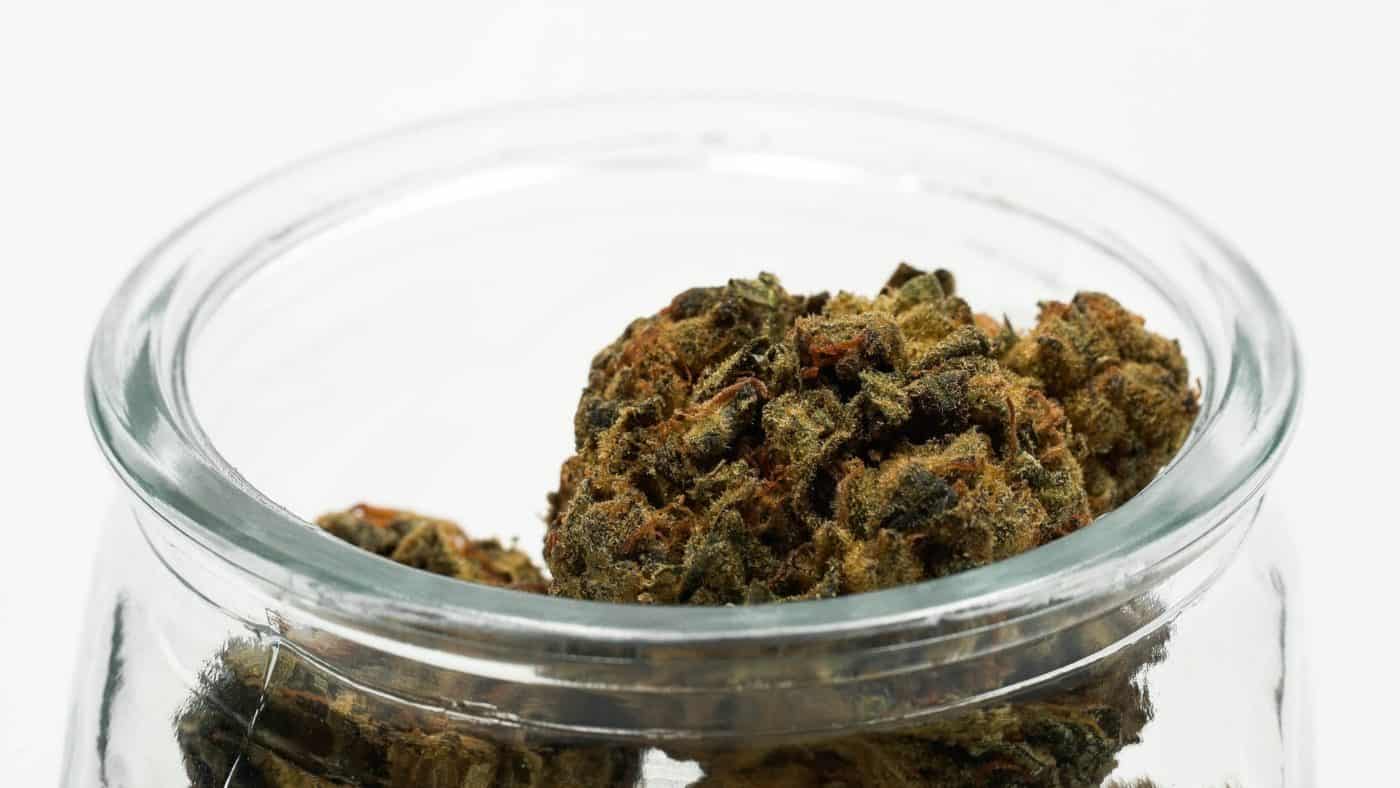 If you are new to cannabis, understanding weed measurements is an essential skill to learn when buying weed, cooking with it, and consuming it. In our ultimate guide to weed measurements and costs, we break down the slang terms and cannabis market prices.

Cannabis products must be properly weighed and labeled to be sold at a medical or recreational dispensary. Cannabis consumers can buy up to a certain amount of cannabis flower, concentrates, and edibles (limits and restrictions vary by state).

Understanding common weed measurements and your state and local laws can help you get the best cannabis deal in your city and have enough weed for your particular medical or recreational needs.

The weight of the weed can vary depending on its natural composition. Are the buds light and airy? Are they dense and heavy? Do they have a lot of stems and seeds? All of these elements affect the final weight of the weed.

Cannabis prices vary by state, dispensary, and time of year but are generally more affordable if you buy in bulk.

How much you spend on cannabis depends on various factors, including:

How Much Weed Do You Need?

The amount of weed you need depends on your medical or recreational needs, consumption method, and budget. For example, first-time users and users who microdose will need considerably less weed at a time compared to medical patients and high-tolerance users who need strong relief from high-cannabinoid products.

To estimate the amount of weed you need, consider your consumption habits. Do you prefer joints, bowls, edibles, or dabs? How often do you consume in a day?

Consider the dose size per use. For example, joints can vary in weight from 0.3 grams or one gram of weed per joint. Knowing how much weed you use and how often can help you get the best deal for your cannabis.

One Gram of Weed

Here is the average cost of one gram of high-quality weed in some states (based on September 2020 data):

Keep in mind, buying grams of weed in bulk is more affordable than smaller amounts of marijuana.

Two grams of weed is also known as a dub sack.

One-Eighth of an Ounce

One-eighth of an ounce of weed is 3.5 grams.

One-Quarter of an Ounce

One-quarter of an ounce of weed is 7 grams.

A half-ounce of weed, also known as half a zip, is 14 grams.

One Ounce of Weed

One ounce of marijuana, also referred to as a zip, is 28 grams of weed.

An ounce (28 grams) may be purchased as a single bag of cannabis flower or several eighths, quarters, and half-ounce amounts.

An ounce of cannabis shake can be as low as $40. Higher-quality cannabis ounces can run you about $150 or more in some states.

Here is the average price per ounce of high-quality cannabis (as of October 2020):

One Pound of Weed

Cannabis concentrates, also known as dabs, come in a wide variety of forms, including shatter, crumble, budder, live resin, rosin, and so much more.

Dabs are commonly sold by the gram. Since they contain a concentrated cannabinoid amount measured in milligrams, a single gram is more expensive than a single gram of flower.

Depending on the quality, a gram of concentrate can cost you between $30 and $50. Small-batch and artisan products such as live rosin, live resin, and terp sauce can be more expensive due to their production and quality.

Serving sizes for cannabis edibles may vary by product. For example, single-serving items can contain 100 gm of THC. A 100 mg edible with 10 gummies, for example, would have 10 mg of THC per gummy.

Edibles can range from $1 for a 5 mg THC serving of a flavored lozenge (for example) or up to $90 for high-potency or multi-pack products such as soft gels and capsules. An average pack of gummies or chocolate bars can cost between $15 and $20.

Understanding the common weed measurements is just part of being a knowledgeable cannabis user. Learn everything you need to know about being a responsible and skilled cannabis user by enrolling in the premier cannabis school, Cannabis Training University. Start learning online today!