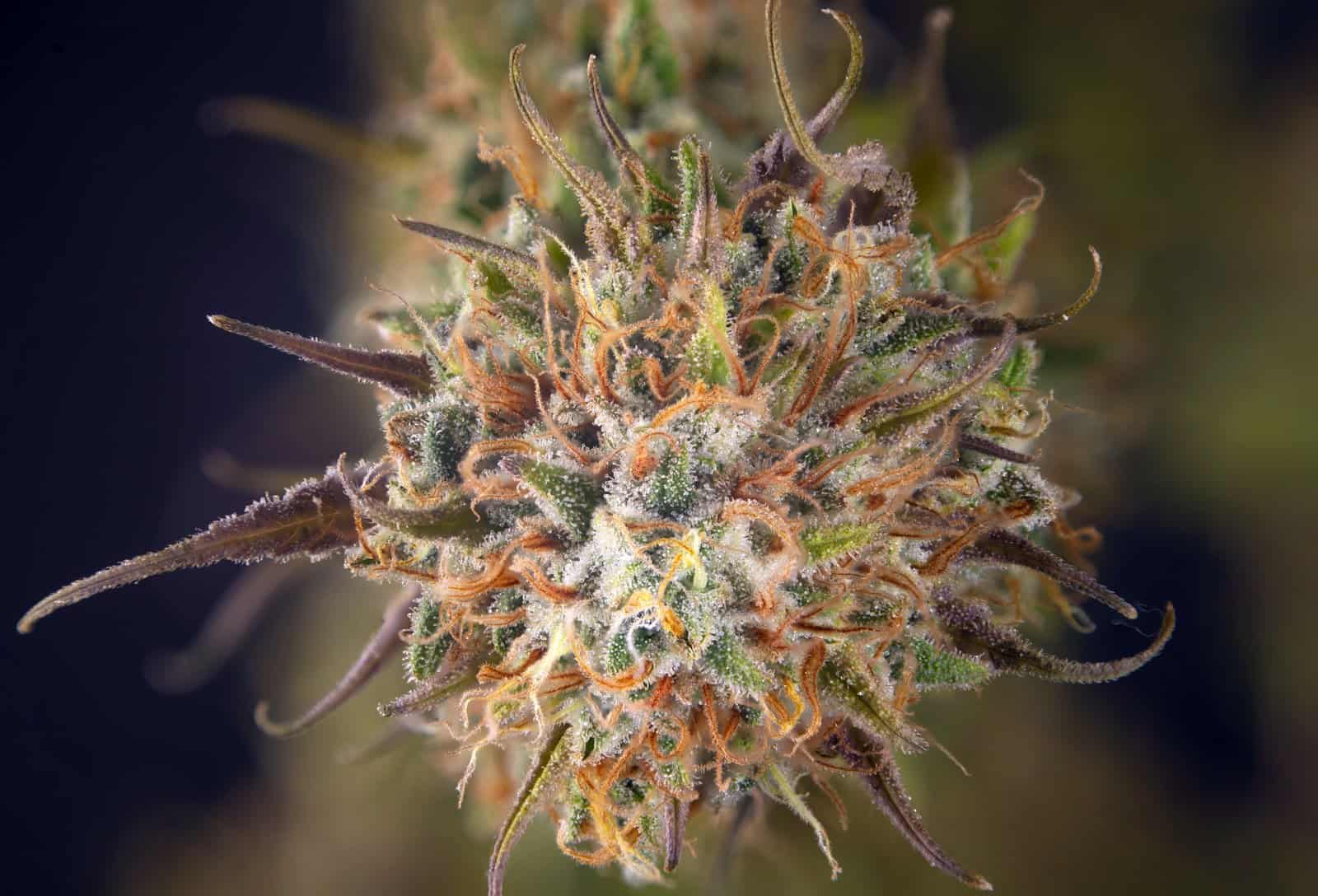 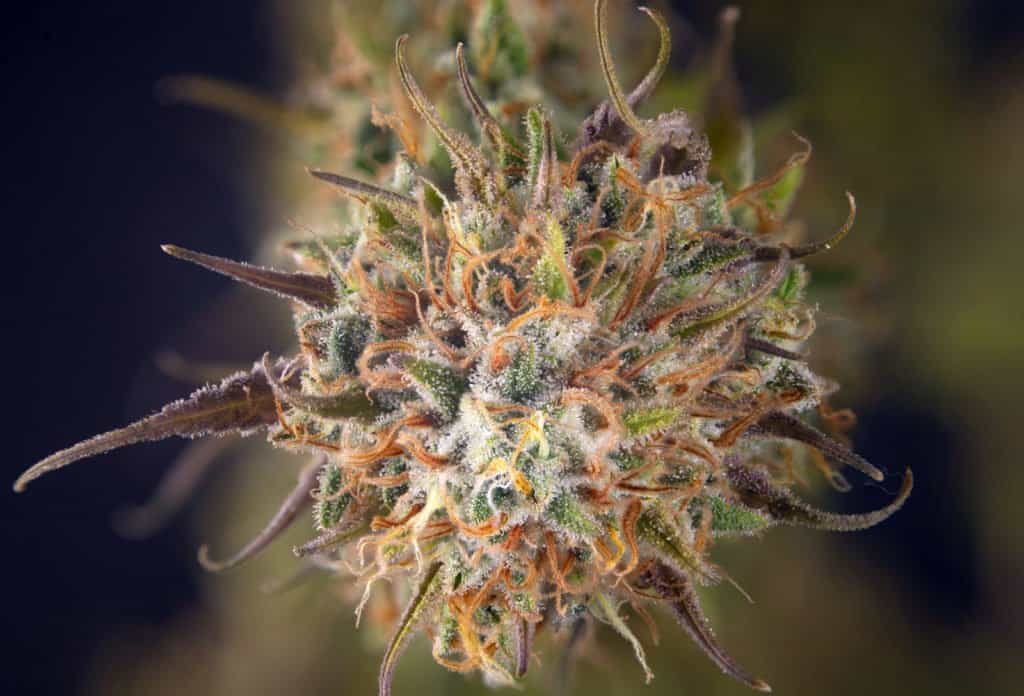 For many people who enjoy cannabis, the terpenes are a major part of the overall experience. Terpenes provide the wide range of delicious flavors that make each strain unique and memorable. Terpenes also combine with cannabinoids to produce a range of effects.

The world of terpenes extends well beyond cannabis. Terpenes are commonly found in many plant species, including many of the plant-source foods we eat, including herbs and spices. Terpenes are what make a dense pine forest smell so amazing and what causes fresh-cut basil and oregano to make your mouth water in anticipation of a delicious Italian meal. Terpenes aren’t restricted to plants, they also are found in several insect species.

Cannabis contains a broad range of terpenes. The most common cannabis terpene is myrcene, which provides a deeply relaxing effect in several indica strains. The next most abundant cannabis terpene is limonene. As its name suggests, limonene has the aroma of lemons and citrus, and it’s an abundant terpene in all citrus fruit as well as numerous cannabis strains.

Other, secondary terpenes found in cannabis include linalool, caryophyllene, alpha-pinene, beta-pinene, levomenol, eucalyptol, trans-nerolido, humulene, delta 3 carene, camphene, borneol, terpineol, valencene, and geraniol. Most cannabis strains contain a limited number of terpenes, and none contain them all. Since each terpene has its own unique aroma and flavor—as well as effect—the various combinations and ratios of these terpenes is what allows cannabis to vary so much. Some are sweet and floral or fruity while others are earthy and skunky. Some terpenes promote activity and alertness while others are calming and known for a narcotic, sleepy effect.

The Aroma, Effects, and Uses of Linalool

Let’s take a closer look at linalool. Not quite as common in cannabis as myrcene and limonene, linalool is one of the secondary terpenes that’s quite prevalent in the plant, although by no means is it found in every strain or even the majority of strains. It has a distinctive aroma that many people quickly relate to the smell of marijuana.

Linalool is present in hundred of types of plants as well as marijuana. This terpene is known for its spicy and floral aroma that’s distinguishable in many cannabis strains. Linalool’s presence in many other plants includes cinnamon, mint, coriander, lavender, citrus fruits, laurels, birch trees, rosewood, and sweet basil. It also is found in certain types of fungi. Linalool has anti-microbial properties that protect the plants that contain it, which is one reason why it’s found in a wide range of flora.

This terpene is colorless or a pale shade of yellow. It is found in many commercial products like perfumes, shampoos, cleansers, detergents, and soaps. It also is present in some insect repellants and is known to repel fleas, mosquitoes, and cockroaches.

Effects and Health Benefits of Linalool

The medical benefits of linalool have been known for many years. It has soothing properties that result in feelings of deep relaxation, which makes it a good choice for those with insomnia. Tests conducted on mice and linalool indicate that it reduces anxiety and panic behavior, and there is plenty of anecdotal evidence that linalool produces a similar reaction in humans.

Linalool is also known for its analgesic properties, so many of the strains that contain it are known for their pain-relieving effects. This is notable, because there is a need for pain-relieving drugs that can someday replace dangerous opioids, which are known to cause an unacceptable loss of life. Linalool is known to elevate the levels of adenosine, an inhibitory brain chemical known to block pain. This factors into why cannabis strains rich in this terpene’s have applications for pain reduction as well as for easing anxiety. One study that exposed patients to linalool-rich lavender oil showed great promise for linalool’s pain-killing properties. Patients receive enough pain relief that they were able to forego use of traditional pain killers—namely opioid drugs.

Linalool has also shown promise for improving memory. The uses for this terpene in the treatment of Alzheimer’s disease has not been widely studied, but the research conducted so far indicate it has promising potential for this incurable condition. Statistical data collected in 2018 suggests that 5.7 million Americans of all ages suffer from Alzheimer’s, with 5.5 million of those people being age 65 or older. Ten percent of people over 65 are officially diagnosed with Alzheimer’s, making it a disorder of special concern. This progressive and currently irreversible disease results in brain degeneration and loss of memory and cognitive abilities. Treatment strategies so far have been largely unsuccessful, and there is no known cure at this time.

The full scope of potential uses of linalool for medical purposes shows great promise for a variety of things. It is known to be an anti-inflammatory agent, as well as a treatment for decongestion. It also is known to be beneficial in thwarting bacterial and fungal growth and possibly for treating cancer. The full range of linalool’s beneficial properties remains largely untapped, and the future medical uses for this terpene could encompass a range of treatments.

Although linalool is not present in as many cannabis strains as myrcene and limonene, it’s present in a considerable number, including some that are popular for medical use, which should come as little surprise. If you suffer from insomnia, chronic pain, or inflammation, consider giving one of the following strains a try. If you’re a recreational cannabis consumer, you also may want to try these strains. They are high quality and bound to please.

The presence of linalool is evident from the earthy citrus flavor of Amnesia Haze. This sativa-dominant strain has energizing and euphoric effects. Are sure to lighten mood and combat depression.

The DNA Genetics classic has classic Los Angeles cannabis flavor and was a big hit in that region when it first hit the scene. It’s skunky sweet pine flavors and pain-relieving effect continue to give this strain a dedicated following.

Known for its high THC content, Master Kush is an indica that doesn’t deliver a knock-out, couch-lock high. Although it has potent strength it allows relatively high functionality until the sleepy, relaxing high sets in.

This aptly named strain sometimes develops a purple hue and a subtle lavender scent. This Soma Seeds creation has a rich mix of sativa strains in its background, balanced by Afghani genetics. Its floral and spicy aromas and flavors are a telltale indication of its significant levels of linalool. Although not as popular in dispensaries as some strains, Lavender is definitely around for those seeking it.

Locating a good version of OG Shark can be hit or miss, but the strain is established in the American cannabis space and is particularly popular in Canada. OG Shark is a happy strain with balanced effects than combine euphoria with relaxation. It’s pleasant woody and citrus notes are pleasing to the palate and useful for treating insomnia, nausea, and pain.

This old sativa classic can have somewhat racy effects and a very motivational buzz. Named after the alter ego of The Incredible Hulk comic book and television character, Bruce Banner has a very pleasing sweet and earthy flavor. This is a decidedly daytime strain, and anyone who loves sativa should seek it out. Quite possibly it will become a fixture on their short list of favorite sativas.