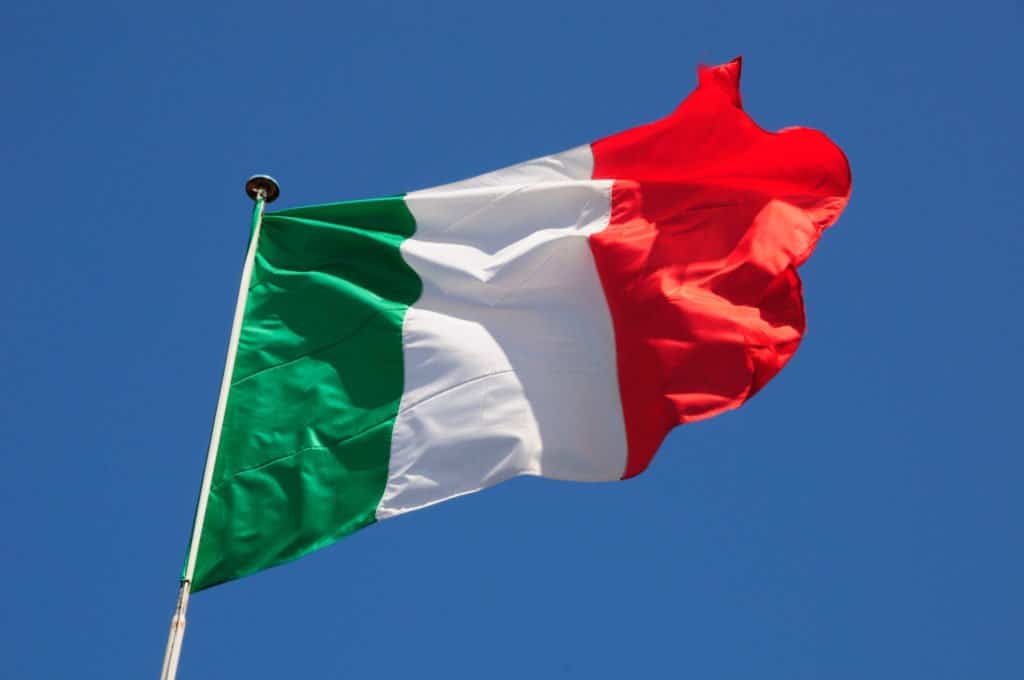 Have you heard about Italy’s developing cannabis and hemp market? Italy’s been a power player in major events throughout world history, but recently, it’s relevance has waned due to political instability and a faltering economy. Italy’s foray into the cannabis industry may provide some economic respite for farmers and consumers. Medical cannabis became fully legal in January 2013, but patients have struggled to find access to quality medicine since then.

Italy has seen a resurgence of interest in cannabis and hemp, but the country like most other European nations have lagged behind North American markets and laws. Today, however, tourists from far and near can partake in a hemp pre-rolled joint bought from a local tobacco shop. Here’s how Italy has been reforming its prohibitive stance on cannabis.

Italy is Primed for a Flourishing Cannabis Market

New Frontier Data, a cannabis analytics company, has high hopes for Italy’s “cannabis renaissance.” Bill Griffin, special contributor for New Frontier Data, highlights how Italy has one of the top 10 economies of the world and its interest in medical marijuana makes it a country with loads of business and healthcare potential. Since 1990, doctors have been able to prescribe medical cannabis, but the practicalities of a medical program weren’t established.

Medical cannabis imports ramped up in 2007 with Bedrocan flower strains and GW Pharmaceuticals’ Sativex medication for multiple sclerosis. In 2014, the Italian Ministry of Defence approved domestic cultivation in Florence, but the domestic supply isn’t enough to meet the demand of the more than 20,000 medical patients.

Italy has offered tenders to major importers including the Dutch Office of Medical Cannabis and Aurora, a major Canadian cannabis producer to fill in its production gaps. Currently, Italy has authorized six importers to supply hospitals and pharmacies with medical cannabis. If Italy’s pilot project of home cultivation is approved, then Italy could provide its citizens and the rest of the world with the needed products and scale into a dominating cannabis market.

Italy’s had a long history with hemp, like most other countries and cultures in the world. Hemp would be used to make clothes and rope in pre-Roman times, but it’s use dropped dramatically over the years to near irrelevance. All of that changed on December 2016 when regulations were put in place on hemp cultivation and sales in Italy.

According to the 2016 law, farmers could legally grow hemp without a license as long as the hemp contained no more than 0.2 percent THC, which increased to 0.6 percent in 2017. The new regulations opened the door to “cannabis light,” or hemp-derived flowers, pre-rolls, concentrates, and topicals with low THC levels sold in hemp and tobacco shops, automatic machines, and some organic cooperatives.

If you visit certain cities in Italy such as metropolitan Milan, you’ll find a sizable selection of hemp-centric shops across the city including tourist hubs. Today, you can walk into a CBD shop and choose from hemp-derived flower such as Cannatonic, concentrates such as hash and tinctures, and topicals such as lotions and balms.

An Italian, and generally European, cannabis light pre-roll may contain tobacco, which can give you a slight lightheaded feeling. The CBD-rich flower inside, however, won’t get you high. Instead, you may feel relaxed, clear-headed, and generally, content and happy after consuming low-THC cannabis. Despite its relative innocuousness, Italy’s highest court ruled that cannabis light was illegal.

Italian Deputy Prime Minister Matteo Salvini said, “it is neither possible nor acceptable that in Italy there are 1,000 shops where there are drugs legally, in broad daylight. This is disgusting.” As a result of pressure from lawmakers, police raided multiple shops and seized inventory in multiple shops. You can still find these retail locations in operations in Italian cities.

When purchasing hemp-derived products at these hemp shops, you’ll be given a receipt and told to hold on to it in case you have a run-in with the law. Hemp and marijuana look strikingly similar, which makes it difficult for police to tell them apart. A receipt may not keep you entirely out of legal trouble, but could get you off with a slap on the wrist. Public consumption is not recommended but is widespread in Italy and Europe.

Despite the softening stance of Italian lawmakers on cannabis and hemp, police must still uphold the rule of law and book those found in possession of marijuana. Recently, Italian police got a taste of the extent of the black market’s size. Italian police on the island of Sardinia found a 5,400 square-foot cannabis grow space behind a hidden door in a shower. Legalization could bring grow operations out of the shadows and protect consumers with regulations.

Another recent case involves Sicilian celebrity chef Carmelo Chiaramonte who was charged with possession of cannabis after police seized cannabis-infused ingredients such as wine, coffee, olives, and tuna, as well as two large marijuana plants and 500 grams of Indian hemp. Chiaramonte awaits trial, but he claims he was just “researching new flavors.”

Italy has received extensive financial support and medical supplies from abroad, which could help bolster their developing cannabis economy. While courts still struggle to define what forms of hemp are legal, all signs are pointing toward future progressive laws that provide more medical cannabis access to those that need it.  Recreational users might have to wait a bit longer to enjoy a perfectly rolled THC joint by the Duomo.