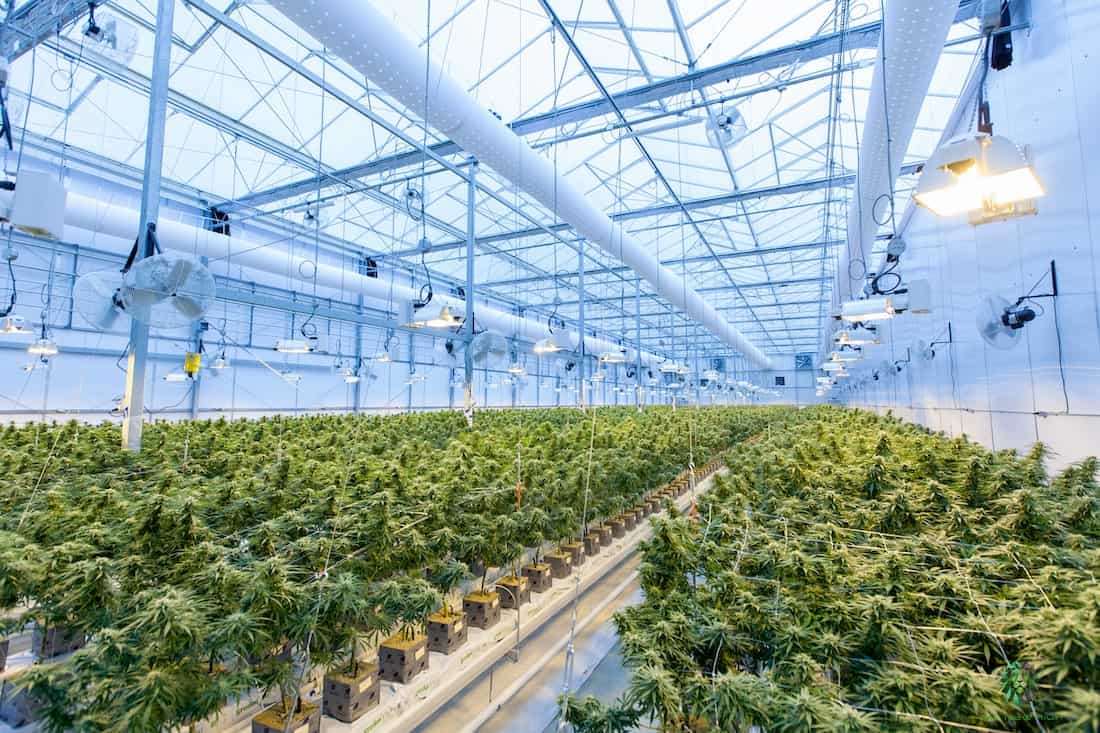 Marijuana Jobs are on Fire

Marijuana jobs are on fire! The recent passing of recreational cannabis laws in America has created a surge of interest in marijuana jobs.

Millions of people are interested in cannabis careers and taking advantage of the projected boom the marijuana industry is creating.

Cannabis salaries vary greatly. The entry level cannabis position is that of a cannabis trimmer.

Marijuana trimmers make on average about $200 per pound of cannabis they trim, with the best and fastest trimmers earning more than the slower ones.

Budtenders in a dispensary earn between $11 to $20 on average, depending on experience.

Dispensary managers can earn between $50,000 and $250,000 depending own location and the amount of patients the dispensary has.

Dispensary owners earn on average about $100,000, while some earn many millions of dollars per year.

Cannabis growers earn between $20,000 for low level growers, up to millions of dollars for those with large scale commercial cultivation centers.

Marijuana jobs are some of the more sought after positions in the USA at this time.

Most of the marijuana jobs are found in states such as; California, Colorado, Arizona, Washington, Oregon, Maine, Massachusetts, Nevada, Michigan, Rhode Island, and Montana.

There are dozens of other cannabis jobs that do not include handling marijuana.

Jeffrey Zorn, CEO of CTU, “The cannabis industry needs people in all areas of business. Not just those who grow cannabis, but other areas that every industry needs, such as those of insurance, accounting, banking, legal, medical, and media.”

Marijuana jobs are expected to continue to grow at a rate faster than any other industry in North America over the next five years and beyond.

Cannabis careers can be fun, exciting, and lucrative with the right training and the drive to succeed.