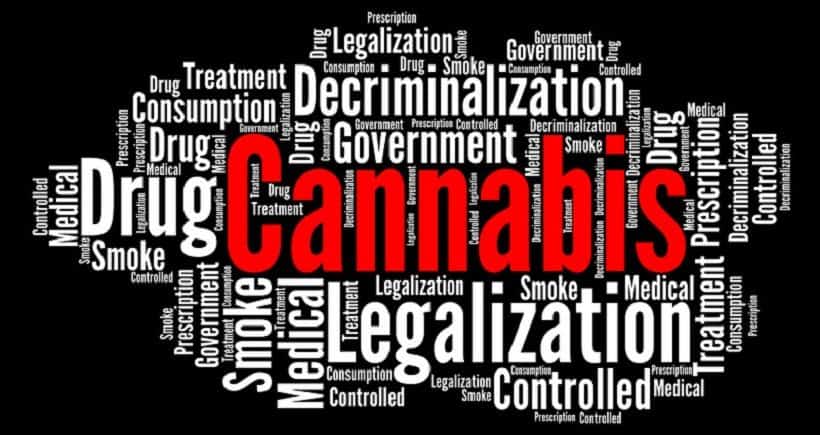 Have you ever taken a poll or survey before? If you haven't, there are some things you need to consider before you reject taking polls and surveys. In many cases, these are sent to you to get an idea of what you think and how you think about things like marijuana decriminalization. Some experts though think that polls and surveys are sometimes ineffective. The results of a survey do not determine whether it was taken with any seriousness. Or it could be that everyone answers differently.

It is important to note, though, that marijuana is not part of the consideration when it comes to federal law. It is still thought to be a dangerous drug and on so many occasions, the feds will raid even a marijuana dispensary that has their marijuana license. The feds will also charge and incarcerate someone who is following the marijuana possession laws of the state they live in. Each time a state legalizes marijuana, it becomes morally accepted by more people in society. So, what are the feds going to do about it? This is something that we have to watch and see.

The Supportive and Opposing

Most of the younger adults or millenials tend to be the ones who have a liberal view about marijuana decriminalization. However, other older people are catching on, especially those who think that medical cannabis is beneficial for their health. The people that are more conservative are strictly against marijuana decriminalization and legalization.

If a poll was done with the question about the moral aspect s of marijuana consumption, the results might be one sided since more people in society are accepting of legalization of recreational marijuana.

Religion is what used to shape morals. However, when it comes to the results of the poll participation, people don't usually think about religion when they give their answers unless the participant is asked.  Experts and advocates of cannabis think that moral values against cannabis consumption deteriorate when it is sold illegally. However, marijuana decriminalization is accepted as long as everyone follows the laws. Go to the Cannabis Training University, the leading weed college to learn more.