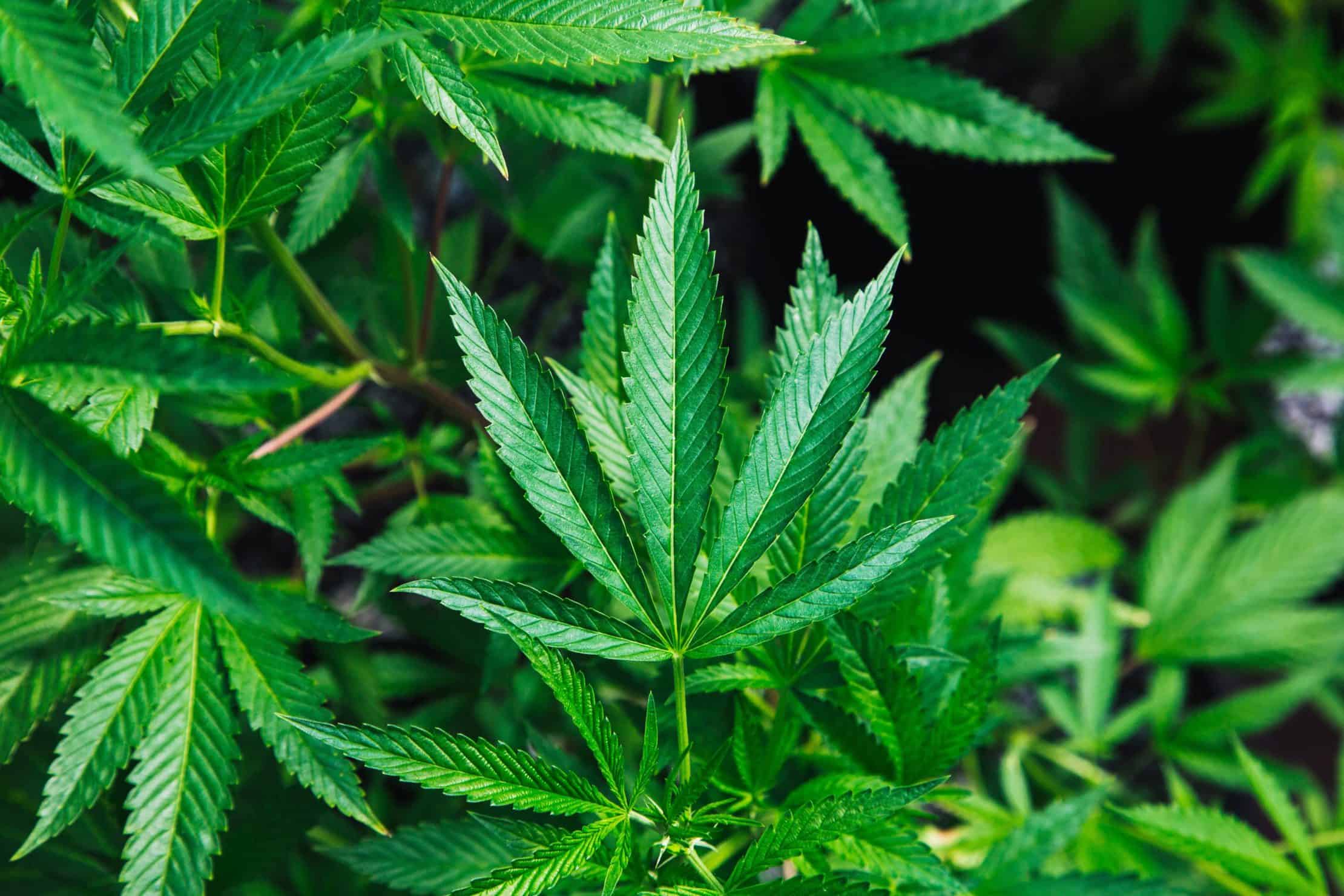 The U.S. government was recently shut down for 35 days; all because of a border wall that President Donald Trump promised while he was running as a candidate. He is so intrigued with this wall that it has become an obsession. However, the government shut down has caused havoc in the United States and among farmers of industrial hemp across the nation, but more in the Midwest region.

People were talking about how many thousands of workers were furloughed or had to work without pay and how much the shutdown cost the economy. But, no one was talking about what would happen to the 2018 Farm Bill that was signed in December 2018. The CBD industry was looking forward to all aspects of the Farm Bill before the government shutdown took place. The bill was approved with the hope of moving industrial hemp from its Schedule 1 classification to a regulated and legal crop.

CBD comes from both hemp and cannabis, but in this case, the Farm Bill is targeting industrial hemp, which has 0.3 percent of THC content. It has no psychoactive compound and so it can be used in beauty products, pet products, beverages and health products; just to name a few. The U.S. Department of Agriculture during the government shutdown was not able to approve the regulations for the state program.

Additionally, the Federal Bureau of Investigations was not able to do the necessary background checks so the applications for the Farm Bill could be moved forward for those farmers who applied for the licensing. The U.S. Department of Agriculture is authorized to reject or approve any industrial hemp program in the CBD industry.

The 35 day government shutdown made it almost impossible to make any progress with the Farm Bill and farmers felt like they were at a standstill. The shutdown was also the culprit in halting progress to loosen the CBD industry rules as it related to what the FDA or Food and Drug Administration are required to oversee. CBD derived from hemp was made legal by the federal government. However, the Food and Drug Administration has to make the final approval as to adding CBD to health products or food.

A statement was issued by the Food and Drug Administration to confirm that CBD remains an ingredient that can be used in a drug and so it will need to be approved by the agency, if someone were to add it to health products and food. The CBD industry was not able to make any progress because of this. However, large corporations might have been able to receive the approval from the FDA, but smaller companies had to wait it out prior to starting the manufacturing process – until the government shutdown came to an end.

Even though CBD that comes from hemp is not a controlled substance, when it is used in food, cosmetic or drugs, the FDA has to be involved as there are rules to consider. In other words, the CBD industry has to submit to the FDA as to product regulation. All the companies that sell CBD products have to go through the compliance process.

The farmers that already received approval to produce hemp were not affected by the government shutdown. However, farmers who hoped to leverage the CBD boom had to wait to proceed with their investments or to add plants to the cannabis or hemp crops. As a result, the CBD industry and its players had to accept the delays. New farmers might even miss the planting season this spring and the growing season for 2019.

The Farm Bill that was signed in 2018 still worked out to be a big win for the CBD industry. Why? Well, despite the government shutdown, this Farm Bill will open doors for cannabis business people who are looking for insurance and banking services that have been previously unavailable.