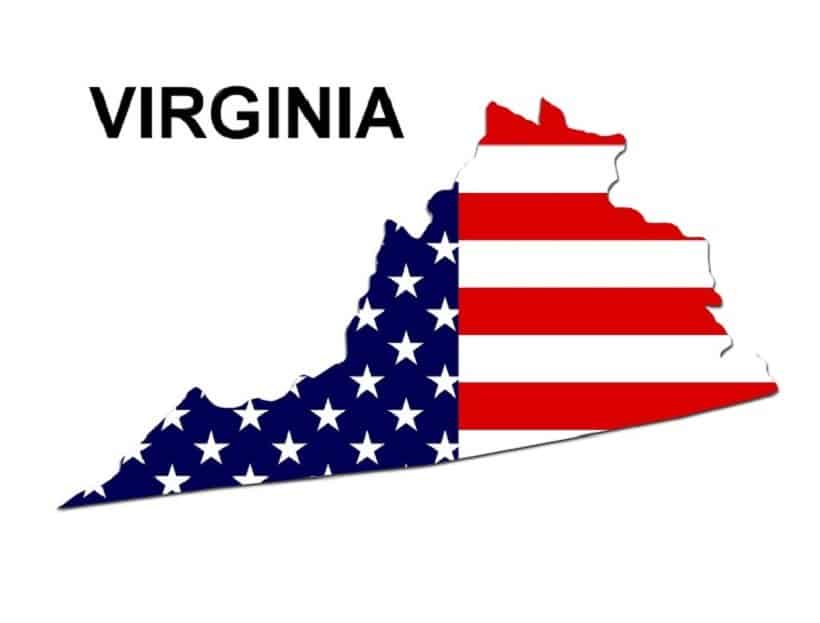 Marijuana Growth in the state of Virginia

The state of Virginia has its own laws as it relates to marijuana growth. In fact, according to the law there, you will have committed a felony, if you were to sell weed in Virginia. It is also a felony if you were to possess marijuana products such as hash or hash oil. Medical marijuana patients who live in the state of Virginia can possess CBD oil legally, only for medical purposes. This has been the law since March 2018. If you have less than an ounce of weed, the police in Virginia are legally able to arrest and charge you for illegal marijuana possession.

The state even has its own minimum amount of weed that you can possess and this is mandatory. Would you like to know the reason why the state of Virginia would invest that much finances to prevent residents from possessing or growing a harmless plant? Well, the state of Virginia has a lot of experience when it comes to marijuana growth. Let us look at its history.

The state of Virginia has a history of marijuana growth. Jamestown is known as the earliest colony in the United States and back then, it made the law mandatory that residents only grow hemp and not weed. Over the years since then, the towns and cities in Virginia utilized this same law to encourage and persuade marijuana growth. In fact, the slave population became the plantation workers for marijuana growth. During that period, the crops greatly impacted the agricultural industry and economy. In the latter half of the 1800s, medical cannabis started to make its appearance and it is at that time that the state of Virginia became one of the main marijuana growers. This created a demand of marijuana products in America and by then the country was prepared for the demand, but then soon after, it became illegal and no longer part of the agricultural industry and economy.

Historically, there were mandatory laws for marijuana growth. However, today, there is no legislation against the growth of cannabis. In fact, if you possess half an ounce of marijuana while you are visiting or living in the state of Virginia, you would have broken the laws. However, specific the marijuana cultivation laws are not clear. It is quite strange to even be discussing this tiny fact, which should already have been put into the legislature. In the North of Virginia lies Washington DC that has voted for marijuana legalization. In the South of Virginia lies North Carolina that has decriminalized marijuana. Does that make any sense? In each state, lawmakers make their own regulations. Virginia is likely OK with being discreet about the possibility of marijuana growth. Virginia is making waves, however, since in the past the state only approved the CBD program for epilepsy only, but now, there are more qualifying medical conditions added, which shows some progress. However, the possession of the CBD oil by qualifying patients is still limited.

Historically, it has already been proven that the state of Virginia is ideal for marijuana growth. The land is perfect as was shown in the 1800s. Some people might go as far as to grow weed outdoors and still be able to hide it amongst their other plants in order to prevent it from being detected, but this kind of guerilla growing is a risk that not many growers are willing to take.

In addition to marijuana growth, residents in Virginia are not allowed to sell or possess any type of paraphernalia related to weed. This includes those that are used in the weed growing process. You could be fined $2,500 and go to jail for a year. One important thing to note, though, is that laws are always changing and Virginia is no different.

To learn more about the cannabis industry and to become a Master of Marijuana enroll at Cannabis Training University today.