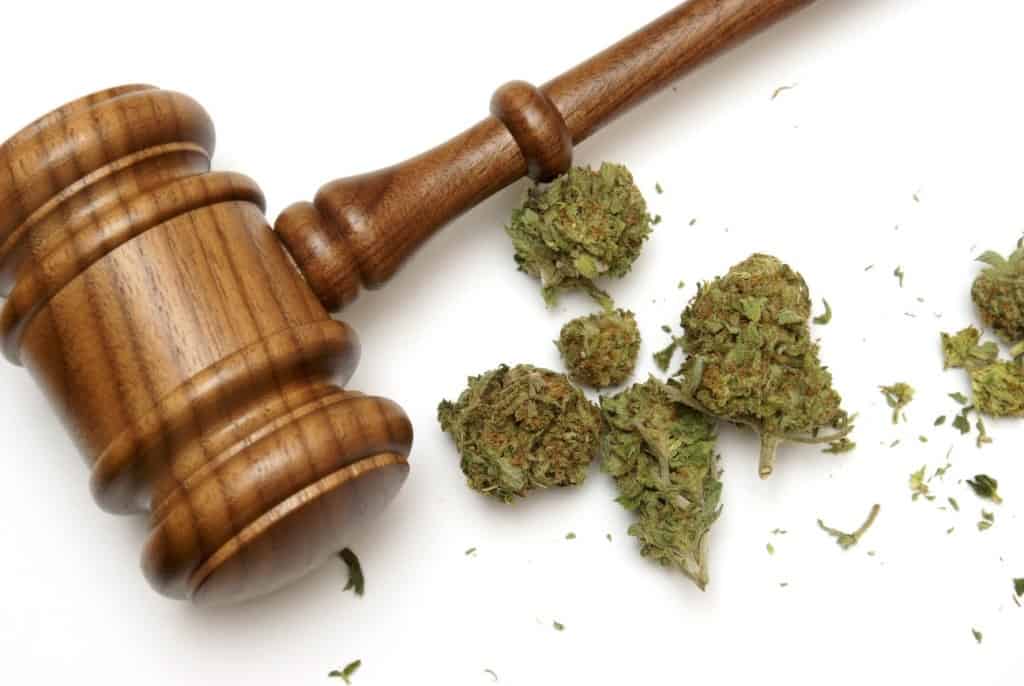 Things You Should Know About Effective Marijuana Regulation

It is believed by many that marijuana use has medical value to some extent and it should be definitely the reason why consumers are receiving some of the best cannabis products in modern history and in the regulated industry. What does this mean? It means that consumers don't have to deal with mold, bacteria, mildew or any other pathogens or heavy metals and harmful traces of herbicides, industrial chemicals or pesticides.

Many advocates also believe that people should grow their own weed for that reason – so that they can trust how it is grown and feel safe using it. Like most produce, when it is grown by someone who cares about its origin and how it is grown, marijuana is the same and is likely to be the best way. When food is mass produced, there can be complications an there is no way to maintain safety throughout the process.

Unlike medication and food, marijuana does not have similar regulatory oversight as is mandatory for big agricultural businesses. What does this mean? It means that harmful substances or specific pesticides that are found on food will not be tolerated on cannabis bought from marijuana dispensaries.

And so, marijuana regulation is essential to growing weed that sells in dispensaries or for retail. It would almost be criminal to grow weed with pesticides and have them sold to the general public. There are other issues as well.

So many individuals are not getting the type of products that they need from the local marijuana dispensaries. The dispensaries are not the issue though. It is the supply chain, which is the issue.

There are many cannabis strains that are not labeled properly as it relates to their genetics. To have a successful dispensary business, this is one thing to make marijuana regulation more effective. There are many labels that are not as accurate as they should be. Some products have claims of helping the consumer to relax or sleep, but there are some flaws in the science behind that.

There are many advocates that fear the control of special interest groups and big businesses as it relates to the cannabis industry and marijuana regulation. As the recreational cannabis market grows, the tendency is to begin treating weed as if it is fast food instead of whole food. In this case, the research will lag behind and so will the medical side of things. In addition, it produces a circumstance where the market might split more effectively.

Those who seriously want to work on the medical side should stay there so as to have more effective marijuana regulation. The people who are creating medical marijuana products should be honest about its value and their intention. If a product is labeled as a medicine, it should be treated the same way. You should follow proper protocol such as dosage, measurements and safe ingestion techniques. This is one of the major barriers, if you want to get marijuana to be recognized officially as a medicine.

If you want to know more about the things required for effective marijuana regulation, enroll in one of Cannabis Training University's cannabis college courses.