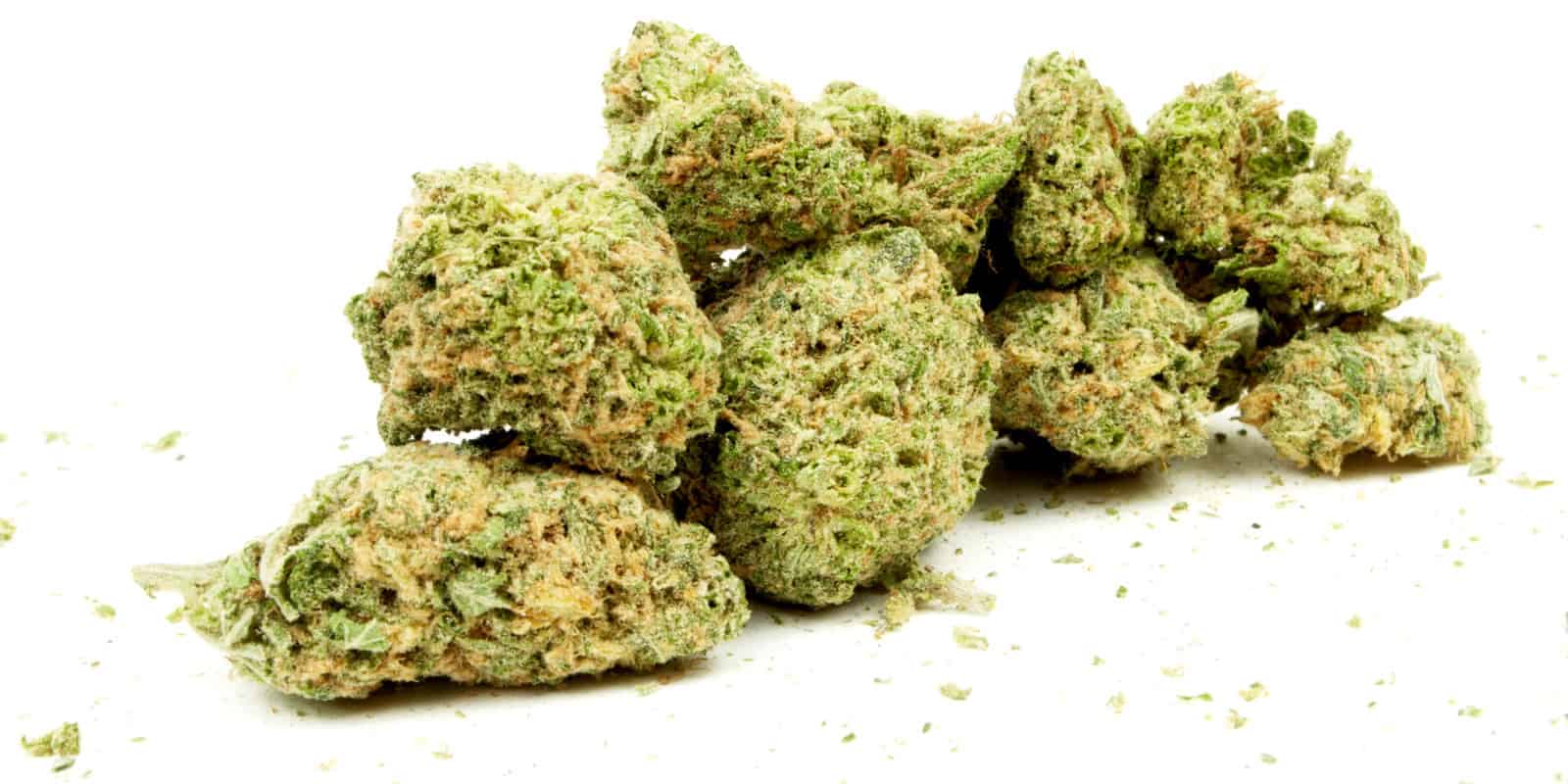 The Global Commission on Drug Policy, a panel of 22 world leaders associated with the United Nations concluded on Wednesday in a report that calls for the entire planet to tone down its drug enforcement away from incarceration models to rehabilitation models The 44 paged report recommended the suspension of all criminal and civil penalties for small time drug possession and, where applicable, the cease of the use of the death penalty for all drug related crimes.

The report also states that non-violent members of the black market drug trade should also be given more avenues of assistance without incarceration. This is in response to the reports conclusion that many of these low-level dealers are selling drugs “to alleviate their severe socio-economic marginalization” That only civil penalties be applied to dealers with no history of violence because of the cost of criminal penalties to incarcerate these individuals.

The report has been formed in response to the chronic social problem of mass incarceration along with the disparity in which minority males are incarcerated for drug related crime at a rate four times that of white males. On a global scale, it also aims to address the severity of certain countries handling of drug enforcement in which many hundreds are killed each year for something as trivial as having a joint found during a traffic stop. There were five main recommendations elaborated in the report. These changes, the panel hopes, will bring equity to how drug crimes are treated, as well as bring down the cost for countries that are still enforcing antiquated drug laws, some dating back to the 1800’s.

From the list, there is a focused effort to leverage countries that are chronic human rights offenders (U.S included) to adopt alternatives to punishment and to eventually form regulatory bodies for all illicit drugs to curb the black market trade altogether.

The report was in response to the latest Special Session of the General Assembly (UNGASS), which by many drug policy activists was deemed a failure as many countries refused to change their policies around drug enforcement, even in the case of marijuana. Preexisting UN drug laws, currently have very little effect on national policy, as we see in the cases of chronic offenders such as Saudi Arabia, Russia, and yes the United States.

There is nothing in international drug law that enforces these nations to impose such harsh standards. Hence, many leaders believe that certain nations are directly profiteering off of the incarceration of these individuals and have a vested interest to continue to enforce outdated drug laws focused on incarceration rather than treatment and public health in general. Once again, we see that the UN is powerless in another arena to enforce laws that would be beneficial to many countries and ensure judicial equity for their citizens.

The UN Drug Policy Decriminalization effort is a start, but it would be much better if they could actually enforce these laws.