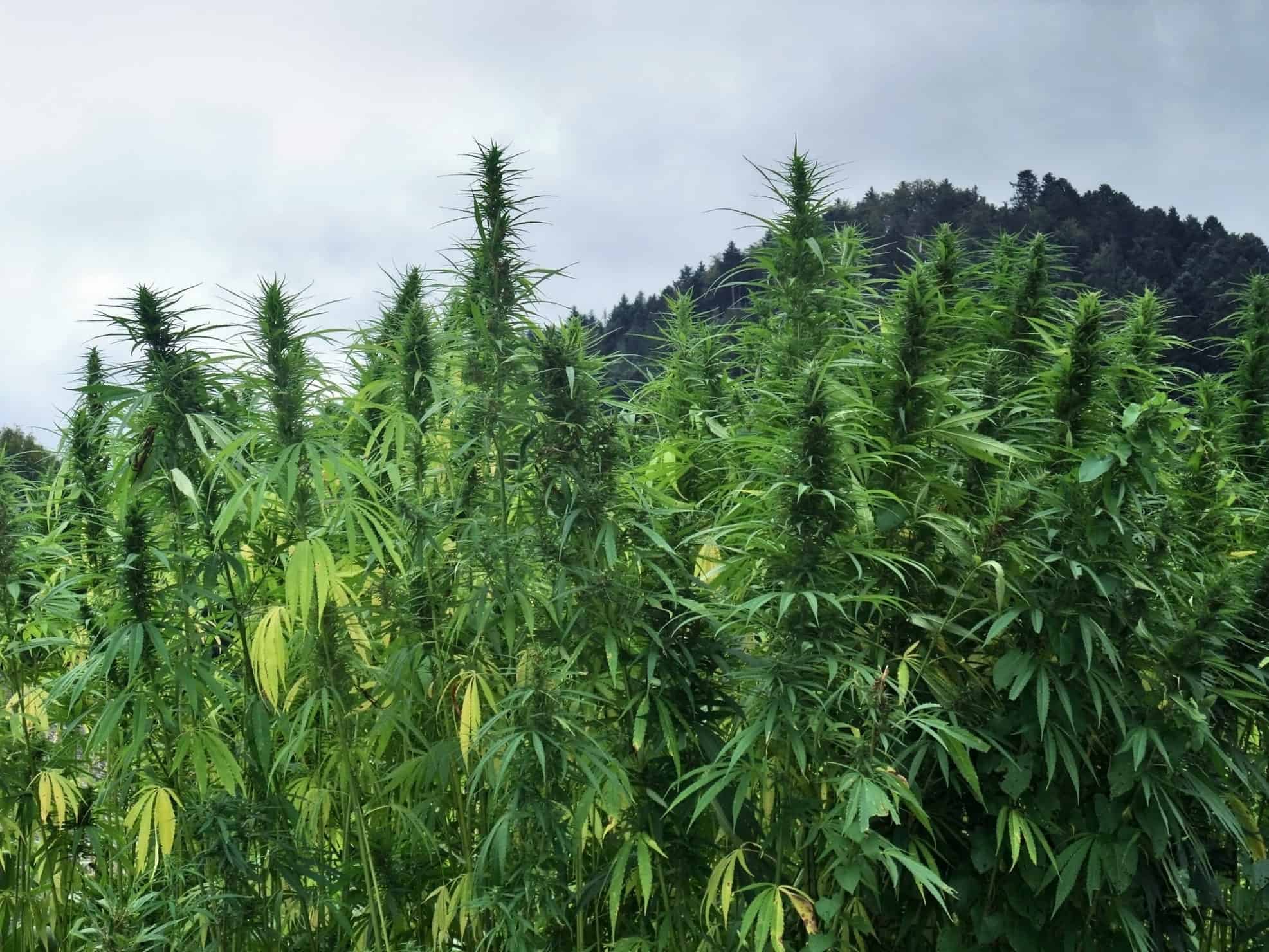 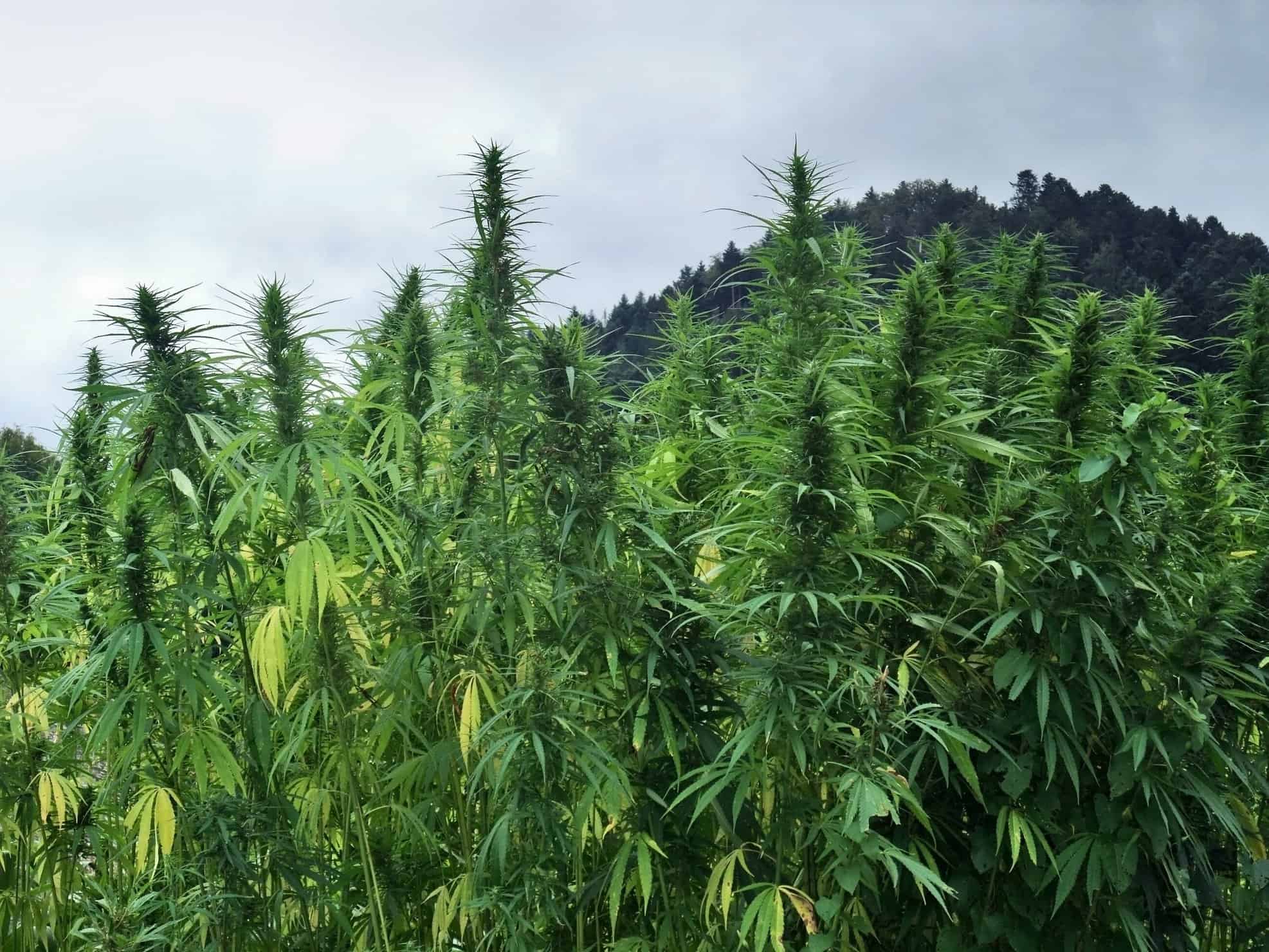 Just in time for the 2020 planting season, the USDA announces hemp guidelines on hemp production, processing, testing, and distribution. Hemp is used to make a variety of industrial and commercial products such as clothing, fuel, food, plastics, and more. The USDA’s new hemp rules established supply-chain regulations and the U.S. Domestic Hemp Production Program.

The new framework for this hot new agricultural crop was put in motion after the 2018 Farm Bill was passed, essentially legalizing the production of hemp. The rules are a starting point for the industry. The USDA is requesting stakeholders to submit a public comment within 60 days to help the agency hash out the details. A final ruling will be issued in two years.

On October 29, 2019, U.S. Secretary of Agriculture Sonny Perdue announced that establishment of the Domestic Hemp Production Program. The program creates a regulatory framework for hemp production allowed under the 2018 Farm Bill. An interim final rule was published in the Federal Register that included the following provisions:

In a press release, Purdue emphasized his commitment to farmers across the nation and said, “we have teams operating with all hands-on deck to develop a regulatory framework that meets Congressional intent while seeking to provide a fair, consistent, and science-based process for states, tribes, and individual producers who want to participate in this program.”

The interim final rule became effective after it was published in the Federal Register. The USDA will review state and tribal plans from jurisdictions that want to have primary regulatory authority and issue licensed under the USDA hemp plan. Producers and consumers can voice their opinions and concerns during a 60-day comment period, which closes on December 30, 2019. The USDA will review the comments and adjust any necessary rulings.

The USDA has been crafting guidelines on hemp production ever since the 2018 Farm Bill passed in December. At the beginning of October 2019, a top USDA official said that the regulations would be released within weeks. Hemp producers were anxiously awaiting regulations to arrive before the 2020 planting season.

A few days before the USDA released its formal guidelines, Reps. Chellie Pingree (D-ME) and Jared Golden (D-ME) pressured the USDA to finalize the rules as soon as possible. The senators wrote, “we respectfully ask that you expedite the interim final rule on hemp so that this growing industry is not further stifled by regulatory uncertainty.”

Pingree’s and Golden’s letter followed a long line of senators urging the USDA to clarify hemp industry rules. In February 2019, the authors of the 2018 Farm Bill, Sens. Mitch McConnell (R-KY) and Ron Wyden (D-OR) recommended that the USDA issue guidance on policies in a quick and efficient manner “as Congress intended.”

In an effort to boost hemp production and sales, a top official at the USDA Heather Pichelman, recently mentioned that hemp growers have shown an interest in paying fees to promote the crop. At the agency’s first address since releasing its domestic hemp industry guidelines, Pichelman said, “the idea here is that a rising tide lifts all boats.”

Now that the hemp industry has formal rules on production, the industry can participate in a national research and marketing program under the USDA Agricultural Marketing Service (AMS), otherwise known as the checkoff program. The program currently promotes 21 different agricultural industries and is responsible for the “Got Milk?” campaign.

Under the USDA’s guidelines, hemp plants must contain less than 0.3 percent THC. The rules state that “USDA recognizes that hemp producers may take the necessary steps and precautions to produce hemp… yet still produce plants that exceed the acceptable hemp THC level.” Under the rules, farmers wouldn’t violate the rules if their hemp crops test above 0.5 percent THC, but would need to dispose of the plants.

Some hemp farmers, however, are in a panic over these strict hemp regulations. For example, Vermont hemp farmers are allowed to grow hemp with a THC concentration under 1 percent. According to estimates, the proposed federal rule could mean that 70 percent of Vermont’s hemp crop would not be compliant. While the government finalizes the rules within the next two years, state farmers will have to wait to see how the rules affect their revenue.

USDA’s hemp rules state that hemp must be tested in a Drug Enforcement Administration-registered laboratory. The hemp flower material testing must be conducted within 15 days before the anticipated harvest by a USDA agent. For states and tribes that will be crafting their own hemp production programs, alternative sampling and testing protocols will be considered.

Hemp production is still seen as a risky endeavor for many prospective farmers. Many producers believe that the hemp bubble is set to burst at any moment. In fear of getting stuck with an oversupply of hemp, farmers are treading carefully by planting a small number of acres before they fully commit. As the rules are finalized, hemp producers will be able to freely grow and sell their product with clear and effective policies.

Come back for marijuana and hemp news daily at CTU, including more on hemp such as: