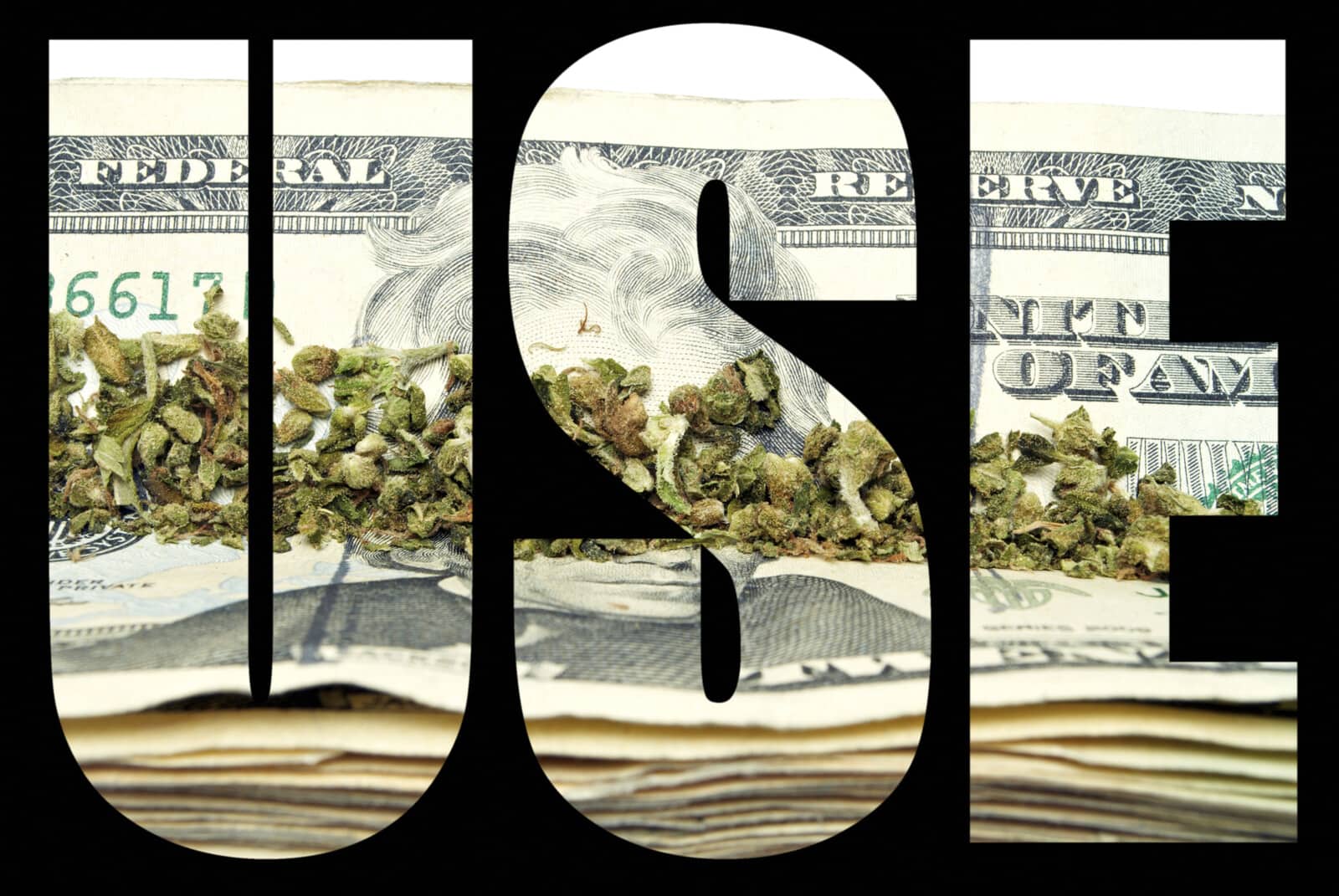 What are some benefits of cannabis consumption you ask? If you were to get high with friends that you have known for years, but have just indulged in cannabis consumption for the first time in a location where marijuana was legalized, then you should be reminded that after awhile, you will get the hang of it. It is not going to be like you are in high school and coughing all the way to the bathroom.

This is some real serious stuff. During the early 1900s, cannabis consumption was prevalent among musicians who played Jazz. During those years, the musicians did not indulge in booze that much because they would feel dull and debilitated. Musicians that consumed weed were able to play longer in the night and not be exhausted. The cannabis consumption appeared to make the music sound unique and imaginative.

In other instances, some musicians had a unique and creative experience when they are mixing music in combination with marijuana. They realized that there is so much more to cannabis than the munchies and bad movies. When they become regular cannabis users, they will realize how much it helps them to meditate, study music, write music and create a winning piece that others will come to appreciate.

Cannabis consumption itself can be a challenging topic, which might confuse some people, but only for a short while. Using cannabis while you create things is possibly the best way to do a good job.

The Body and Marijuana Use

Did you know that our bodies were created for cannabis consumption? This might seem like a weird statement, which many people would never believe, but it has been proven by so many people around the world. For one, it has become quite an acceptable phenomenon in mainstream medicine and in a social environment. More and more people are discovering some of the many benefits associated with cannabis consumption.

One of the reasons that the marijuana plant has so many benefits to debilitating diseases is that it positively interacts with the body's endocannabinoid system that are located in the connective tissues of the internal organs, brains and body. This is what helps with the maintenance of our cellular homeostasis despite external environmental threat and other fluctuations.

In other words, the cells in our body are specifically designed to embrace cannabinoids. This helps the body to maintain a good balance between the subsequent recycling of cellular products, deprivation and synthesis.

Most people are surprised that cannabis consumption acts as preventative and restorative medicine according to researchers in the medical field. As a matter of fact, in August 2009, the Cancer Prevention Research organization reported that when marijuana was used for up to twenty years, it helped reduce the risk of neck and head squamous cell cancer. CBD has been said to be able to grow someone's brain cells; proving that cannabis consumption is effective in reducing depression and other mental conditions.

Final Thoughts on the Benefits of Cannabis Consumption

Everyone knows that weed makes you feel high and puts you in a good mood. It also helps to control debilitating medical conditions. The THC and CBD in weed are instrumental in regulating the body and putting it in a healthy state. Cannabis consumption is good for social stress including those job related. It also helps with managing pain and being a refuge or solace when things in life get tough.

Looking to get cannabis certifications and start a cannabis career? Want to attend a marijuana school and learn how to become a master grower? Cannabis Training University is the cannabis college of choice for more people than any other cannabis school in the world. Start a marijuana job with cannabis courses from CTU! Earn your Master Grower Certification online.