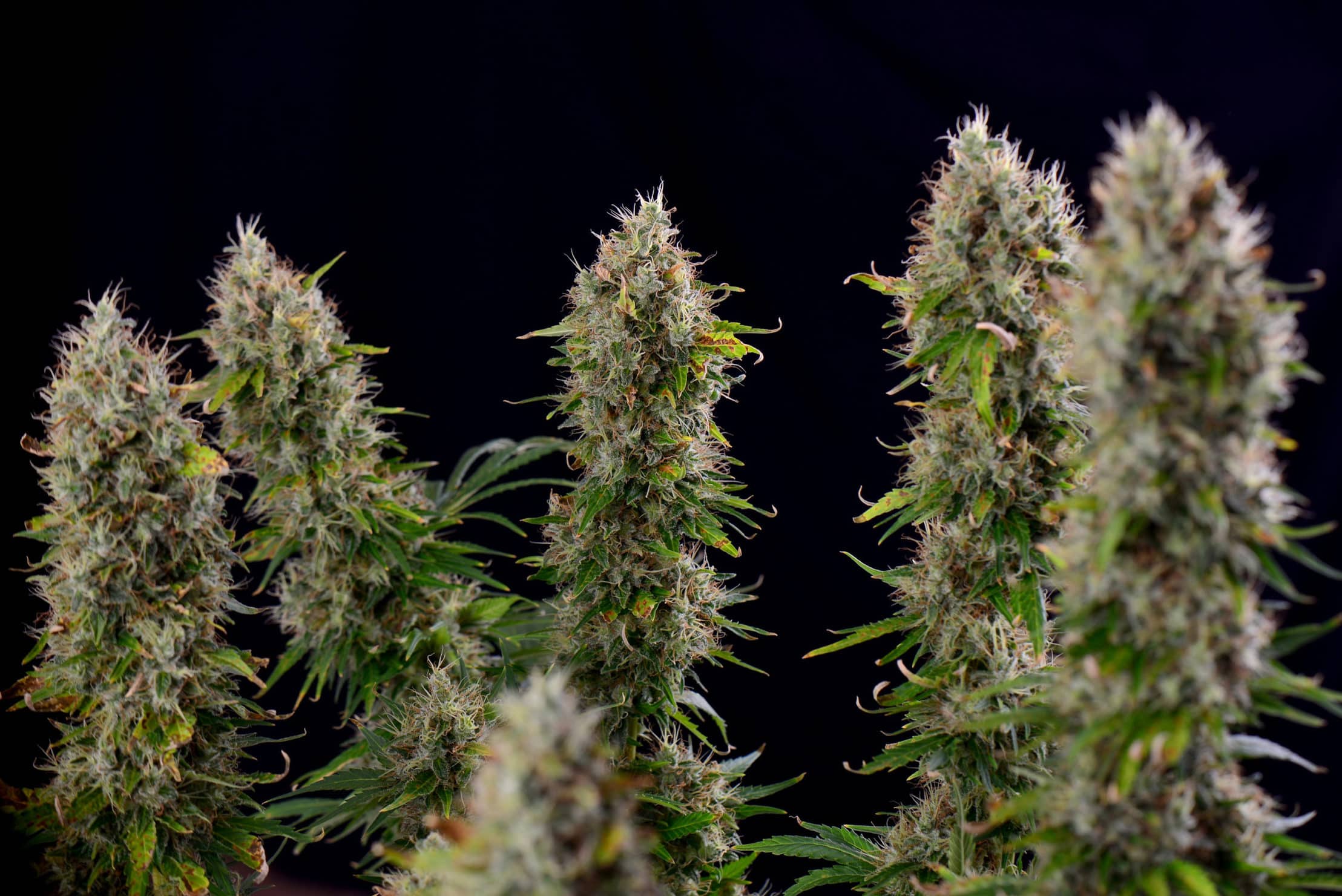 In the latest study on the health effects of cannabis, new research published in the journal Frontiers in Neurology found that CBD-rich marijuana may treat multiple symptoms of autism spectrum disorder (ASD).

The study was published on October 31, 2019 and is titled “Effects of CBD-Enriched Cannabis sativa Extract on Autism Spectrum Disorder Symptoms: An Observational Study of 18 Participants Undergoing Compassionate Use.”

Autism Spectrum Disorder (ASD) is a broad term covering a range of symptoms related to brain development. ASD can significantly hinder a person’s social, communicative, and behavioral development starting from a young age. Some children develop symptoms within the first few months of life.

Many children with ASD may display symptoms characteristic of the condition within the first or second year. Individuals affected with this condition might have:

The symptoms range far and wide for ASD, but are generally restricted to difficulties in social communication, interaction, and patterns of behavior. Each case varies in severity, from low- to high-functioning cases of ASD. The symptoms may not all be present in every case. One person might have trouble learning new concepts, while another has difficulties communicating their emotions, but is extremely smart in other areas.

ASD deficits can often make it difficult for affected individuals to live an independent life. Current medication for ASD includes antidepressant, anxiolytic, and antipsychotic medication. Patients who suffer from epilepsy in addition to ASD may be prescribed antiepileptic drugs to reduce the symptoms. These medications don’t address the lack of social interaction and communication skills. In some cases, they can cause significant adverse effects. Cannabis has been shown to be an effective treatment for ASD patients and features rare and mild side effects, if any.

While there’s no cure for ASD, parents have had enormous success with multiple forms of treatment, especially when started early in life. Apart from early intervention services and therapy, researchers have found a new medicine that can help reduce the symptoms of ASD.

A new study concurs with other similar studies that have shown that cannabis may help treat symptoms of autism. This latest observational study examined “18 autistic patients undergoing treatment with compassionate use of standardized CBD-enriched [cannabis extract] (with a CBD to THC ratio of 75/1).”

Of the 18 patients, 15 adhered to the treatment (five epileptic and 10 non-epileptic patients). Only one of the 15 individuals observed did not experience an improvement in their specific ASD symptoms.

Although three of the 18 starting patients stopped treatment due to adverse effects, after six to nine months most of the patients experienced improvement in more than one of the eight symptoms identified. The symptom categories evaluated include:

Patients who adhered to the treatment experienced the most significant improvements with cannabis on the following symptom categories:

Of the 15 patients that completed the entire study, 10 were using other medicines. Nine of those patients experienced improvements in ASD symptoms even after reducing or withdrawing from these other medicines.

A Growing Body of Research

A growing number of clinical trials have examined the effects of medical marijuana on autism symptoms in children. A study at Ben-Gurion University of the Negev (BGU) and Soroka University Medical Center found that 80 percent of their patients reported improvement after just six months of treatment. Here are a few key points from the study:

Medical cannabis has been shown to quell the disruptive and dangerous symptoms in children with autism, offering hope for symptoms of ASD that couldn’t be found with conventional medications. Parents should consult a physician to determine if high-CBD medical cannabis is right for their autistic children.