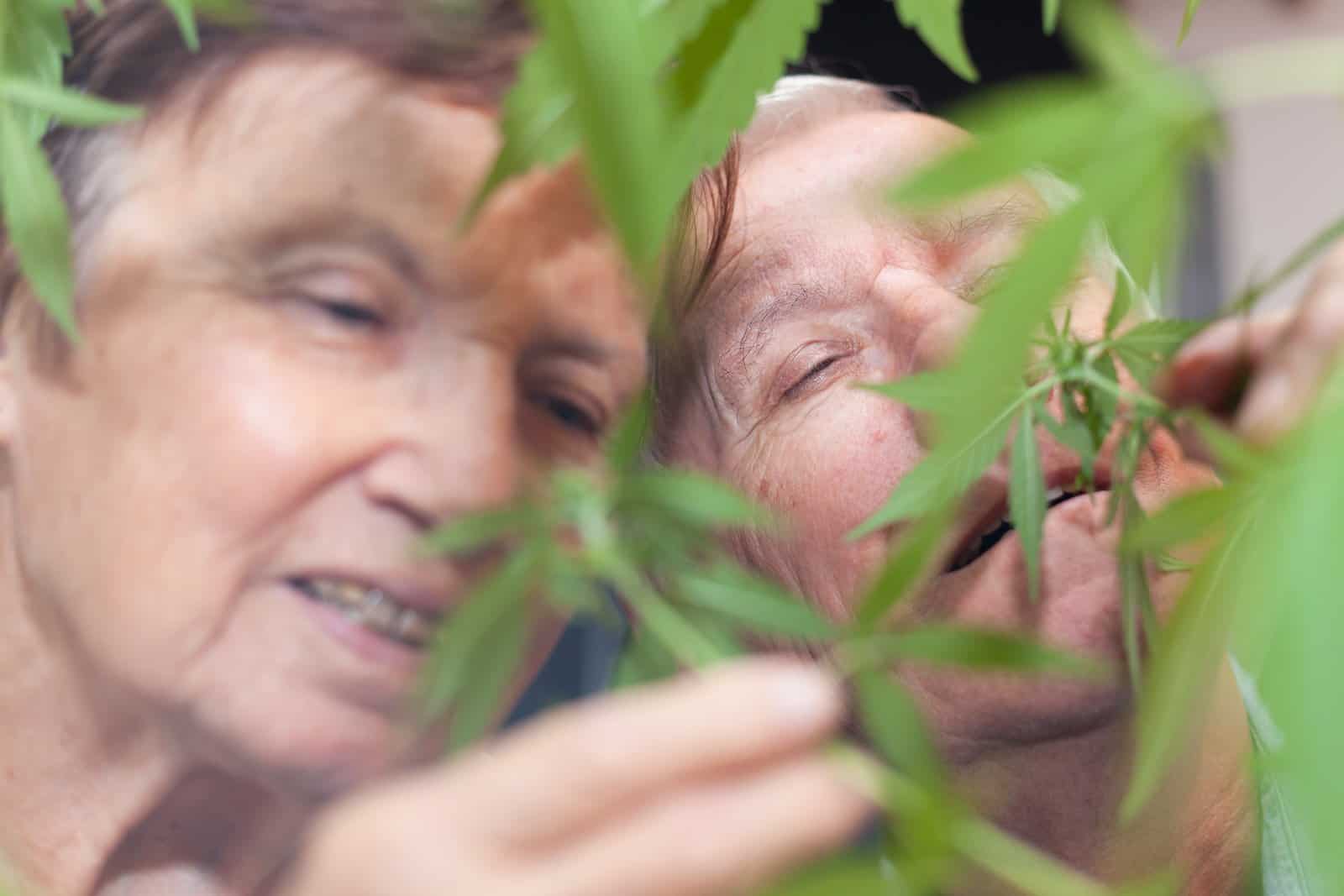 The priority to be part of the program was inevitable, especially for his patient's treatment. One of the reasons why the CEO and owner, Dan Reingold chose this path was that he had seen what medical marijuana did for his ailing dad; providing relief when he was going through terminal cancer. This convinced Reingold of its viability and effectiveness.

Some nursing home facilities like the Hebrew Home goes a step further to offer medical marijuana education to its residents so they can understand the role of marijuana as a treatment option and to dispel all the myths about weed. Learn more about medical marijuana in various states by visiting the Cannabis Training University's online marijuana courses.