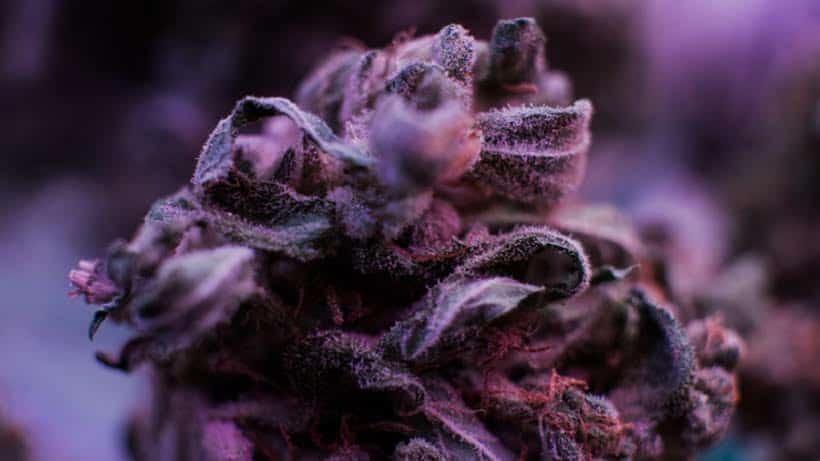 For the person who is cultivating cannabis, there are strains that have very short flowering cycles and then there are those that produce really huge yields.

For the person who smokes cannabis, there is also a wide range of options such as the calming indicas strain to the energizing sativas strain.

You will also find a lot of hybrid strains that give you the best of both the indicas and the sativas cannabis strains.

Haze is considered quite popular and it comes from the sativa strain because of its energetic effect and its ability to give you a long lasting high after consumption. For that reason, it is treasured among many recreational cannabis smokers worldwide, especially those who want to enjoy cannabis and not have to get glued to the sofa.

This particular cannabis strain has a pungent smell and sometimes, it has an earthy and fruity aroma too. It has a long lasting flowering cycle and this cause a lot of cannabis growers avoid it at all cost.

The flowering cycle takes about sixteen weeks to get to the harvesting phase. However, it is not just the long flowering time that keeps growers away from this cannabis strain. It is the fact that it needs professional care in order to flourish.

You must have patience and a particular set of skills to deal with the Haze plant. However, if you do grow it successfully, you will be known to have some of the best cannabis in the world.

The Genetics of Haze Weed Strain

It is said that they created this breed using the hybrid process of a variety of strains. There is a wide range of cannabis strains that entered the United States in the 1960s and the 1970s; most of which ended up on the West Coast.

The precise genetics is still unknown, but some people claim that it may be a cross between the Thai landrace and Columbian Gold genes. Other people say that the cross breeding occurred between the Indian landrace and Acapulco genetics.

How Haze Made it to the US

The debate still continues, but some people believed that it was brought to California in the 1980s by the Haze Brothers. Others think that it was a friend of the Haze Brothers that brought the seeds over to the United States after he received prison release in 1982. No one knows for sure at this point.

You can discover other details about cannabis strains by enrolling in Cannabis Training University's marijuana education courses.