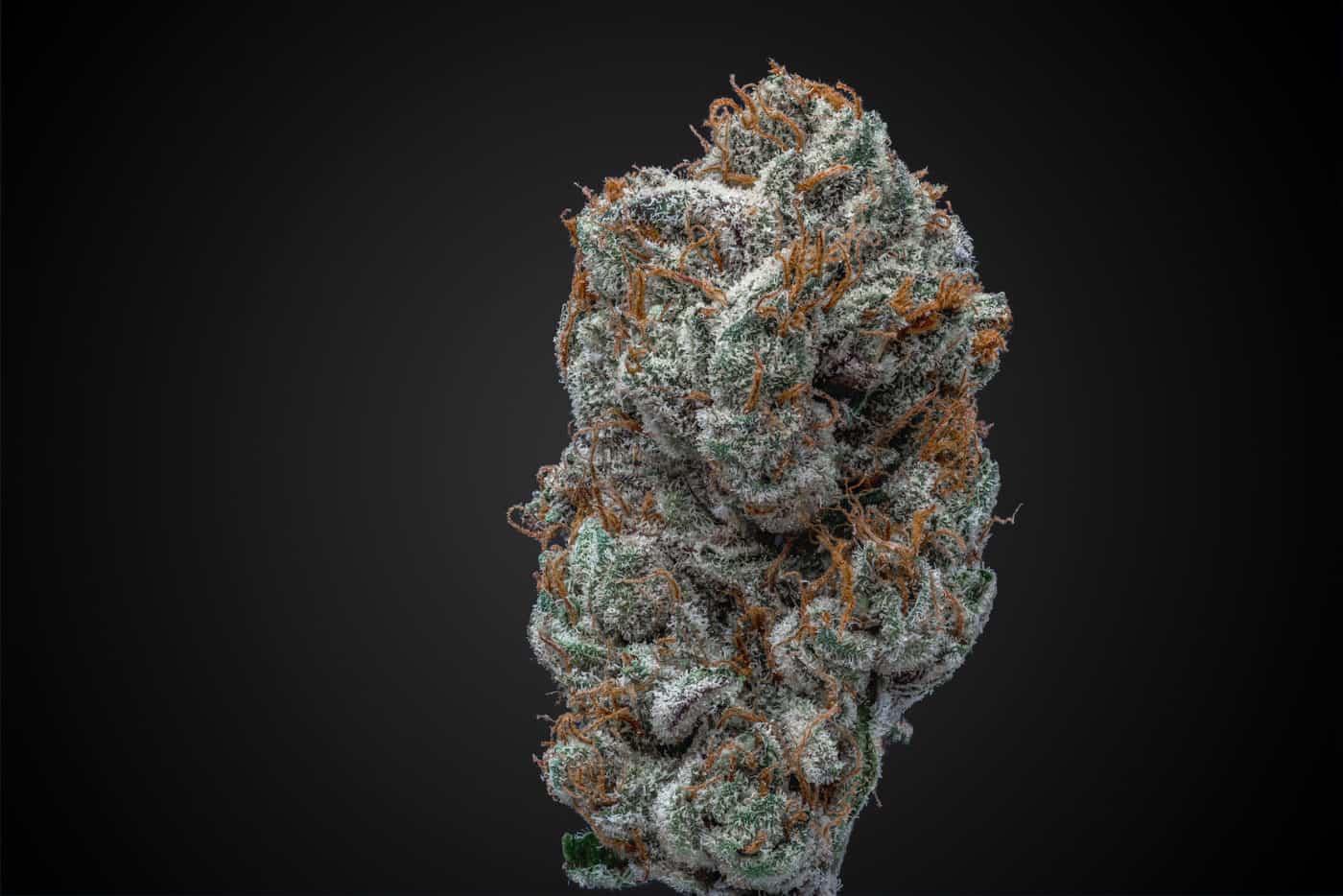 Medellin has had a checkered past due to traffickers in the area with the most famous being Pablo Escobar. This strain has great flavor and potency. The strain could be great for those looking to graduate to new smoking classes in terms of potency.

Is Medellin an indica or sativa?

Medellin is a Sativa of unknown lineage. A number of strains might have murky or unknown origins. The reason for this is marijuana has been underground for so long. The truth is that some breeders might not want anyone mimicking their grows.

Others keep their breeding a secret due to security and legal reasons. Medellin is a great strain for people that want to relax without being sedated or ultimately falling asleep. You’ll be able to relax and go on with your day as it also provides an increase in energy.

Yield To Expect From The Medellin Strain

Growing Medellin might be better done indoors where you can control certain environmental variables. The yield will be a bit lower but the strain can be difficult to grow.

Look for around a maximum of 2 ounces per square foot indoors. Outdoors you can expect a little under a pound with 15 ounces. The yield is quite healthy when the potency and great flavor are considered.

Make sure to check the internet and seed packages for expected yields. Keep in mind that some seed companies might inflate these numbers so check online marijuana forums. With the unclear lineage of this strain, you don’t want to end up purchasing seeds that are a completely different strain.

The appearance of this strain also sells it with big fluffy nugs. There are orange hairs on the bright green nugs along with a frosting of trichomes.

The tough aspect of growing Medellin is that there is very little information on the strain due to the unclear lineage. Finding strains that are nearly identical to grow to one another will provide a convenient growing experience.

The THC content of Medellin is 20 to 25 percent. You are not going to get flower that is considered weak in any capacity. Lemonade breeds this strain along with a number of other quality hybrids.

Taste And Aroma Of The Medellin Strain

The flavor is going to be of diesel with a bit of lemon. The aroma will be the same as the gas aroma will overwhelm you. The terpenes in this weed strain are Humulene, Caryophyllene, and Myrcene.

Humulene will help your mind and body relax. Expect to have a sense of energy and euphoria if a strain you are smoking contains this terpene as well as CBD. Sunberry and Motorbreath are two strains you should try with this terpene in them.

Caryophyllene will have a spicy taste that you will immediately recognize in cannabis that contains it. The benefits are immense for people that suffer from chronic pain and inflammation. Jack Frost and Clementine are two popular strains that contain this terp.

Myrcene can have you in a state of calm both in your body and mind. The terpene has an earthy aroma. Blue Dream and Alien Rock Candy are two incredible strains that contain high levels of this terpene.

The price of this strain could be driven down once it is more readily available and becomes a staple of the cannabis market.

Finding Medellin marijuana seeds online can be impossible as this is a newer strain. The strain is not widely available outside of California and some parts of Canada. The truth is that this is probably best as it is illegal to ship or receive marijuana seeds in the mail in the US.

Finding the strain at a nursery might be possible as growers frequently buy and trade seeds/clippings. Asking at a dispensary is never a bad idea as there could be a rogue package of seeds that was purchased at some point.

Finding relief from a plant is so simple and the side effects are manageable when compared to pharmaceuticals. Medellin can help with the following medical conditions:

The CBD content is minuscule in this strain despite it having so many medical benefits. The “Entourage Effect” is when cannabinoids work together to help maximize the benefits to the consumer.

Medellin is a beautiful place and strain that you need to consider visiting or smoking. Don’t discount this strain as it can be great for the day where you are anxious but still need to get things done. Be careful of overconsumption though as this can lead to increased anxiety.

Get seeds for this strain or clippings to get your growing project started although it may prove impossible.

Growing this strain might not be for beginners but if you like a challenge, then go for it! Experienced growers can run into problems as pests or mold can creep up on you. Look into different grow diaries and growing courses if you want to perfect your growing process.

Medellin is a strain named after quite a great location. What are some strains named after locations that you love? AK-47 is a favorite Afghani strain of so many marijuana consumers.