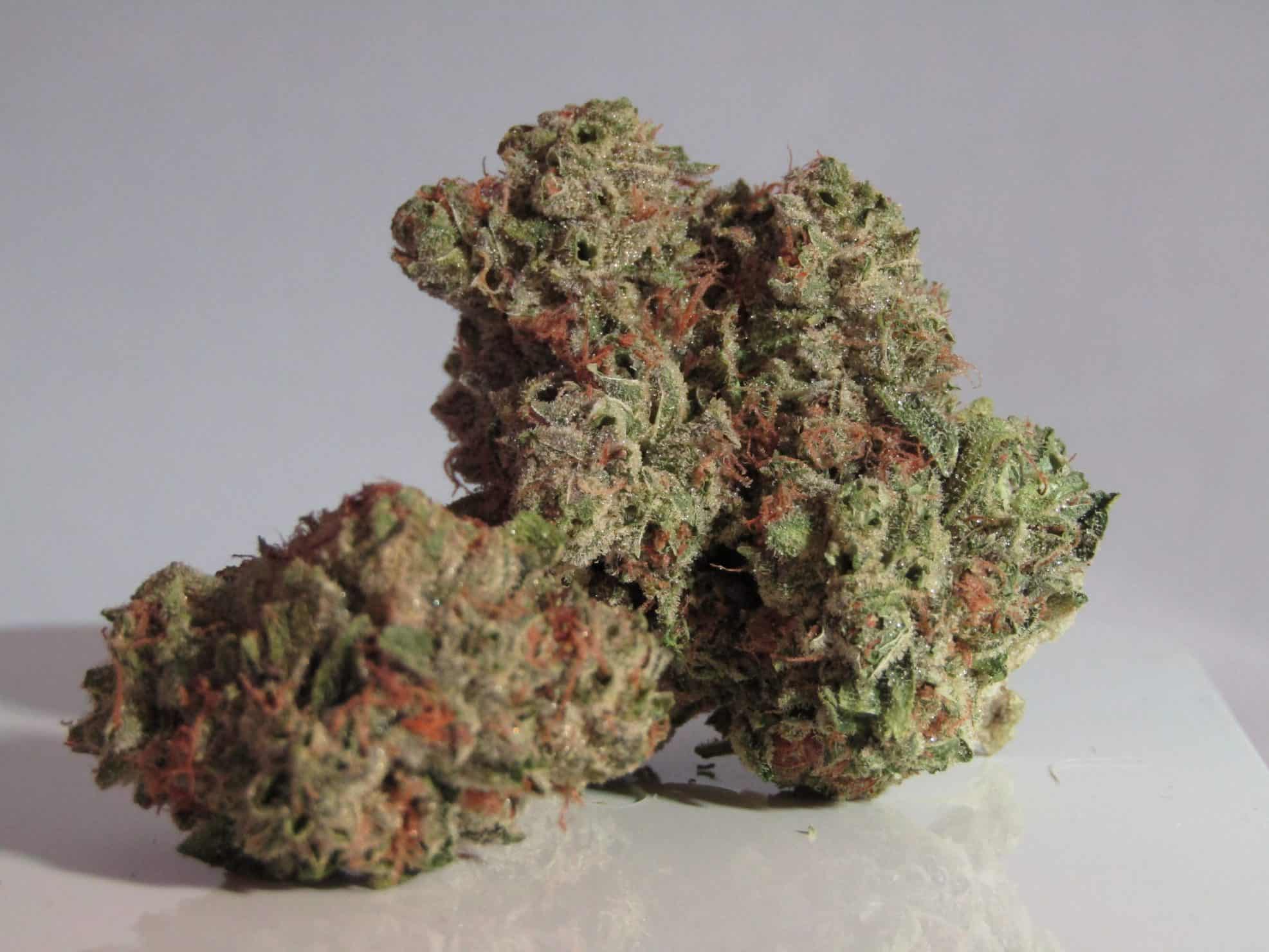 Let's examine the Super Silver Haze strain information. It is a fast-acting strain that brings joyful and uplifting effects similar to any sativa strain.

This popular strain is known for its stimulating and euphoric high that offers both medicinal and recreational benefits. It is best utilized for its high sense of cerebral relaxation, which doesn’t come with the couchlock.

Super Silver Haze is a sativa dominant strain that was developed back in the 1990s and bears excellent genetics. It has gained a lot of popularity among cannabis enthusiast due to its strikingly cerebral effects, and relaxed body high.

This strain can also be crossed with Romulan to create the popular strain Romulan Haze.

Green House reports that this strain has a proportion of about 70% sativa, 30% indica, as well as a high THC percentage of 19%. The high THC % makes it unsuitable for novice cannabis users and can lead to paranoia when consumed in high doses.

Super Silver Haze strain is as energizing as a cup of coffee, offering a very light and airy high. It’s perfect for daytime usage since it enhances dreamy thoughtfulness, focus, and creativity.

Super Silver Haze also offers an uplifting and spiritual high, which makes it suitable for consuming with friends. This is one of many strains good for creativity.

Super Silver Haze is best smoked during morning or daytime as it provides a new high that mellows out as the experience wears on. It also facilitates appetite, so ensure to keep some chewable around when consuming this strain.

Super Silver Haze strain seeds offer the best results when grown in a hydroponics setup. However, this should not stop growers from using other growing methods such as outdoor growing and indoor growing. In addition to the original Super Silver Haze, Green House carries the Mr. Nice version that can be developed in a greenhouse.

The strains' plansts grows healthy in a 70-77-day flowering time offering higher yields of about 800 grams when grown indoors or 1500 grams per plant when grown outdoors.

Super Silver Haze's primary terpenes include myrcene, beta-caryophyllene, and limonene. Terpenes levels depend on the method of cultivation and curing techniques.

Myrcene is an herbal and earthy-smelling terpene that is commonly found in most cannabis strains. Caryophyllene is another prevalent terpene and its famous for its spicy and peppery aroma, which can fight against inflammation.

Other terpenes found in Super Silver Haze include; Limonene, Humulene, Linalool, Beta-Pinene, Nerolidol, Terpineol, Phytol, and Alpha-Pinene. These terpenes have in varying concentrations in the strain.

How to Grow Weed On a Budget

If you are looking to learn how to grow weed on a budget, enroll at the premier cannabis college. CTU is the #1 rated cannabis college, with industry-leading cannabis education online.