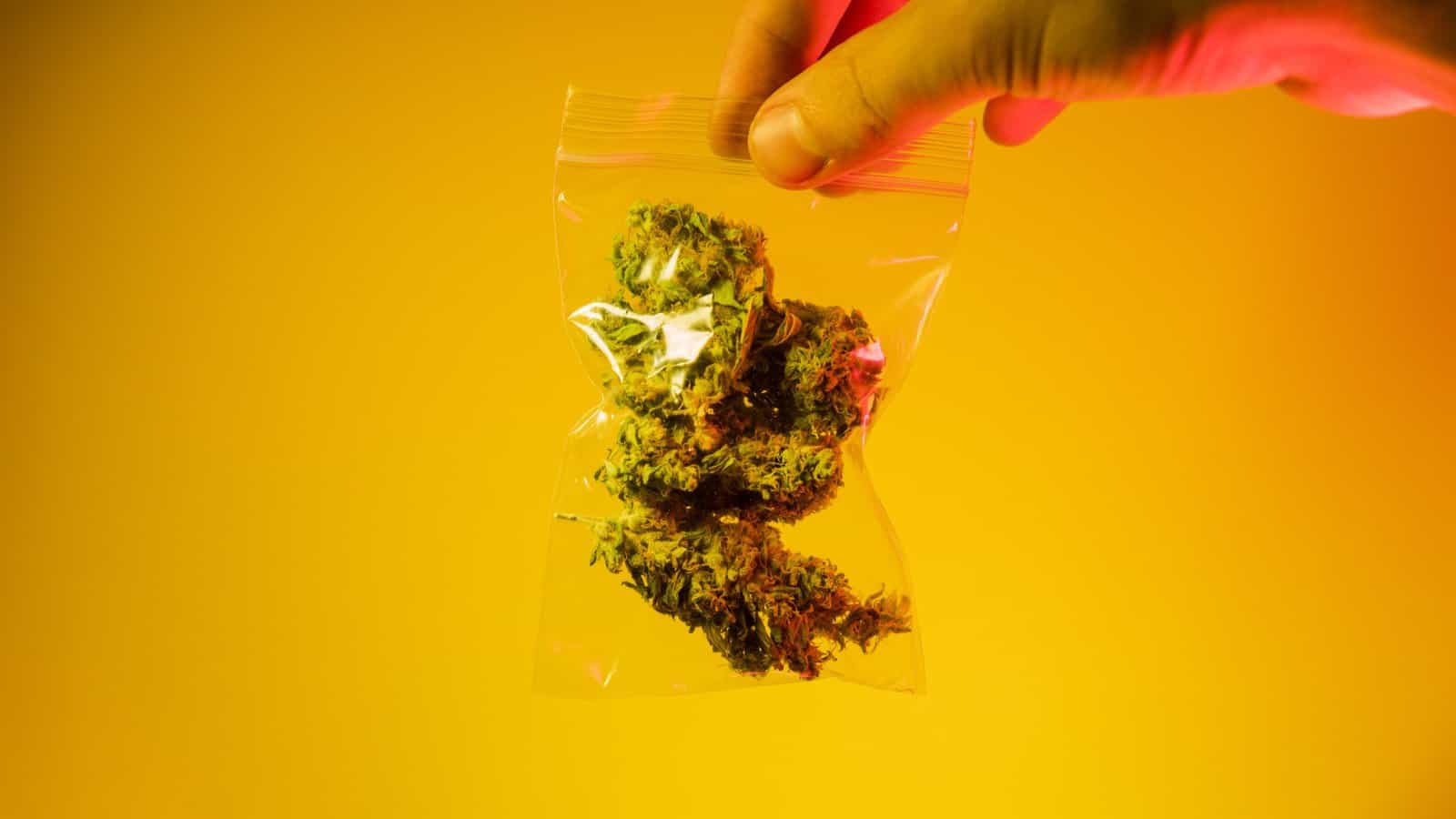 What You Should Know About OG Kush

If you have never heard about OG Kush, then you are about to find out. It is one of the most popular marijuana strains on the market. It is important to know s much as possible about the cannabis strains that you are going to purchase. Even if you are not going to make that specific purchase, nothing is wrong with having the knowledge. At least, you will be prepared when it comes time to be introduced to various kinds of strains. Let us look at the history of the OG Kush strain.

The History of OG Kush Strain

There is a clouded mystery around this marijuana strain and a lot of it is shrouded with hearsay. The marijuana strain gone through different breeding process, passed around a lot from one breeder to the next with a lot of manipulation and so many people might think that there is actually no authentic OG Kush strain. Historically, the plant came from what is called the ‘bag seed.'

It is a wide variety of cannabis seeds from different strains. The lineage of the OG Kush strain cannot be determined because of the crossing of different breeds. It would only be a guess for most people. In fact, a lot of the marijuana strains on the shelves of local marijuana dispensaries might be labeled OG Kush, but is nowhere near the original descendants.

For instance, Dr. Jeffrey Raber conducted a research that found OG Kush stains are different from one dispensary to the next. Furthermore, the marijuana plants are not indicative of the related genetics. Even worse, it gets complicated when there has been much debate over the meaning of the term OG. People have it to say that this marijuana plant was grown close to the side of the ocean by California cultivators. Some rumors have been going around that the OG Kush strain came from the Chemdawg cutting, which was crossed with the Thai and Kush mixture. Even with continued research for its genetics, no one can really say whether the rumors are true or not. With all this mystery around this strain, it still remains popular to this day. Let's now look at its effects.

The Effects of OG Kush Strain

The OG Kush strain is a combination of different plants. Just like it is with humans, the marijuana plants have two parents; mother and father that pass along a variety of genetic traits to the children or offspring in this case. But, not every stain comes from seeds. A breeder might accidentally stumble upon a certain marijuana plant that is realized to be good.

Most cannabis growers won't use the clippings to make clones. Even with small changes to the genetics overtime, these clones will be genetically similar to the parent strain. However, the OG Kush strain has a wide range of phenotypes, which might each produce different effects, even if it is slightly. This makes it difficult for growers to forecast the type of experience that the user will have.

The one way that you can definitively say how the OG Kush strain will affect the user is to find out the chemical production. OG Kush is known for its high THC content and low CBD content. What does this mean? It means that users are expected to have a high level of psychoactive experience. OG Kush can have as much as 23% of THC content at times. Anything more than 20% is very high.

The Medicinal Qualities of OG Kush

The OG Kush strain is known to have helped and still helping people improve the quality of their lives because of its medicinal qualities. And so, it is not only about its level of THC that makes the plant beneficial. It gives the medical patient an upbeat and mellow experience so they can be calm and relaxed. But, it also has therapeutic and medical benefits.