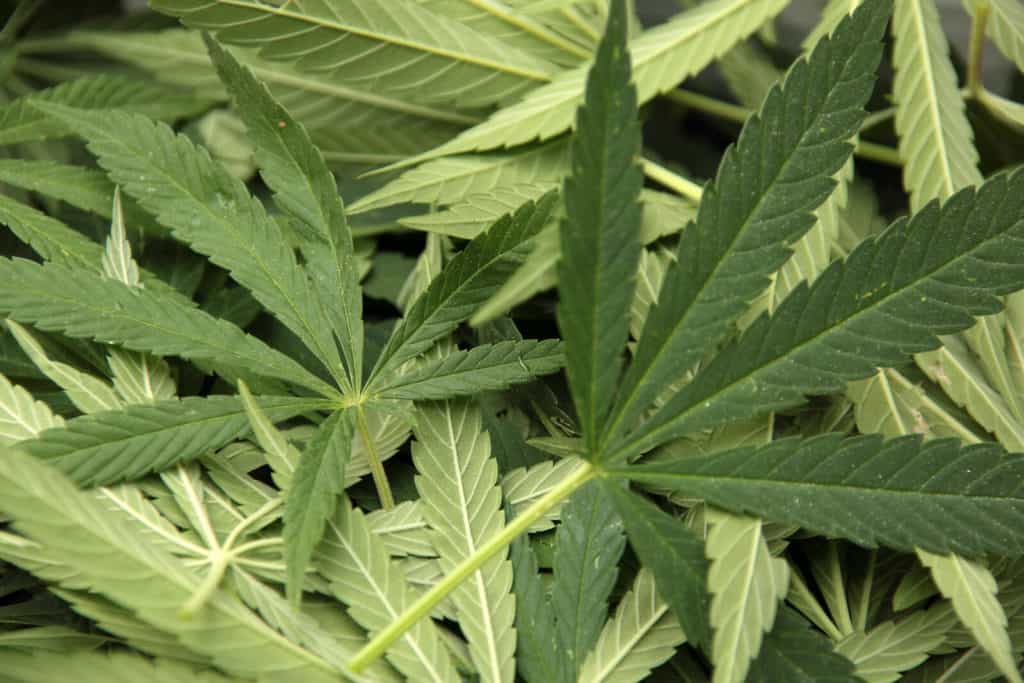 Ben & Jerry’s has always stood out as an eccentric and unconventional brand. It’s no surprise that they’re supporting the idea of combining ice cream and marijuana. Ben & Jerry’s has shown interest in infusing their delectable ice cream formula with marijuana since at least 2015.   In a HuffPost Live interview in Feb 2015, founders Ben Cohen and Jerry Greenfield said they would be open to experimenting with marijuana in ice cream. ...

END_OF_DOCUMENT_TOKEN_TO_BE_REPLACED 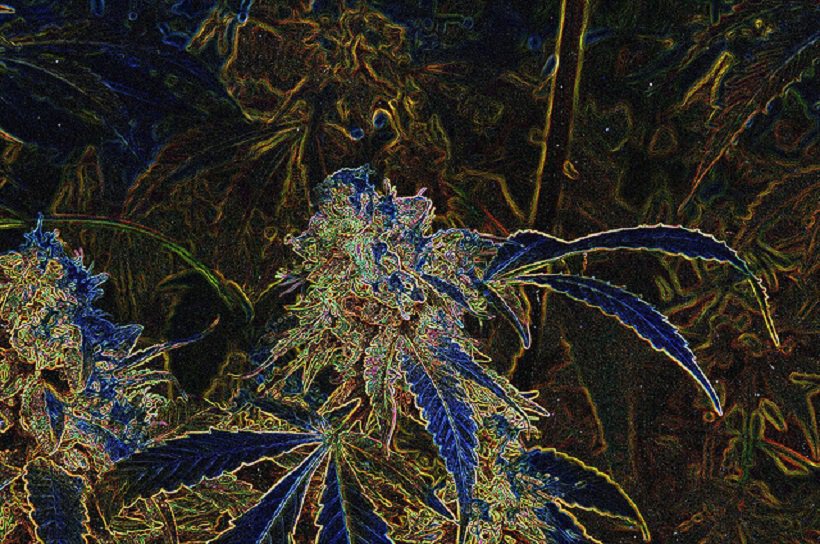 The medical marijuana industry is growing in leaps and bounds. For that reason, it is an exciting period for many entrepreneurs and job seekers. Many sections of Canada, the United States and other countries globally are taking measures to reform their marijuana laws. This creates a massive opening for eligible cannabis professions to receive marijuana training and subsequently land a cannabis job or 420 careers. The Training The Cannabis Training University (CTU) has made it possible for many professionals to switch careers, no matter which field they are currently in. With marijuana training, individuals have the potential to go places inside the cannabis industry and that is a lot to look forward to. To enter the cannabis industry, though, marijuana training is essential and that ...