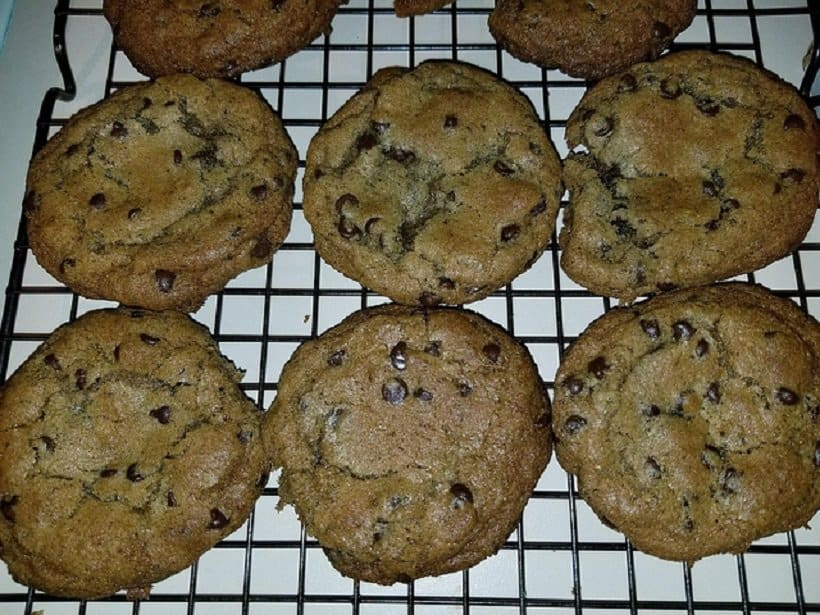 How to Cook Marijuana Edibles The Right Way

In the grand scheme of things, there is no right way or wrong way to cook marijuana edibles and get quality cannabis products. Sometimes, you have to experiment and go through a trial and error period. This is all a part of what you have to endure when you are trying to make a product come out the way you want. Let’s now look at some of the cooking tips that you may want to consider when you want to cook marijuana edibles. To cook marijuana edible, there are certain mistakes to avoid. We have made it easier for you to get the process done right, the first time around.  We have gone to lengths to point out the mistakes and to give some essential tips. These tips could be the difference in changing your batches or improving them.

Don’t make the mistake of spending too much of your hard earned money on flower, if you are going to cook marijuana edibles. Instead of spending so much money on cannabis strains, buy a little. It could go a long way. Consider a 1:1 ratio. You don’t need to put half an ounce of weed into a slow cooker or extractor to make infused butter. Instead, use a cup of grounded weed and a cup of oil, which is about seven to ten grams. If you go over this amount, you are wasting the weed. Buy less weed and save your money. You could include the marijuana trim or stems, adding more punch to your marijuana edibles. Yes, follow these marijuana dosage rules and you cannot go wrong.

Before you put the grounded weed into the slow cooker, it needs to be de-carboxylated in the oven. Before you cook marijuana edibles, de-carboxylation will make the end product taste better and it will completely bind the lipids and activate the cannabinoids. If you don’t follow the mandatory de-carboxylation, then you would have wasted your time and your supplies, especially your precious weed. Don’t skip this step because it is significant to the process. If you do skip this process and use raw weed to put in the slow cooker or extractor for de-carboxylation, it will only make the end product taste terrible and you also risk wasting the important cannabinoids because you will be unable to control the temperature in the slow cooker as you would in the oven.

You can enjoy cannabis edibles safely, if you do it the right way. Now, let’s go deeper into the temperature. If you decarboxylate using the wrong temperature, that is a mistake…a huge one! It is important to know the extent of the heat you are using ad how long to apply the heat to your weed when you cook marijuana edibles and cannabutter. So, the bottom line is that the decarboxylation process has to be done correctly, meaning the right temperature and the right steps. First you would heat the over to a temperature of 245 degrees and then you would cook marijuana edibles for up to 40 minutes, but no less than 30 minutes. Mix the cannabis buds for ten minutes at a time. If you don’t have sufficient time, then go ahead and turn up the oven temperature to 300 degrees. In so doing, you will only have to cook marijuana edibles for up to 18 minutes, but no less than ten minutes, mixing the buds five minutes at a time.

Do not grind the weed into powder. Instead, use your hand grinder so the weed can be coarser. If you don’t do this, it will have a grassy taste. Once the weed is decarboxylated in your oven, then that is when you would grind it to a coarse finish using that hand grinder. Learn more about how to cook marijuana edibles, by visiting the Cannabis Training University today.