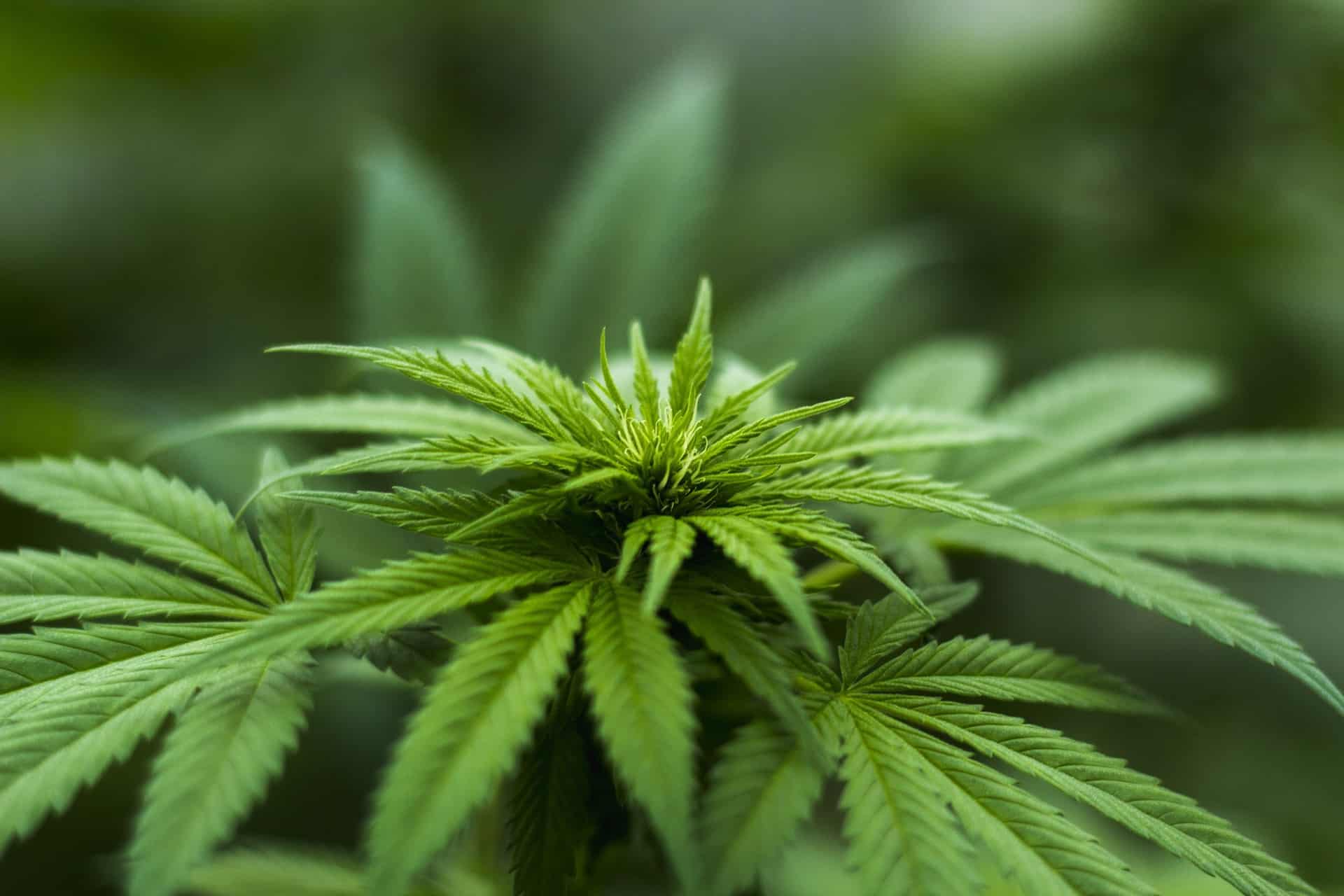 The best Acapulco Gold strain review must mention that this sativa strain is nothing short of a super euphoric strain that is larger than life. If you are looking to have an intense feeling of excitement that borders on being psychedelic, you should go out looking for Acapulco Gold.

This strain has managed to maintain celebrity status for almost a decade now. It has been featured in several movies such as Cheech & Chong’s comedy “Up In Smoke” as well as several TV shows. Rumor has it that this strain was once gifted to vice president-to-be Dan Quayle.

Acapulco Gold offers an incredibly stimulating and invigorating euphoria. It is ideal for mornings when you need a little boost in energy. Thankfully, it tastes like a cup of well brewed coffee.

This is one of the most beautiful cannabis strains that you will ever come across. What stands out the most is the golden-like appearance that is a result of the numerous tiny pistils that resemble gold nuggets. The bids have a mix of greens and browns that make and a layer of milky trichomes complete the brazen look. This is a stunning beauty to behold.

It is not only the beauty of the nugs that make this strain popular, but the powerful sativa effects as well. In some quarters this strain is even infamous for its potent cerebral effects. New users are forewarned not to over-indulge in Acapulco Gold.

The amount of tetrahydrocannabinol in this strain tops 20% in most phenotypes. However, the effects produced are super potent. It is not clear why this is the case, but the heavy presence of THCV in this strain could be the “culprit.”

Coming to CBD, don’t expect to get much of this here. Most phenotypes will have less than 1% of cannabidiol (CBD). However, this amount is sufficient enough to give this strain the maximum entourage benefits. This means that all the phytocannabinoids and terpenes in this strain are working together to provide a synergized healing effect. This effect is usually greater than what is provided when the compounds are working on their own.

The aroma of Acapulco Gold is sweet and alluring. A taste of this strain will remind you of taking a cup of warm coffee or toffee.  The buttercream flavors mask a slight hint of earthiness. This strain is rich in all of its elements, the mouthwatering taste just crowns it.

Acapulco Gold has moderately high levels of THC. Most phenotypes will have a high of 23% and a low of 15%. But as mentioned earlier, the euphoria that is produced by this strain is mind blowing.

This strain usually contains less than 1% CBD, with most phenotypes containing around 0.7%.

Acapulco Gold is a terpene rich strain. Results from Analytical 360 have revealed the following terpenes at 2.06% in this strain:

It is the combination of this terpenes that produces the scents that are present in this strain. Perhaps the most outstanding terpenes that can be easily picked out are linalool, pinene, and myrcene.

Acapulco Gold can do well in both an indoor or outdoor set up. The plants will mature in approximately 10 weeks which is a short time especially for a sativa strain. When grown outdoors the plants should mature in mid or late October.

Most growers prefer to cultivate this strain indoors where conditions can be easily manipulated. The indoor yields are around 16 ounces per square meter. The growing difficulty is medium, seasons growers will enjoy growing this strain but newbies are better off tying a different strain.

This luxurious strain has a host of therapeutic benefits. The most significant benefits are related to the heavy presence of THC in this strain

Studies have shown that THC has powerful anti-inflammatory and pain relieving properties. Such a potent strain has been used to relieve chronic  pain in arthritis, multiple sclerosis, and peripheral neuropathy.

People suffering from mental health conditions such as depression and anxiety disorders have also benefited from this strain. The mental high is achieved quite fast after taking this strain and it helps to push out negative thoughts that may lead to depression. Though temporary, this euphoric boost can be a life-saver when depressed feelings are hard to do away with. The sativa effects help to create a feeling of general well being.

Acapulco Gold has also been used to relieve muscle spasms.

Another notable effect from this strain is the famous “cannabis munchies.” Most people would be quick to write this off as just any other side-effect. However, for those suffering from chronic ailments that depress the appetite such as cancer, the munchies is a desirable effect. Acapulco Gold can be used to stimulate appetite while also relieving nausea in patients who are in need of this.

The clear headed high produced by this strain increases focus and concentration. This has helped patients suffering from ADD concentrate on tasks at hand while remaining motivated to complete them. Its soothing body effects improve the quality of sleep.

Acapulco Gold is a versatile cannabis strain that is an excellent all-rounder. It has significant therapeutic benefits.

Possible Side Effects of Acapulco Gold

If you consume too much of Acapulco Gold you will be in for a bumpy ride. The euphoria after over consumption can be overbearing. This means that you will lose touch with all sense of reality which may throw you into a state of panic. This may also come with what is referred to as greening-out. The best way to avoid this is to stick to an amount of Acapulco Gold that you can manage. The principle of staring slow and proceeding even slower is the best wisdom nugget to keep you safe.

Cotton-mouth is another common effect that you should expect after consuming this strain. Chewing on ice cubes and breath mints will help you deal with this.

All in all, Acapulco Gold is one strain that is worth every grain of salt.