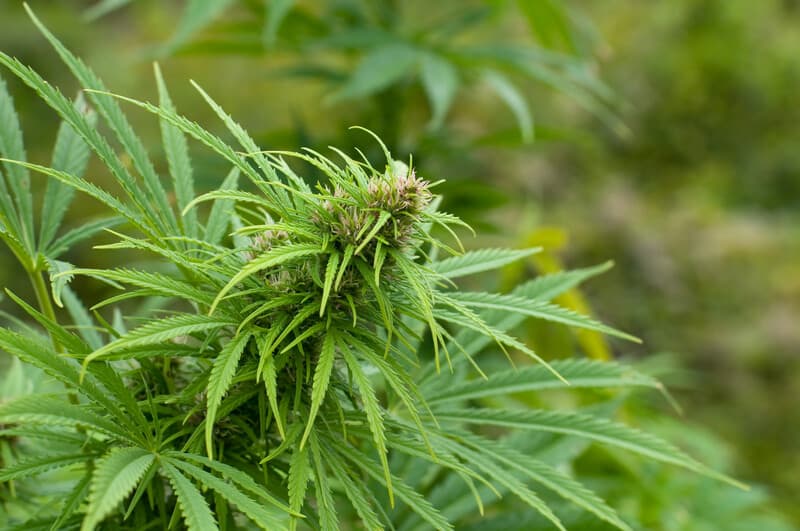 The History of the Cannabis Plant

The history of the cannabis plant dates back thousands of years. Many people view marijuana as wrong. However, it has been around for centuries. Its historical value cannot be overstated as many recreational and medical users still battle with the word, ‘illegal’ in various states across the nation. However, marijuana has been globally viewed as a legal herbal plant in various regions. Let’s take a look at where this herb came from.

The Origin of the Cannabis Plant

The Evolution of the Cannabis Plant

The evolution of the cannabis plant is believed to have originated in Central Asia. The use of the plant goes back to 12,000 years. This means that it is part of the oldest cultivated plant consumed by humans. Historians indicate that back then the plant flourished in dump sites, close to where prehistoric hunters resided.

Burned marijuana seeds were discovered in Siberian burial mounds as far back as 3000 B.C. In the Siberian and Chinese region of Xinjiang where noble residents were buried in tombs, large amounts of psychoactive cannabis were found in 2500 B.C.

Medicinal Uses of the Cannabis Plant

After its movement through the pre-historic and modern worlds, in the twentieth century, marijuana finally made its way to the United States. It came to the United States by Mexican immigrants escaping from their country while the Mexican revolution was taking place.

Many of the early intolerances for marijuana were veiled in racial fears of these recreational users. This was often made public by the reactionary media. The Mexicans received blame for smoking cannabis, criminal activities, and child seduction.

Conclusion on the History of the Cannabis Plant

The laws in the United States did not recognize the herb. In fact, in 1915, it was considered illegal in Utah. In 1931, it was viewed illegal in approximately twenty nine states. Thankfully in most recent years, the herb is being embraced by several states through the legislative process, although, it is still illegal to the Federal government.

To learn more about the cannabis plant and its history and enroll in marijuana 101 online courses or Master of Marijuana courses, visit the Cannabis Training University.