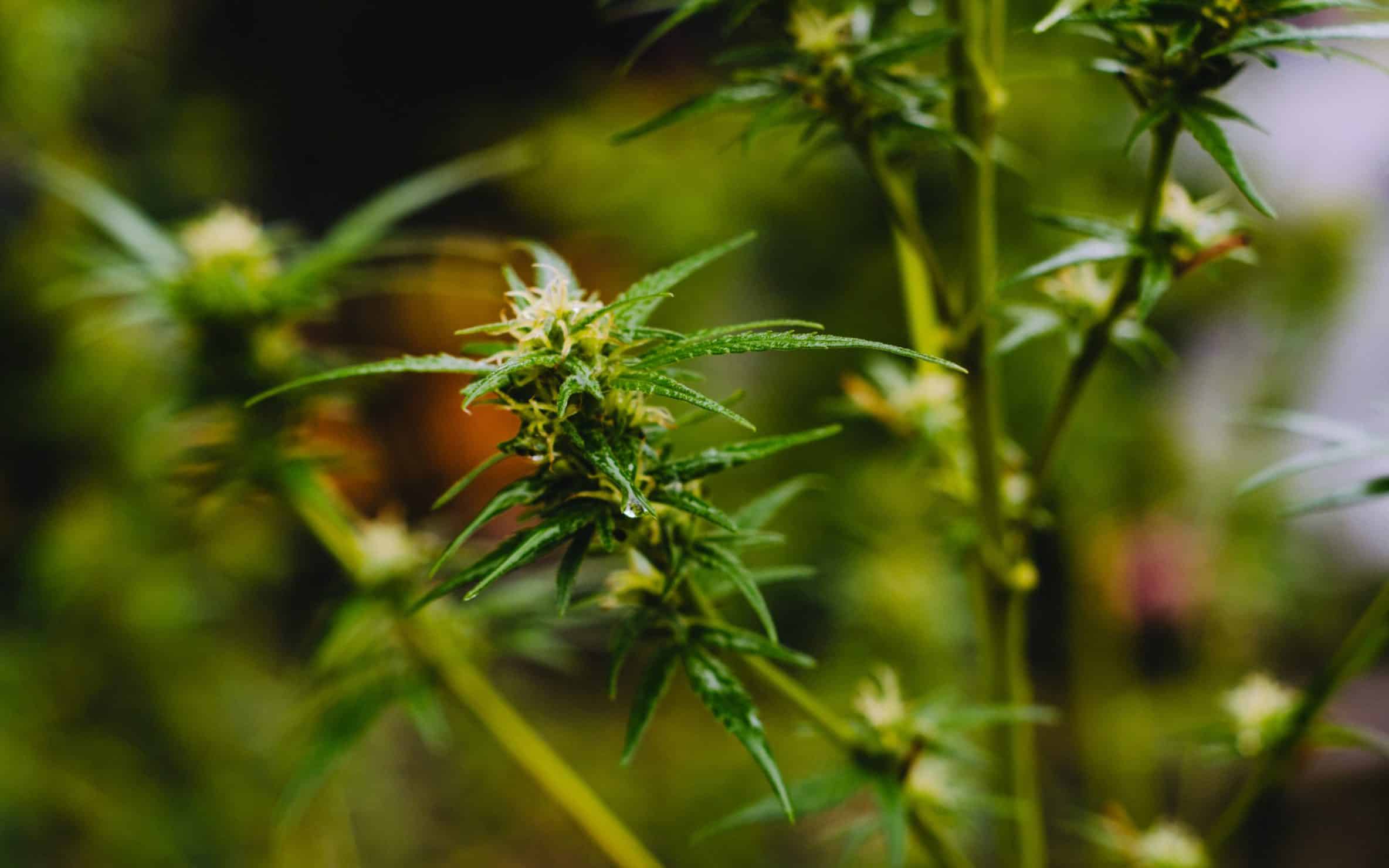 When to Separate Male and Female Cannabis Plants

Cannabis is an annual dioecious genus, meaning the species within the genus produce distinctly male and female plants each year from seed. In today’s cannabis industry, nearly all cannabis jobs and products focus on the female plant—and for extremely good reasons. It is important to learn when to separate male and female cannabis plants.

Female cannabis plants are the sex that produces the highest amount of coveted cannabinoids, which more often than not is tetrahydrocannabinol (THC). Females are undeniably the more exciting of the two sexes. Females produce the fragrant and potent flowers that all cannabis consumers know and love.

In comparison, the male cannabis plant isn’t nearly as enticing. Even the male plant structure is comparatively plain, even ugly.

When it comes to the battle of the sexes in the cannabis space, there’s no denying that females win, hands down. That fact aside, males are really just as important as females, although their usefulness is not as apparent. Without males, there would be no cannabis strains, and the industry would not exist.

Each of the two cannabis plant sexes plays a crucial role – meaning there's a critical need to properly identify each sex, as well as when and how to keep them separate from each other in all but the rarest of circumstances.

In past decades, cannabis—usually imported cannabis—was smuggled into the United States for the black market from countries such as Colombia, Mexica, Afghanistan, and Thailand. Bags of this type of bud were nearly always seeded in varying amounts, because male or hermaphrodite plants would be found within or in close proximity to grows consisting of females.

This abundance of seed wasn’t necessarily undesirable for the growers, because it ensured a ready supply of seed stock for future grows. The downside of this seeded marijuana was that it was low-quality, because female plants halt the production of resin in the form of frosty, sticky trichomes on their flowers once they become seeded by male pollen—and trichomes contain the highest levels of cannabinoids, including THC, the psychoactive property in cannabis.

Eventually, unseeded cannabis began to enter the black market, referred to as “sinsemilla,” which translates in Mexican Spanish to “without seed” (the word is derived from Latin sine “without” [see sans] + semen “seed” [see semen]). This unseeded cannabis quickly got the full attention of cannabis consumers because it was much higher quality from its high resin content.

Very quickly, sinsemilla was in high demand, and people began to shun heavily seeded flower, referring to it disparagingly as “shwag weed.” No one wanted the seeded stuff anymore.

In today’s cannabis industry, all commercial flower is sinsemilla, and it goes without saying that the flowers don’t contain seed. The term “sinsemilla,” although sometimes still heard, has become a somewhat antiquated colloquialism of the past.

Today’s industry also cultivates cannabis under much more controlled environments that the marijuana fields found in other countries. Except for closely controlled and monitored breeding projects, female cannabis and male cannabis plants are segregated and kept apart from one another.

When a choice male plant (typically one with good structure and heavy resin production) is identified and its pollen collected, breeding it to a prime female is done with strict protocol in place.

If growing only female plants is the ultimate goal, there’s much to be said for the merits of feminized seed. This type of seed comes from specialized breeding practices that only utilize female plants, so this seed lacks the male chromosomes to produce male plants. When the plants begin to reveal their sex, they will all be female.

Growing plants from normal seed requires more work, close observation, and a keen eye. When starting a garden from normal seed, the grower will begin in an identical manner as with feminized seed. Most people will follow standard guidelines for the vegetative and flower stages of the cannabis life cycle, utilizing 18 hours of light to six hours of darkness each day for the vegetative stage.

Getting Through the Vegetative Phase

The use of timers is mandatory to properly grow cannabis indoors (be sure to use timers that are compatible with the wattage of the lights used). This 18:6 vegetative light cycle mimics the average length of the long days of spring and early summer, when plants grow at a fast rate. During this phase, cannabis plants grow vertically and gain height quickly. After approximately one month of growing, the plants will be roughly 1 to 1½ feet in height, depending on the strain.

Some cultivators grow their plants to shorter or taller heights during the vegetative phase before putting them into the flowering phase, depending on personal preference.

Moving Into The Flowering Phase

To induce flowering, the timers are scaled back to an even 12 hours of light to 12 hours of darkness. This 12:12 flowering light cycle mimics the shortening days of late summer and early fall, when many plants or trees bloom and bear fruit or flowers.

While the shortening days happen very gradually outdoors, the plants will detect the shorter light phase quite quickly indoors, sometimes as quickly as a few days. Usually within three to 10 days, the plants will reveal their sex. This is a critical stage for the grower.

Until all of the plants show the telltale signs of being either male or female, the grower must evaluate them once or twice per day. When using normal seed for a grow, the ratio of males to females will be fairly even or produce slightly more females than males.

Determining The Sex Of Your Cannabis Plants

Is your plant male or female? Males will typically reveal their sex sooner than females. The grower must keep an eye on the juncture where individual lateral branches meet the plant’s main vertical stalk. Male preflowers appear as staminate primordia that appear to be small clusters of balls.

Female preflowers appear in the same area of the plant as males preflowers and appear as calyxes (pistil primordia) and pistils that appear to be small white hairs. Male preflowers can mature quickly and produce pollen in a surprisingly short amount of time.

The grower must ensure that all male plants are removed from the female grow room before the release of any pollen. Not doing so spells complete disaster for the success of the grow and production of high-quality, seedless flowers.

Novice growers should not attempt to use males for breeding purposes until they have a few grows under their belts. Breeding cannabis strains to create new crosses is an advanced procedure that’s beyond the scope of this article. The best advice for novices is to remove male plants immediately upon identification and destroy them by cutting them down and discarding them in plastic bags that prevent any leakage of pollen.

The importance of separating male plants from valuable females cannot be emphasized enough. Failing to remove males soon enough will render the grow useless for the production of high-quality flowers. A little pollen can go a very long way and completely seed all females in the room. Heed this warning!

Now that you know when to separate male and female cannabis plants make sure you get it right when you're growing weed! It can make all the difference in the world!

Ready To Grow Your Best Cannabis Crop Ever?

Growing cannabis at home is a very rewarding practice, and those who do it well can take pride in their harvest—as well as save a lot of money by producing their own. If you have the time and space, consider taking the plunge. Most likely, you’ll be glad you did and probably wonder why you didn’t do it sooner.

To find out more about growing your own cannabis, enroll today at Cannabis Training University, the leading online training provider since 2009. Earn your cannabis growing certificate in our marijuana growing classes.