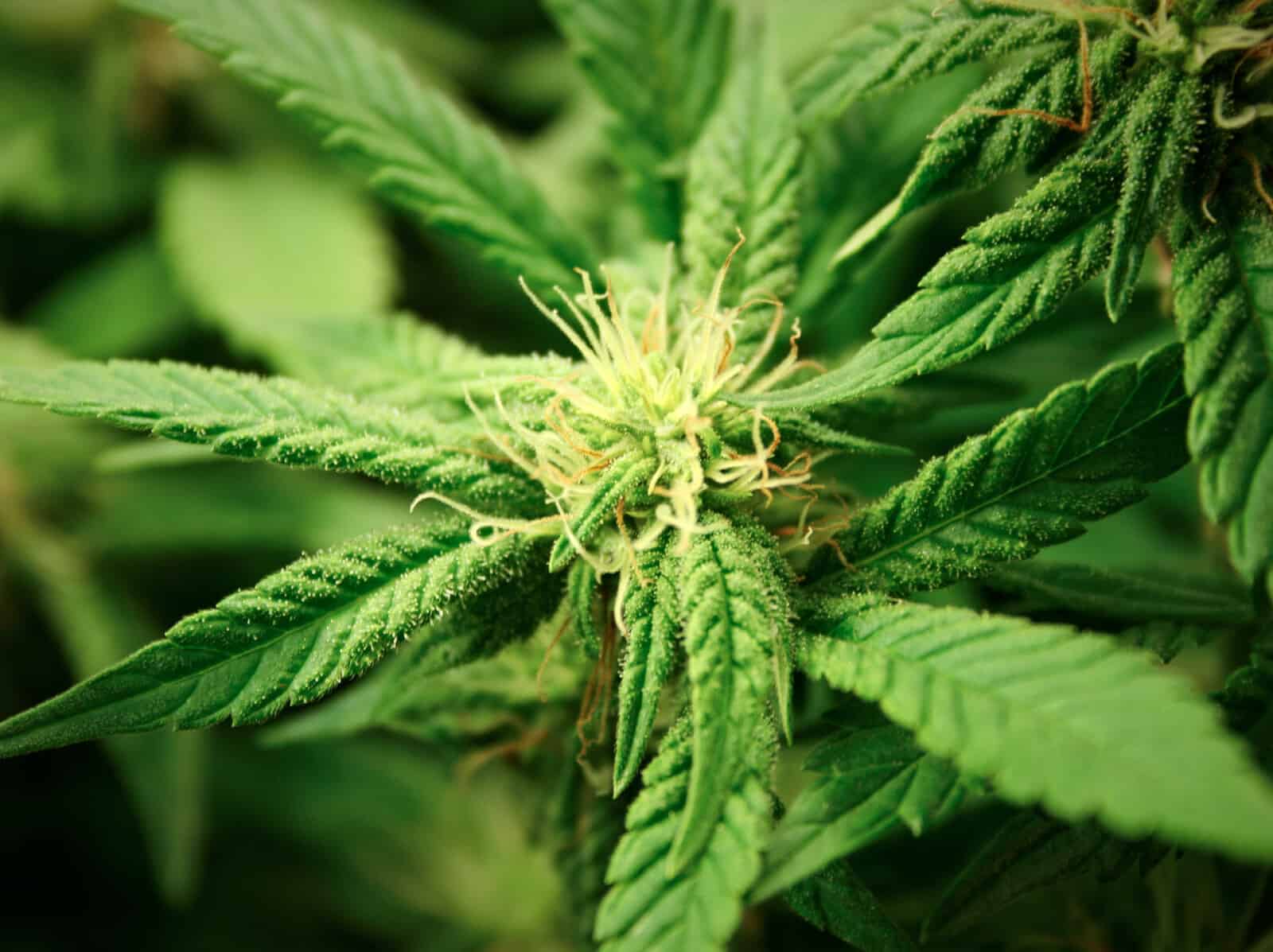 After nearly a decade of failed attempts, the Kentucky House of Representatives overwhelmingly voted to legalize medical marijuana on Thursday, Feb. 20. House Bill 136 passed with a 65-30 vote after more than two hours of debate. It’s up to the Senate now to vote on the bill, although the chances of the bill passing are unclear.

Under House Bill 136, doctors would be allowed to prescribe medical cannabis for a list of qualifying conditions to be determined by a panel of 13 people including eight doctors, one pharmacist, and four public advocates.

During the lengthy debate, 11 floor amendments were considered and eight were passed. One of the small changes in the bill includes an amendment to ensure the list of conditions includes multiple sclerosis, chronic pain, epilepsy, nausea, and vomiting.

The bill also appoints the Cabinet for Health and Family Services to regulate the medical marijuana program and license a minimum of 25 medical cannabis dispensaries throughout the state.

House Bill 136’s sponsor, Rep. Jason Nemes (R-Louisville), is optimistic about the bill’s chances of passing the Senate, but it wouldn’t be a surprise if the Senate chose to vote down the bill due to a variety of public health concerns.

An Uphill Battle In The Senate

While it’s a historic moment for Kentucky residents, the medical marijuana bill faces stiff opposition in a skeptical Senate. Senate President Robert Stivers (R-Manchester) has called for more research into the drug before he would consider legalization.

Just recently, Stivers said, “It’s a balancing test of do the goods outweigh the bads. And we just haven’t had anything done on that.” Stivers has said it’s a “narrow path forward” toward legalization, but Nemes hopes his bill will advance.

In order to quell the fears coming from conservatives, Nemes invited Dr. Jeffery Block, an anesthesiologist with the University of Miami, to testify in front of the House committee that the bill would regulate marijuana to limit abuse.

Under the medical marijuana bill, only edibles and pills would be allowed. The bill would allow the sale of cannabis flower but would prohibit smoking marijuana. Additionally, regulations would prohibit colorful packaging that could appeal to children. Finally, the bill prevents residents from growing marijuana in their homes.

Nemes has previously stated that the floor amendments have made House Bill 136 “the tightest medical marijuana bill in the country,” if passed. Still, many conservatives including Rep. Danny Bentley (R-Russel), a pharmacist, are concerned about the lack of federal regulation over the safety of medical marijuana.

Kentucky Residents Are On Board

Before the bill made it to the House floor for a vote, a Kentucky Health Issues Poll interviewed 1,559 residents from October to December 2019. Surprisingly, nine out of 10 residents supported legalizing medical marijuana. 60 percent of respondents said weed should be legal under “any circumstances.”

The results show a notable increase in support for medical and recreational marijuana over the years. In 2012, 78 percent of Kentucky residents supported medical cannabis legalization. During the same year, 38 percent of residents said they wanted legalization for any purpose.

The survey also made a distinction between recreational marijuana and legalization “under any circumstances.” In 2019, 49 percent was in favor of legalizing recreational pot, a considerable increase from 26 percent who felt the same in 2012.

Only 38 percent of Republicans supported legalizing marijuana for recreational use, however. 54 percent of independents and 60 percent of Democrats said they’d support a recreational cannabis initiative.

As medical research into cannabis reveals a wealth of therapeutic benefits, a growing number of Kentuckians are seeking medical cannabis treatment for medical conditions. Medical users have been able to persuade lawmakers with personal success stories to fight for legalization.

House Speaker David Osborne (R-Prospect), co-sponsor of the bill, said “I think there’s is compelling evidence that there are a lot of people deriving real benefit from it. And I think by and large it’s time to stop making people criminals and try to seek that relief.”

Echoing House Speaker Osborne’s sentiments after the House vote, Rep. Patti Minter (D-Bowling Green), said, “today this body has done something that will bring relief to many citizens in this commonwealth.”

If the bill passes, Kentucky would be the 34th state to make medical marijuana legal. Currently, only patients with a physician’s recommendation or those part of a clinical trial in Kentucky are allowed to use cannabidiol (CBD), but there are no regulations to produce or sell CBD.

Are you a cannabis advocate? Do you enjoy learning about marijuana? Does getting into this booming industry interest you? One of the best ways to get your foot in the door is to take an online cannabis course.