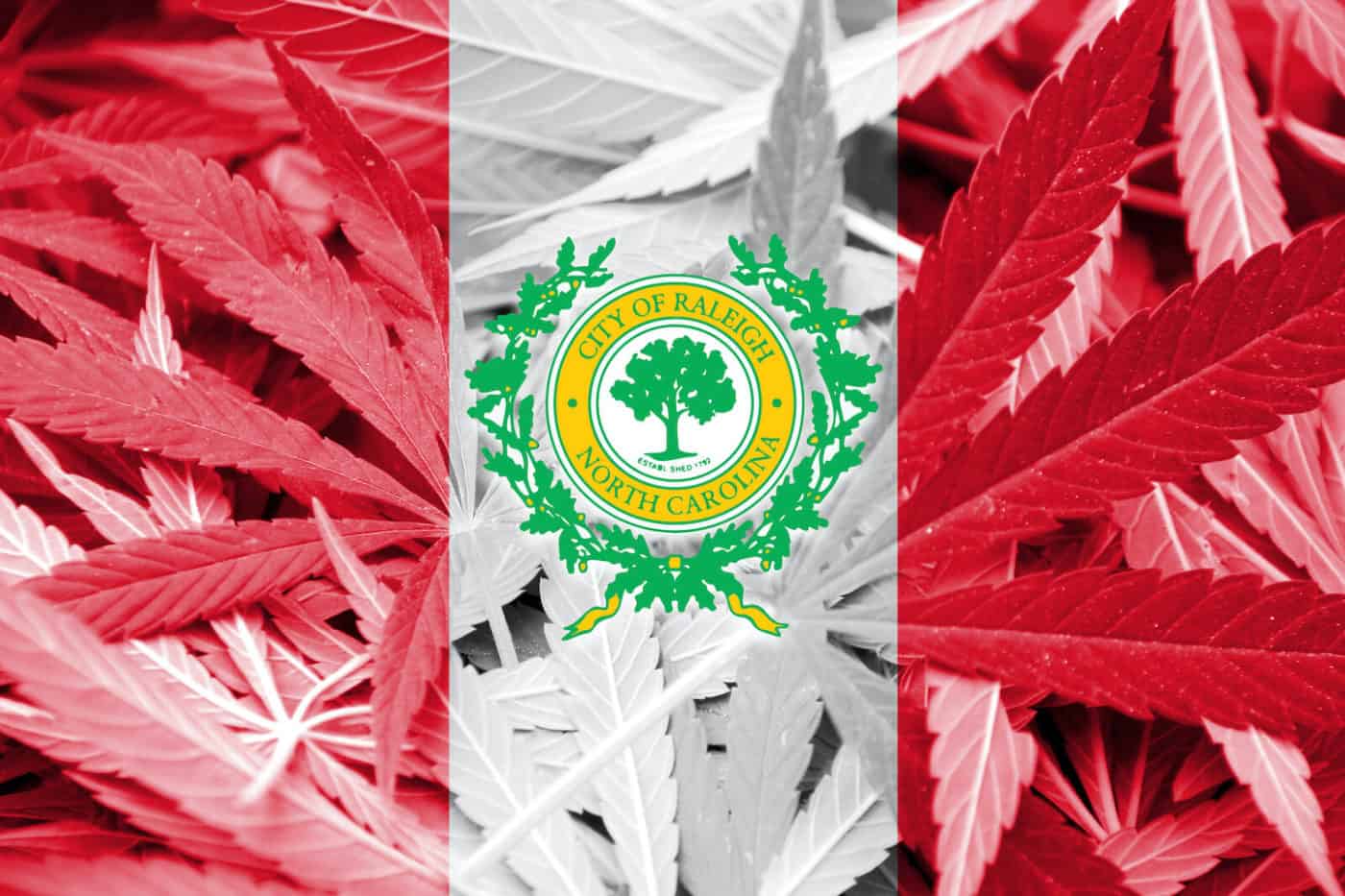 Currently, cannabis is prohibited for most uses, except for some medical exceptions, in North Carolina. Over the years, the state has attempted to pass medical cannabis legislation without success.

Here is everything you need to know about the state of marijuana legalization in NC.

Currently, North Carolina does not have a legal cannabis program, although some patients with intractable epilepsy can consume low-THC cannabis for medical purposes. Otherwise, cannabis use is prohibited.

Here are some of the penalties for illegal possession, distribution, and cultivation of cannabis in North Carolina:

In 2015, Governor Pat McCrory signed HB766 allowing patients with intractable epilepsy to use CBD oil for medical purposes. Qualifying patients can use CBD oil with at least 5% CBD and less than 0.9% THC.

While CBD sales are legal, North Carolina has not created a regulatory framework for CBD sales. Many patients buy their CBD products online or out-of-state.

On August 5, 2021, the Eastern Band of Cherokee Indians Tribal Council approved an ordinance to legalize medical marijuana within the Qualla Boundary. The law allows qualifying cannabis patients to buy up to one ounce of cannabis per day with a limit of six ounces per month.

Patients who do not live within the Qualla Boundary can still get a medical cannabis recommendation and cannabis at a developing medical marijuana dispensary.

Will Medical Marijuana Legalization in NC in 2022 Happen?

In 2022, a new bill attempting to legalize medical cannabis for certain conditions will be introduced and up for debate. In the state, the Compassionate Care Act has gotten support from both sides of the aisle but has been sent to the Senate for approval.

During the year, the bill was moved swiftly through committees but stalled after lawmakers began focusing on the state budget and redistricting.

“We're planning on picking up the rest and getting it through the short session,” said Senator Paul Lowe, a primary sponsor of the initiative. If passed, the law would legalize medical cannabis in North Carolina. It would only allow patients with debilitating conditions like epilepsy, cancer, HIV/AIDS, Crohn's disease, sickle cell anemia, and severe PTSD to use medical marijuana.

The bill could be looked at in the spring by the Senate and then move for debate in the House during the short session. With strong support from Republican Senators Bill Rabon and Michael Lee, the bill has a good chance of making it through the Senate in 2022.

Follow the CTU Blog and Enroll in Online Cannabis Training

Learn from experts in the industry how to grow your hobby or career. Enroll today!