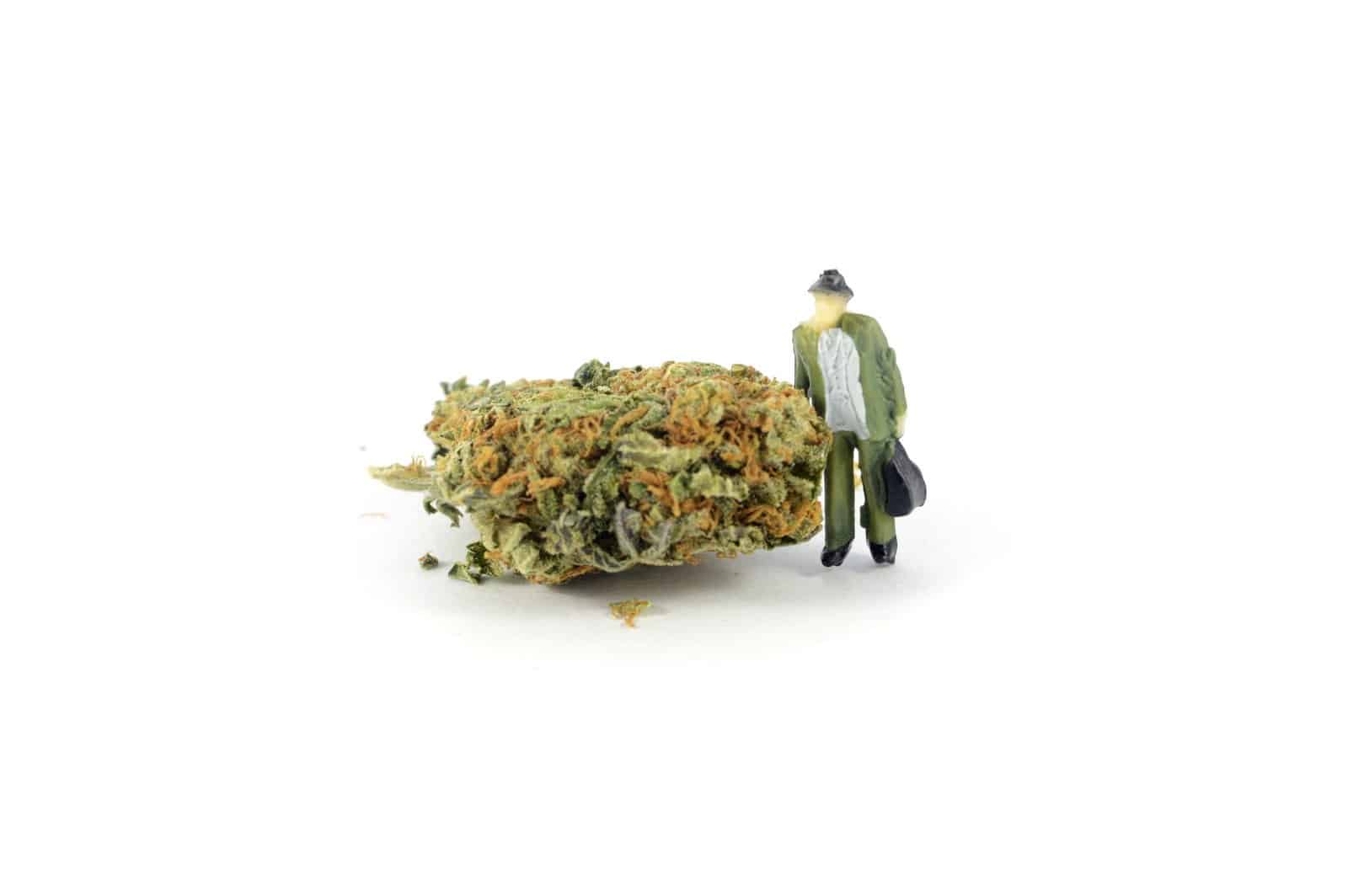 The Debate Behind Cannabis Legalization

After years of marijuana prohibition, there are some countries that have begun to consider marijuana legalization as a means of tackling the increase discovered in cannabis consumption. Marijuana is the most consumed of all other substance in the world. Therefore, it is not good for lawmakers to look the other nor should they introduce ambiguous legislation. They should not restrict regulations either because none of these things will solve the problem of over consumption.

There are some governments in the world that have done something about regulation cannabis consumption and cultivation. This is what is happening in some provinces in Canada and some states in the United States. Right now, Europe is the focus where cannabis regulation for medical use has joined the discussion in the European Parliament. In fact, there is an entire new debate directed at the economic climate or benefits behind marijuana legalization.

In October 2018, recreational cannabis was legalized in Canada. It has been done in other countries like Uruguay and in a few states in the United States including the state of California. A few months after recreational marijuana legalization, the stock market showed an upward shift where a company like Horizons Marijuana Life Sciences had a growth of 1.3 billion in its index fund. This kind of growth has brought marijuana legalization debate back on the table for many European Union countries like Spain. The Podemos Party and Ciudadanos Party brought the debate to its Congress. The Podemos Party was in favor of full marijuana regulation. The Ciudadanos Party supported the regulated use of medical cannabis.

The debate is not whether marijuana must be regulated or not regulated. Instead, it is which country will be the next to consider marijuana legalization. In Europe, most advocates believe that Spain will be the first as was indicated by the Podemos Party Leader, Pablo Iglesias while he was speaking to the Spanish Congress after hearing that the Prime Minister of Canada was about to fully legalize weed. The Spanish Opposition Party Leader said that Spain had to be a reference to marijuana legalization next; taking advantage of the chance given to benefit the country economically.

As it exists right now in Spain, private home owners can possess, cultivate and consume marijuana. There is a limit to personal marijuana use. Before 2015, the marijuana regulation in Spain was a little ambiguous and it was not so restrictive in comparison to other European Union countries. In 2015, the former Popular Party was more conservative and for that reason introduced fines and penalties for cultivating marijuana. The penalty was up to six years in prison and up to $11,680 in fines for being caught consuming weed and possessing it in public.