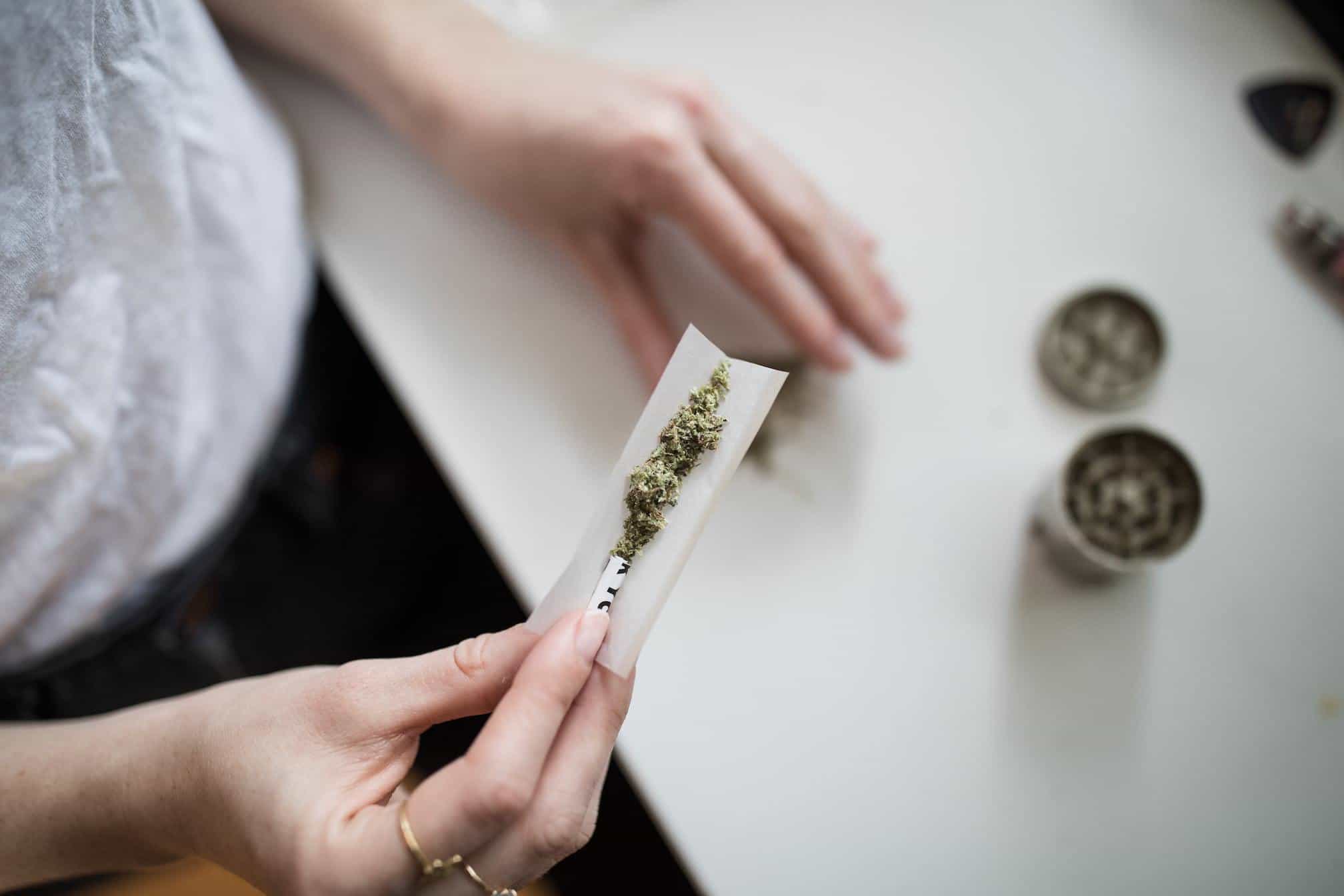 Why Portland Is One Of The Best Cannabis Cities

There are several states across the United States that have regulated the sale of marijuana as part of the legislation. However, the United States and its judicial system still has a ways to go to make the cannabis culture as normal as possible and removing the stigma, if only partially.

Fortunately, there are hot spots that can be found across the country that welcome pot smokers from other states, even the ones that have not yet legalized weed. There are specific things to mention when thinking about the best cannabis cities that have embraced the cannabis culture. Yes, the city of Denver has led the way in revolutionizing the use and acceptance of cannabis. However, there are cities like Portland that have shaped their own marijuana culture for residents and visitors alike, providing safe distribution and use of cannabis products.

In any event, Portland has made recreational marijuana officially legal and there is no stopping Portland from propelling marijuana into the mainstream. Let us now look at the best cannabis cities and why they are so popular.

Remember, we talked about the saturated cannabis culture in the city of Portland. Well, one of the best examples is Sandy Boulevard that is touted the “Green Mile.” This term is in reference to the heavy concentration of cannabis dispensaries on this stretch in close proximity to the main road. Some of the cannabis businesses along this stretch includes Collective Awakenings, Treehouse collective and Nectar. You can expect to have various choices as it relates to cannabis products such as edibles, concentrates, flower, paraphernalia and tinctures; just to name a few. The store's menu is constantly being updated to include more cannabis product selections.

Portland is indeed one of the best cannabis cities because of its large city parks, natural landscapes and rugged hiking trails, if you want to escape from the busy city atmosphere. One of the popular parks is Forest Park. While we are not encouraging weed consumption in the public, it might be wise to pick up some edibles on your trek to the hiking trail in Forest Park. If you are going further away, then you might want to think about places like Mount Hood or Columbia River Gorge. You will enjoy the nice rainforests and spectacular coastal area.

Oregonians love to support their publications, especially those that write about cannabis. One such publication is the Denver Post that offers marijuana critique to users who would like more information to make the appropriate selection. The Denver Post and Williamette Week have made the move to destigmatize weed and use its credibility in the journalism field to embrace the cannabis culture, portraying Portland as one of the best cannabis cities. There is a special column dedicated to cannabis journalism and news. This allows Portland residents to be open in discussing cannabis without fear of being judged.

The city of Portland has made its mark in the cannabis industry, contributing to a network of popular cities in the west that have led the way to a cannabis revolution. For example, when the government passed the legislation for recreational weed in the state of California in 2016, all states in the west including the state of Alaska and Portland also legalized recreational weed. When you live in cannabis cities like Portland, it figures that you might enjoy the cannabis culture more, especially if you are an avid recreational user.

Learn more about other cannabis cities by enrolling in one of Cannabis Training University's marijuana courses online.