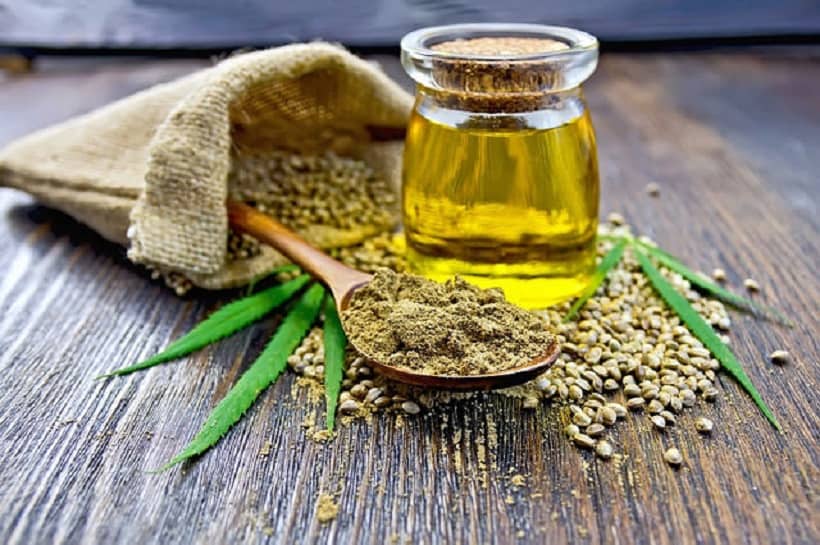 As it stands now, CBD or cannabidiol is not yet categorized. The United Nations is trying its best to see how it can put this non-psychoactive, but medically and essentially beneficial product into the right cannabis category. The idea that CBD benefit is just a figment of one's imagination is false. The Food and Drug Administration (FDA) has now come to realize the importance of CBD. It has even affirmed that it has many benefits. Now, the FDA through the United Nations is asking the public for help by commenting on the various successful experiences one has had with CBD.

In the Federal Register, a well-known publication, officials at the FDA were asking for comments about CBD benefit. They are looking for information on CBD to determine how the United Nations under the World Health Organization would categorize it under the 1971 Convention on Psychotropic Substances. Can you believe that? We have come a long way with this. The FDA is asking for the consumer's help in deciding how to categorize CBD and this should mean a lot to the public. They have fully acknowledged that CBD has a beneficial impact on patients who suffer from neurological conditions or disorders. Such a great milestone to reach!

What does this mean? It means that you have a personal story or any pertinent information about using CBD and have any idea about CBD benefit; you should go to the federal website and make your comments. You have up until September 13, 2017 to do so. After September 13, the FDA will not accept any input.

The UN World Health Organization (WHO) is currently reviewing 17 substances and CBD is one of them. The UN World Health Organization is not looking at the CBD status directly under the Controlled Substances Act. However, they are doing an indirect observation of the effect so as to influence the conflict of marijuana as it relates to how the federal government categorizes it.

Anna K. Abram is the Deputy Commissioner for the FDA and it is her that sent the notice about the CBD benefit acknowledgement. She indicated that it was obvious that CBD has been beneficial to so many people suffering from seizures and epilepsy as well as other neurological disorders. What does that do? Well, it means that the FDA will now be at odds with the DEA (US Drug Enforcement Administration). If you don't already know, the DEA has placed CBD in a Schedule 1 category, meaning that CBD benefit is not accepted as treatment for medical conditions. The UN is going full speed ahead despite the controversy. They are taking steps to consider five types of cannabinoid agonists, which are synthetic and muscle relaxant that are high in THC level.

There is a synthetic cannabis product known as Ketamine, which is an anti-depressant. For years, the UN has gone through many struggles in making ketamine accessible to the public. Its status was reviewed in 2006, 2012 and 2014. Ketamine was proposed in 2015 to be placed in Schedule IV, but it was subsequently postponed by a UN agency. Currently, Ketamine has not been scheduled under the UN's international controls. But there is reconsideration of the usefulness of the drug as an anti-depressant and so it is receiving a lot of media coverage.

The FDA is preparing to evaluate the drugs under the UN's reconsideration and that is a good start. Take action now as a citizen of the US and make your comments about CBD benefits on the FDA website. For more information about CBD benefits, go to the Cannabis Training University' weed courses.