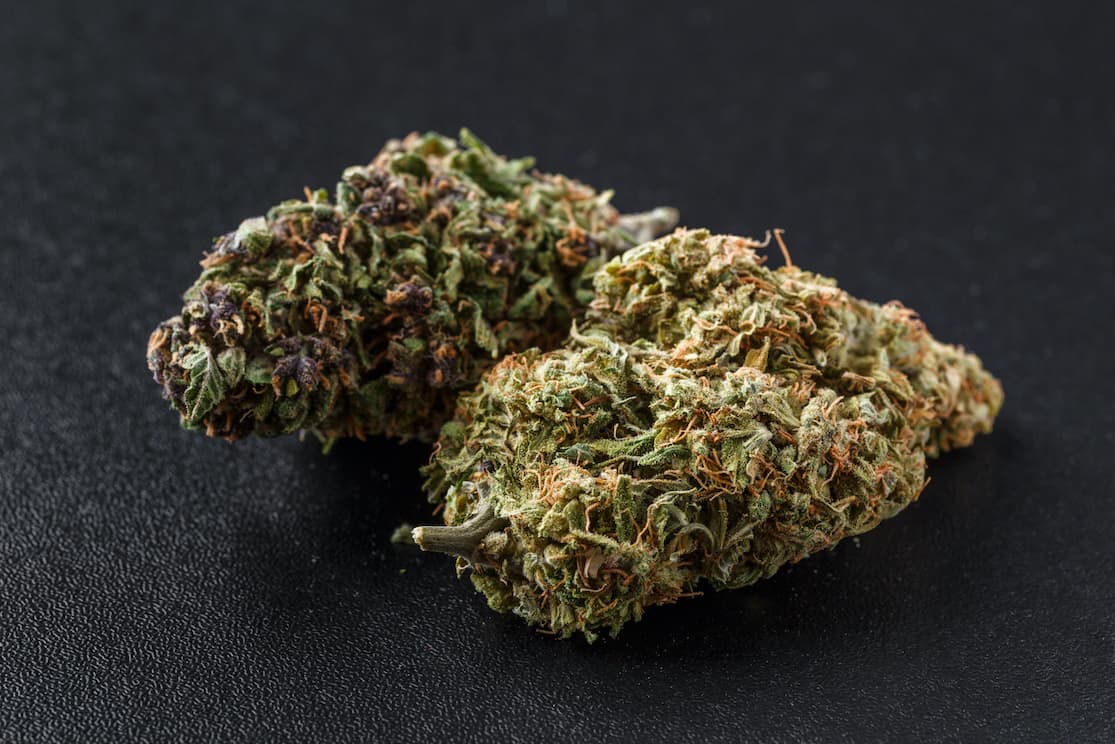 Is Bubba Fett strain an Indica or Sativa?

CTU offers the best online marijuana certification classes. Our faculty has created courses that will allow you to grow the best marijuana of your life. Completing our courses could lead to employment in the cannabis industry which is an industry that will continue to blossom.