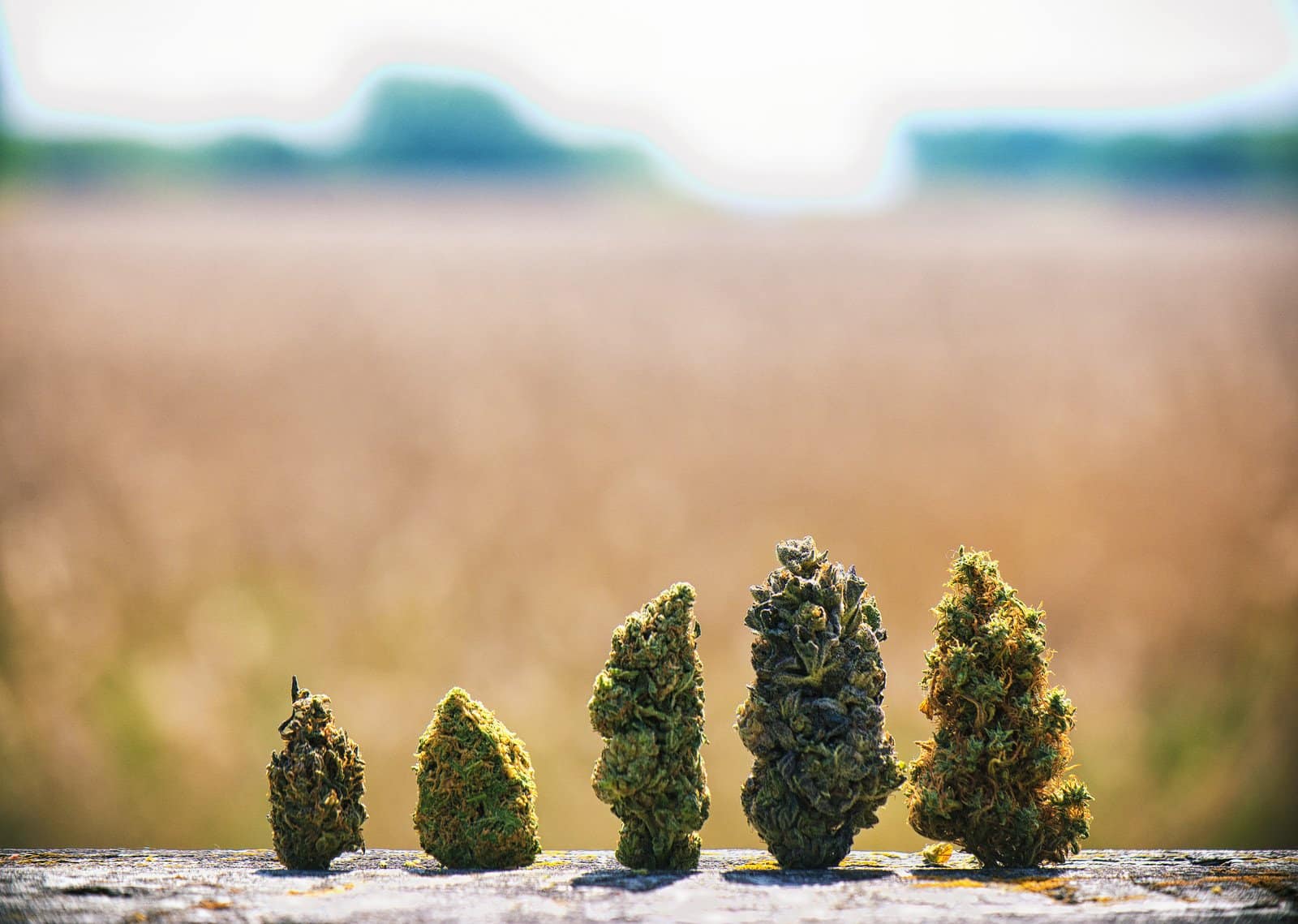 Haze vs. Kush Cannabis Strains: How To Tell the Difference 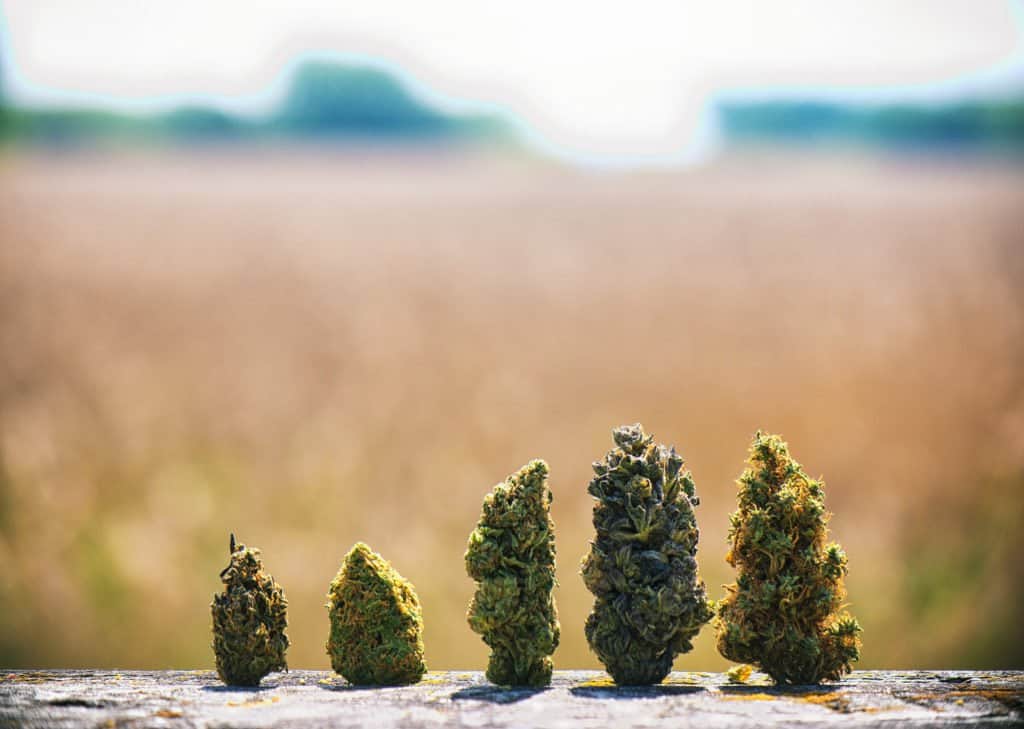 Haze vs. Kush Cannabis Strains: How To Tell the Difference

If you want to know the difference between the Haze and Kush cannabis strains, then listen up. You will learn a lot from what we have found, but first, you should know more about the influence that plant genetics have on your cannabis experience. Cannabis strains have a long and continuous history.

As time goes on more of them are coming to fruition, but there are some that have lasted the test of time; several of which you might recognize by name in your many smoke sessions. Many of them are quite popular and so when you hear the names Haze or Kush, you can identify with these two and know that they were given these name extensions because of being bred from one parent strain or the other. The experience you get from smoking a particular cannabis strain, though, goes beyond its name. It is more about the experience.

Both Haze and Kush cannabis strains have a tradition in cannabis cultivation, carrying a history and weight in various hybrids that boast the name. It was in Northern California that Haze had gotten to a place of prominence prior to the1980s; after which it had become almost extinct later on in the 1980s.

It was at that time that Haze seeds were brought from the Netherlands to the United States and got into the hands of Neville Schoenmakers, a seed banker that Haze became popular again when he crossbred it and turned it into a very popular strain that people have come to know and love today. Kush originates from the mountains of Pakistan, Afghanistan and India where it emerged as a landrace plant. It was not until the 1970s that Kush made its way to the United States and soon gained its popularity with both consumers and growers.

Not because you see some cannabis strains get popular does it mean that they are of the same caliber. In most cases, they are not. Both of them might be familiar due to their superb flavor and potency, but in the example of Haze and Kush cannabis strains, they have their own specific traits such as aroma, influence and appearance.

How can you differentiate them, though? Haze is considered to be more dominant as a sativa strain while Kush is more of a dominant indica strain. Dominant sativa strain is known for having a lighter yellowish green color and lighter aroma. It also gives the smoker a nice ‘head high.' Dominant indica strains have a darker color, rich aroma and give a ‘body high,' which means that you will feel quite slouchy.

When you look at the appearance of Haze and Kush cannabis strains as they lay side by side, it will be obvious that they are different, even the way that they were grown and the buds that you would smoke from them. The Kush strain that has indica dominance tends to have broader leaves and is naturally stout in appearance. Because of its compact size, Kush can be easily grown indoors and outdoors. Haze is the opposite. It grows to be thinner and taller and is one of the best cannabis strains to grow outdoors. The leaves are long and skinny and the buds are hairy, covering the flower on the outside.

The one major thing that helps you tell the difference between Haze and Kush cannabis strains is its smell. One sniff from each of them will give you a good idea of which one it is. Haze has a citrus aroma, but with an earthy and sweet smell. This will definitely stand out. Kush is earthy, but pungent and distinctively sweet in smell like pepper, pine or even like incense. Lastly, Haze has a dominant flavor because of its citrusy profile while Kush is smoother in flavor and more complex with taste of grape, earth, citrus and flowers.