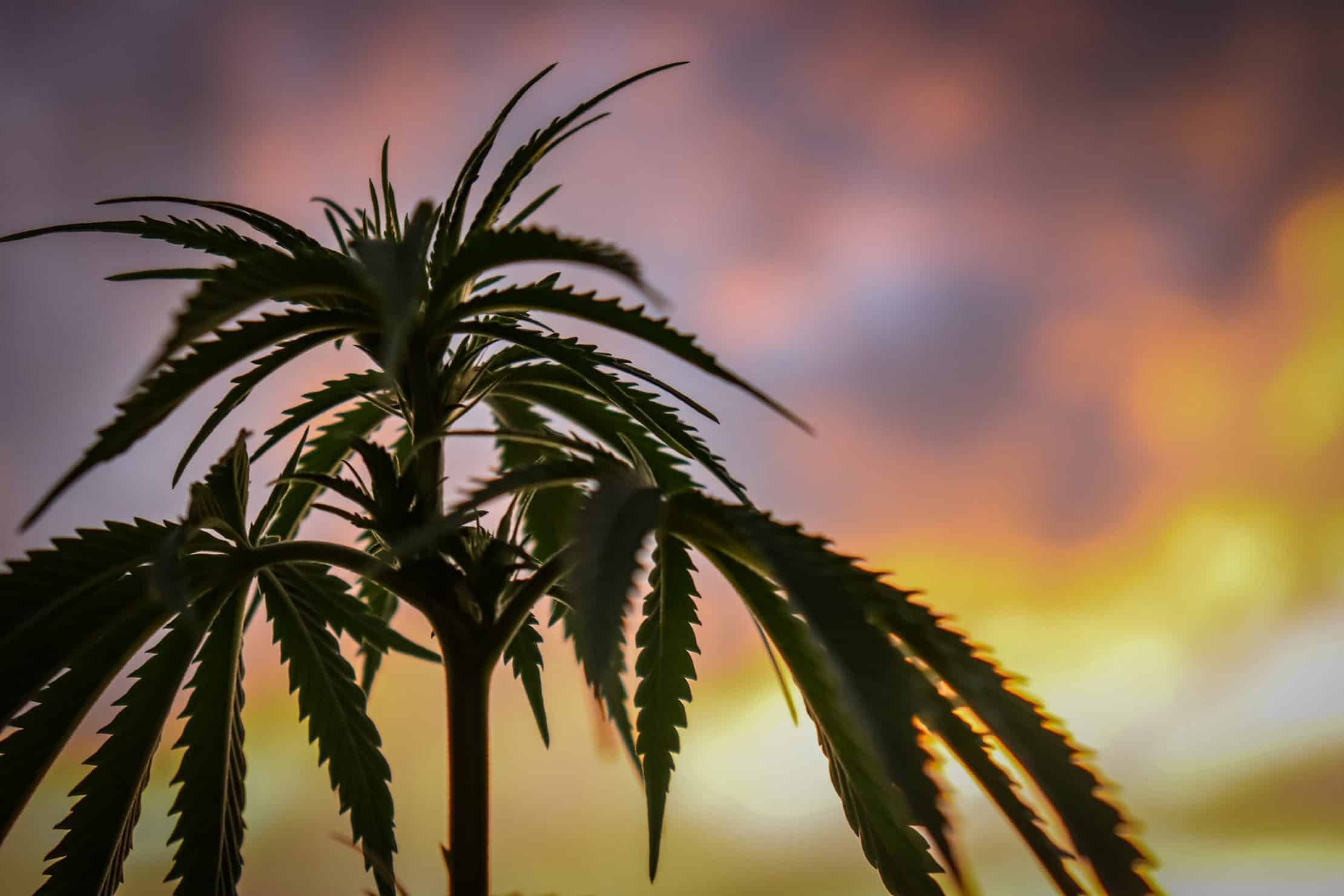 In this Wookies strain review, you’ll learn about the Girl Scout Wookies cannabis strain, not to be confused with Wookie or Wookie’s Cookies (we know, that’s confusing).

Wookies is a wonderful ganja strain, so here at CTU, we were excited to get you a review on it so you can experience this strain for yourselves!

This rare hybrid marijuana strain is credited to the cannabis breeder known as Tierra Rojo out of Denver, Colorado. It is a mix of 3 potent strains: Chemdawg ‘91, The White, and Girl Scout Cookies.

According to Tierra Rojo, the male plant used for breeding was a cross of Chemdawg ‘91 and the White and was bred to a female GSC plant to create Wookies.

The White ‘91 was created as a way to boost pungency to The White, which is known for its absence of strong aromas and flavors.

When crossed with GSC, the resulting strain has similar physical qualities of growth and anatomy as GSC with more depth in the aroma and heavier trichome production.

Not surprisingly, Wookies came out to be potent and decadent!

While there are some seed banks out there claiming they have Wookies seeds available to purchase, this cannabis strain is only verified as a clone-only strain.

If you happen to be in the Colorado area, you may get lucky enough to purchase a few Wookies clones and grow this awesome ganja yourself.

Some newer cannabis strains are labeled as “dankenstein” which relates to breeding classic potent marijuana strains to try and create an even better child strain with unique traits. This is exactly what Wookies came to be!

This strain has plenty of nicknames, including:

But, due to the rarity of this pot strain and the fact that there are two other distinct strains with very similar names (Wookie, and Wookie’s Cookies), it’d be hard to trust something labeled anything beyond Wookies and Girl Scout Wookies.

This strain is a hybrid that leans a bit towards indica, making it a plant that can grow tall and wide with a lot of excessive leaf production. Trimming back large fan leaves and topping the plant early on will encourage more bud production.

This strain is known as a medium-to-heavy producer and is touted as a good strain for outdoor grows. The exact numbers for production aren’t known, since it hasn’t been produced by a lot of people that can verify the average numbers.

Girl Scout Wookies is said to take 10 weeks to fully mature and develop into the potent ganja is it known to be. However, while this may turn all the trichomes amber and produce a heavier body-high, it will also drop the total THC content, since milky white trichomes are highest in THC and amber shows a THC decline.

This may be the reason that there can be a wide range of THC levels seen with this cannabis strain.

The goal of this strain was to produce bud that has the potency of Chemdawg ‘91, trichome production like The White, and the flavor of Girl Scout Cookies. This strain produces beautiful buds with a blessed essence!

This strain is known to range from 18-20% THC. That is a huge range and is probably due to the maturity of the buds when harvested.

As mentioned, a full 10-week flowering period may result in a lower THC level than if the buds were harvested around 8-9 weeks with more milky-white trichomes than amber.

But, if the breeder says 10 weeks is necessary to bring out the full terpene profile, who are we to debate that?!

If you do come across this expensive bud at THC levels in the high 20’s, you need to play it cool and start slow. The high is known to hit fast and hard, quickly sending those who consume too much to bed for the night!

The terpene profile is rich in Caryophyllene, Myrcene, and Terpinolene.

Caryophyllene is touted for its ability to reduce inflammation in the body.

Myrcene is rich in all pot strains that induce relaxation.

Terpinolene is known to produce uplifting effects in consumers.

This creates a bud that pain-relieving bud that induces a better mood and a relaxed body!

This marijuana strain has a few medicinal uses that will help those with the following conditions:

Wookies can be hard to get your hands on, but medicinal patients in Colorado are best-suited to purchase clones or flower of Wookies to utilize. The same goes for recreational users.

Hopefully, this strain becomes more popular among growers, and seeds can be produced and distributed to high-quality growers to make this “dankenstein” more common at your local dispensary!

There are so many child-strains and phenotypes of Girl Scout Cookies that it becomes hard to keep track of. That’s why Cannabis Training University is committed to giving our readers the latest up-to-date information on the best cannabis strains in the industry, whether you are a medicinal or recreational consumer.

Learn more about our professional training services and land yourself a career in this coveted industry with the help of CTU!