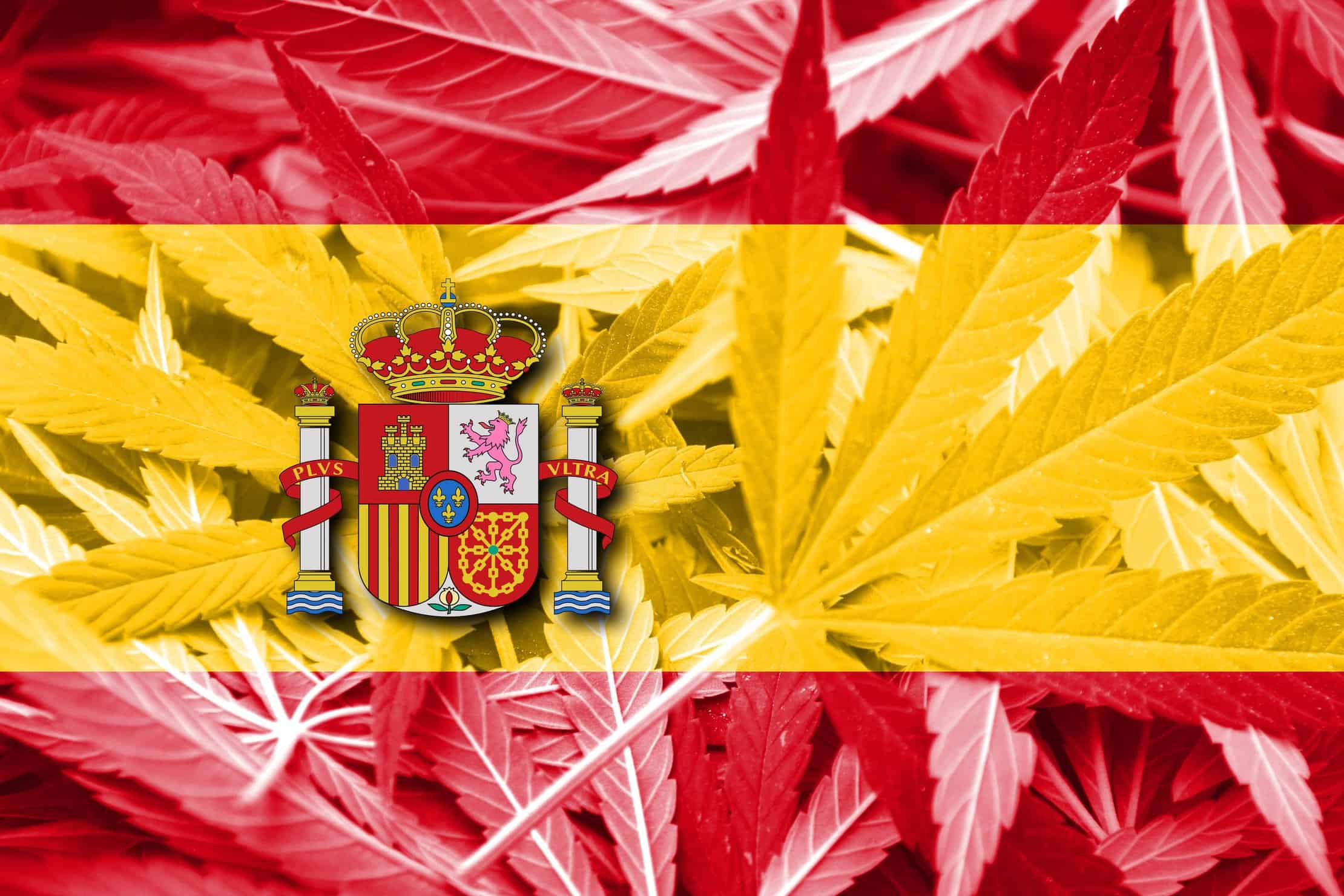 If you were to paint a scenario in Spain, it would be from the perspective and eyes of a tourist or visitor. In a tiny plaza that is located behind one of the largest cathedrals worldwide, you would probably see a visitor resting on this stone bench under an orange tree; just to get out of the hot sun. You would hear Flamenco music playing nearby. You would also smell fired anchovies from the back of a nearby local restaurant, but then you would also smell the distinct aroma of cannabis or cannabis hash.

It wouldn’t be unusual to see two young men mixing a brownish colored substance with tobacco and rolling it in a joint. In Spain, cannabis hash is sold illegally after being industrially manufactured in Morocco and distributed as ‘Polen’ on the streets.

There are different processes applied to making cannabis hash or ‘Polen.’ When the hash is crumbly and yellowish in color, it means that it is gone through less heat treatment. In comparison, there is more heat treatment, if the hash turns out to be dark brown and has a deep flavor. In this case, it goes through a kneading process by hand so as to maintain consistency similar to modeling clay. In Spain, this dark brown version of hash is known as “Paki.” Both “Polen” and “Paki” cannot burn on their own, but have to be put into a pipe, lit and smoked by the individual. Dabbing and vape pens are not common in Spain. For that reason, the cannabis hash in Spain is amended by adding tobacco. When the hash is mixed with tobacco, it gives a nice flavor according to many local users.

Aside from the terrain and the unique cannabis strains grown in the area, scientists in Spain have discovered that there is a specific terpene compound in cannabis hash. Many locals dry their cannabis on rooftops for convenience. However, the UV light that comes from the sun creates the richest terpene in the cannabis plant, creating a substance known as “Hashishene,” which researchers have studied extensively.

If you were to smoke cannabis in public in Spain, it is important to know it is not legal, but you will find locals doing it and being relaxed and comfortable about it. This does not mean that you should follow suit. In Spain, there are not much federal regulations as it relates to cannabis hash or any kind of similar substance. The policies are not consistent and can be quite confusing to locals and so they just do what they feel like doing.

In fact, it is not legal to sell cannabis in Spain and yet the government has a relaxed policy, not prosecuting or arresting anyone who privately consumes cannabis. However, if you join any of the more than eight hundred cannabis clubs in Spain, you can legally smoke cannabis or cannabis hash. It is just that simple.