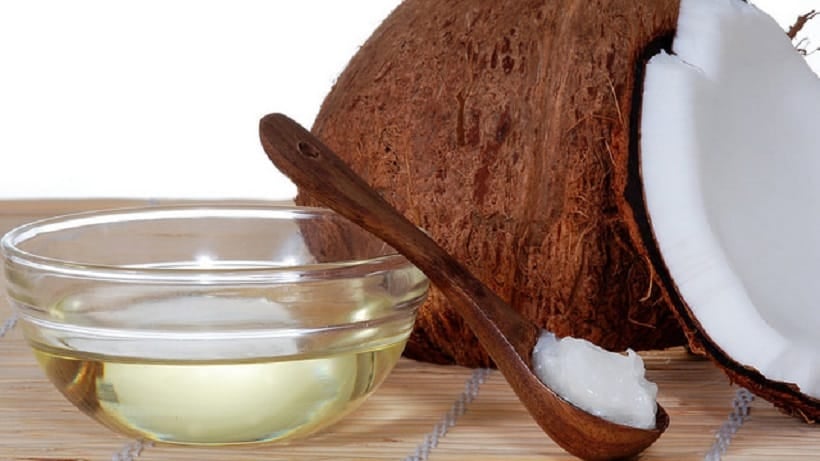 What do cannabis-infused edibles, marijuana coconut oil, cannabis tinctures and hash oil have in common? These are cannabis products that are sought after by many people who are both patients and non-patients. The cannabis market is being bombarded with a lot of these marijuana products. These are innovations that can combine the same ingredient, which is coconut oil. Let’s talk about this phenomenon ingredient, which even has benefits by itself.

Coconut oil is used as an infusion ingredient as it relates to making cannabis products such as topicals, tinctures and edibles. Do you want to know the reason why? Glad you asked. It can be credited to a few essential factors. Coconut oil is concentrated in fatty acids at its highest form of concentration. It is known to have saturated fats, of which, the surplus has a very strong binding agents to accommodate the cannabinoids. In comparison to olive oil with 20 percent saturated fat content, coconut oil has more than 80 percent saturated fat content. For this reason, it has the ability to preserve much more cannabinoids at the point of extraction. In so doing, it has more medicinal benefits after the product is completed. And so, coconut oil is the ideal medium to create a cannabis product.

Another benefit of using coconut oil in making cannabis products is the ease of use. It is the best ingredient to infusing your marijuana products because of its attributes. Moreover, coconut oil is inexpensive and can be bought anywhere which means that it is easily accessible. It requires minimal effort to decarboxlate and infuses the cannabis into the coconut oil. Lastly, once you use coconut oil to make your cannabis product, iti can last for a long time with no degradation.

Let’s now look at the recipe, which you will use to make your marijuana coconut oil so that it can be administered in other products you may want to make. The ingredients include

* refrain from using a blender or coffee grinder because it will pulverize the marijuana and cause it to taste bad, if you are making cannabis edibles

Use the grinder to get grounded marijuana. Use the whole marijuana plant or the flower. Just make sure everything is small enough so that it can be sifted through your strainer. Make sure that it is not too finely grounded. This is when you would combine the grounded cannabis and the coconut oil into your slow cooker.

Apply low heat for a few hours. Decarboxylation will take place on low heat without any scorching and the THC will be effectively and efficiently activated with the other ingredients remaining active. You can cook the marijuana coconut oil in different ways. The slow cooker is the best because it can take less than six hours while the double boiler may take eight hours. If you use a saucepan, you can expect to experience scorching or burning.

After the process has been completed, strain the coconut oil using a strainer or cheesecloth and then store it. Refrain from squeezing the cheese cloth as you apply straining or it will add extra chlorophyll to your coconut oil.

Your coconut oil should last for two months, but you can extend its shelf life by refrigerating. Once you have the finished marijuana coconut oil, you can then use it to make cannabis products such as topicals, edibles, teas, capsules, and lubricants. Get more details on making marijuana infused coconut oil by visiting the Cannabis Training University.