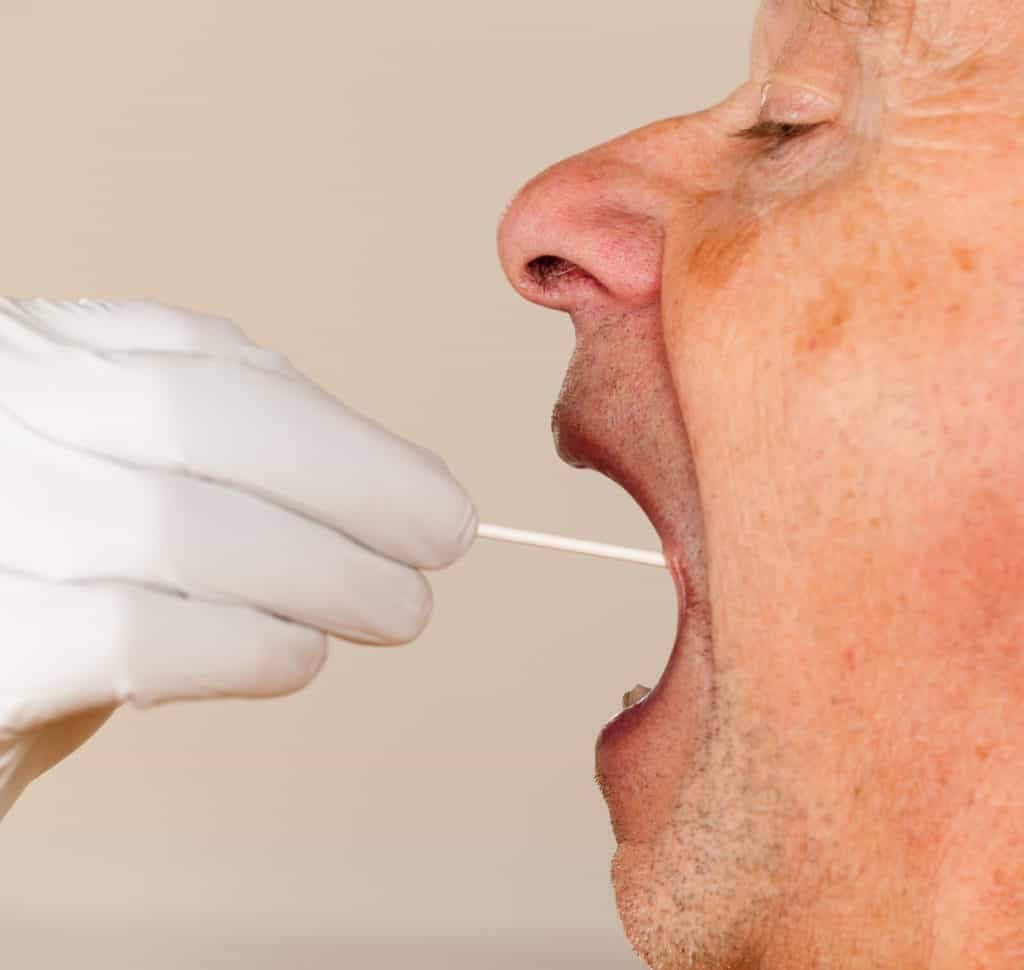 How to pass a mouth swab drug test

If you love to get stoned every once in a while or happen to be a frequent weed smoker, you have reasons to be concerned about mouth swab drug tests. These tests use saliva to test for the presence of drugs in the mouth. Your saliva is collected using a swab and sent to a lab for a quick test.

Drug testing is becoming more common these days, mainly because of the ease of conducting the test. But most importantly, these tests are pivotal in decision-making, especially when authorities need to test a person’s sobriety. Employers and rehabilitation centers use saliva tests to test for job worthiness and sobriety in persons struggling with drug addiction.

Your boss could surprise you occasionally with a quick drug test, or you could get pulled over by an officer, and the next thing that happens is you get tested. Yes, being a cannabis lover that you are, you could just be coming off a session before getting behind your wheels. It is also possible that you had smoked a joint a day before the notice for a test. Whatever the case, though, you can beat the test.

Wondering how to pass an oral swab test? Or, you don’t know what to do to pass a saliva drug test, then read on. In this article, we’ll elaborate on the different steps you can take to beat saliva tests.

Here’s What You Need to Know About Mouth Swab Tests

Here, the lab attendant or collector uses a cotton swab to swab the inside of the donor’s mouth. The swab is then tested for traces of substances ranging from food and genetic material to foreign substances, such as drugs and alcohol. People with a keen interest in mouth swab drug tests, namely, employers and law enforcement agents, find it an easy, quick, and inexpensive way to detect defaulters.

Additionally, mouth swab tests are very useful in detecting recent drug use. Since we are concerned about weed here, you should also know that marijuana typically lasts 24-48 hours in your mouth. Therefore, a saliva test will detect it quite easily. This is a smarter choice for those interested in fishing out smokers and drug addicts because urine tests, for instance, can only test for up to a week before the test date.

Given the increasing number of cannabis users and speedy legalization of cannabis across several U.S states, you should also know that these tests have become more critical than ever: to ensure safety on the roads and check illegal consumption. Remember that not all states allow the use of cannabis.

What Do Mouth Swab Tests Look for?

While there are tricks for beating a saliva drug test, understanding what the test is looking for gives you a better chance of beating them. For one, don’t imagine that it is your regular piss-in-cup kind of test.

While urine test, also known as urinalysis, screens for THC-COOH (the metabolite produced in the body as it metabolizes delta-9 tetrahydrocannabinol, the substance responsible for the ‘high effect’ of weed), THC saliva drug tests, on the other hand, screen for the activated THC compound in your mouth. So swab tests will not detect marijuana metabolites that have been lingering in your system for long, but they can detect THC compounds from current consumption.

How Can I Pass an Oral Swab Test in 24 Hours?

So you’ve only got a day’s notice before you get swabbed—no need to panic. The truth is even without doing anything; you still have a fair chance of beating the test because THC only lingers in your saliva for 24-48 hours, tops. But a fair chance may not just cut it. So, here’s what you can do to come out flying colors.

You need to start drinking lots of water and swish water vigorously inside your mouth. Rinse as often as possible. You may use mouthwash if you find it comfortable. However, be careful not to use a mouthwash with alcohol content, which may jeopardize your position if the test is also looking for alcohol.

Adhering to proper oral hygiene, that is, brushing twice a day, can also help you keep your saliva clean. Additionally, you can get anti-cavity chewing gums or snack on foods with high fat (such as pizza, fries, burgers, etc.) content since active THC binds well to them.

When Are You Most at Risk of Failing a Mouth Swab Drug Test?

Luckily, the threshold is not dependent on marijuana or drug. It can be a good thing that the test manufacturers calibrate the threshold if you’re lucky enough to escape detection. In addition to that, the tests are set to reflect the legal limit for cannabis consumption of the state where the test is performed. While labs are free to set these thresholds, they mostly adhere to the proposed guidelines for Substance Abuse and Mental Health Services Administration.

Several states demand a day’s notice be given to the donors before the swab test is done for employers who wish to conduct saliva tests for their employees. You may not be given a notice, but if you suspect something in the offing, you better off just staying sober for 24 or 48 hours before the test. Practically, abstinence is the best trick for beating a mouth swab drug test.

But what if I just finished taking a hit of my vape and I get pulled over by an officer? Yes, you can also beat a mouth swab test with little or no warning at all. Read on to find out what you can do.

Can I Pass a Mouth Swab Drug Test with Little or No Warning?

Wondering how to beat your mouth swab drug test with less than 24 hours heads up? Without a doubt, this is the worst-case scenario, but thankfully, there’s still a way out. You can use adulterants to clean out your mouth even minutes before the test. Adulterants are chemicals designed to interfere with saliva drug tests.

A good example is hydrogen peroxide. Some come as mouthwash, while others are embedded in chewing gums. You should be careful, though. If the collector notices a foul play, you may be asked to retake the test under close monitoring. Ideally, you’re not supposed to have anything in your mouth 10 minutes before the sample is collected.

Finally, be reminded that the best way to beat a mouth swab test is by total abstinence from weed, at least 48 hours before getting swabbed.

How to Pass a Marijuana Drug Test 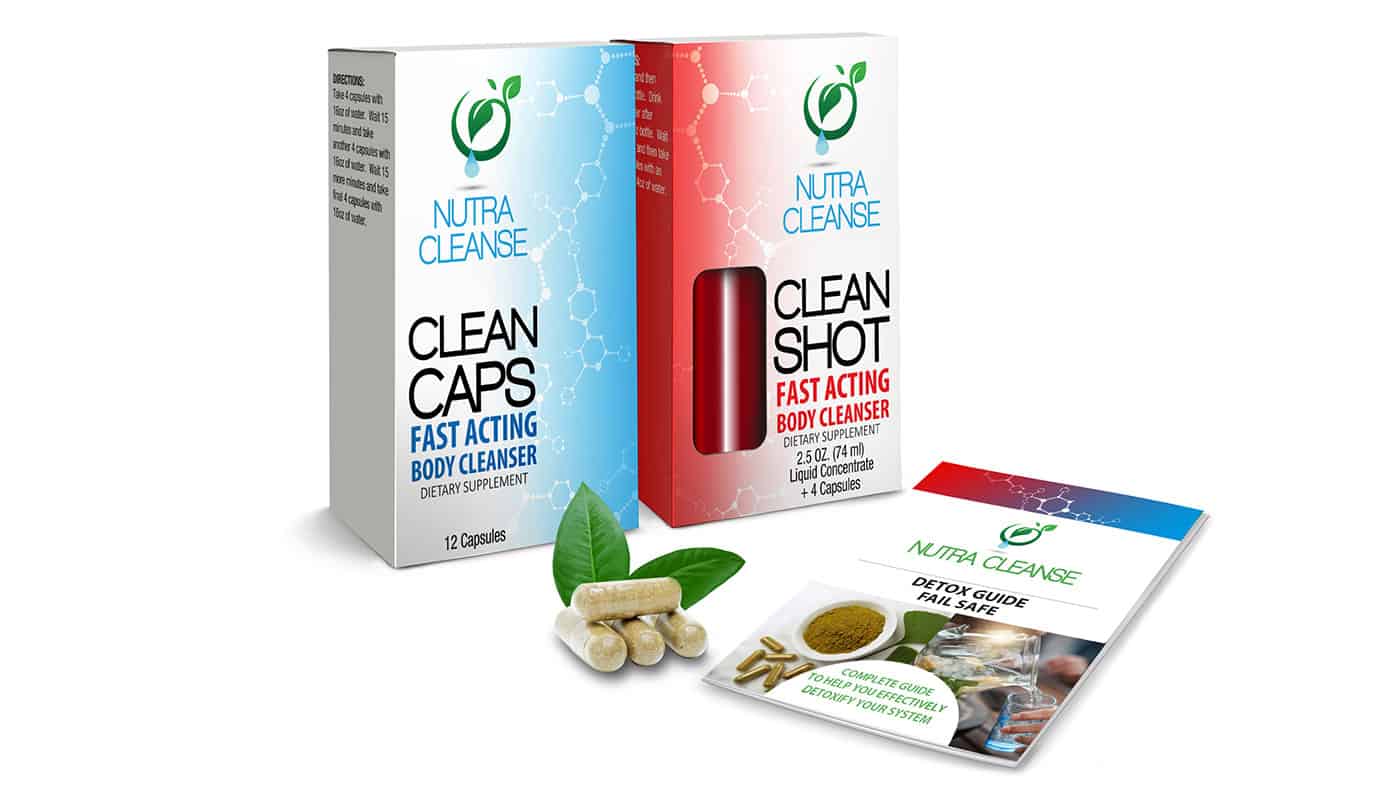 To pass a weed drug test, whether a mouth swab drug test, or a urine drug test, we highly recommend using the industry leading formula from Nutra Cleanse.

The Nutra Cleanse Fail Safe Kit is a same day cleanse that has been proven highly effective for helping pass a drug test for marijuana.

USE COUPON CODE CLEAN10 AND GET AN EXTRA 10% OFF YOUR ORDER!

Some of the links in this article may be affiliate links and if you click through them and make a purchase from the website it takes you to it may result in a commission for us. We appreciate it and thank you for your support!