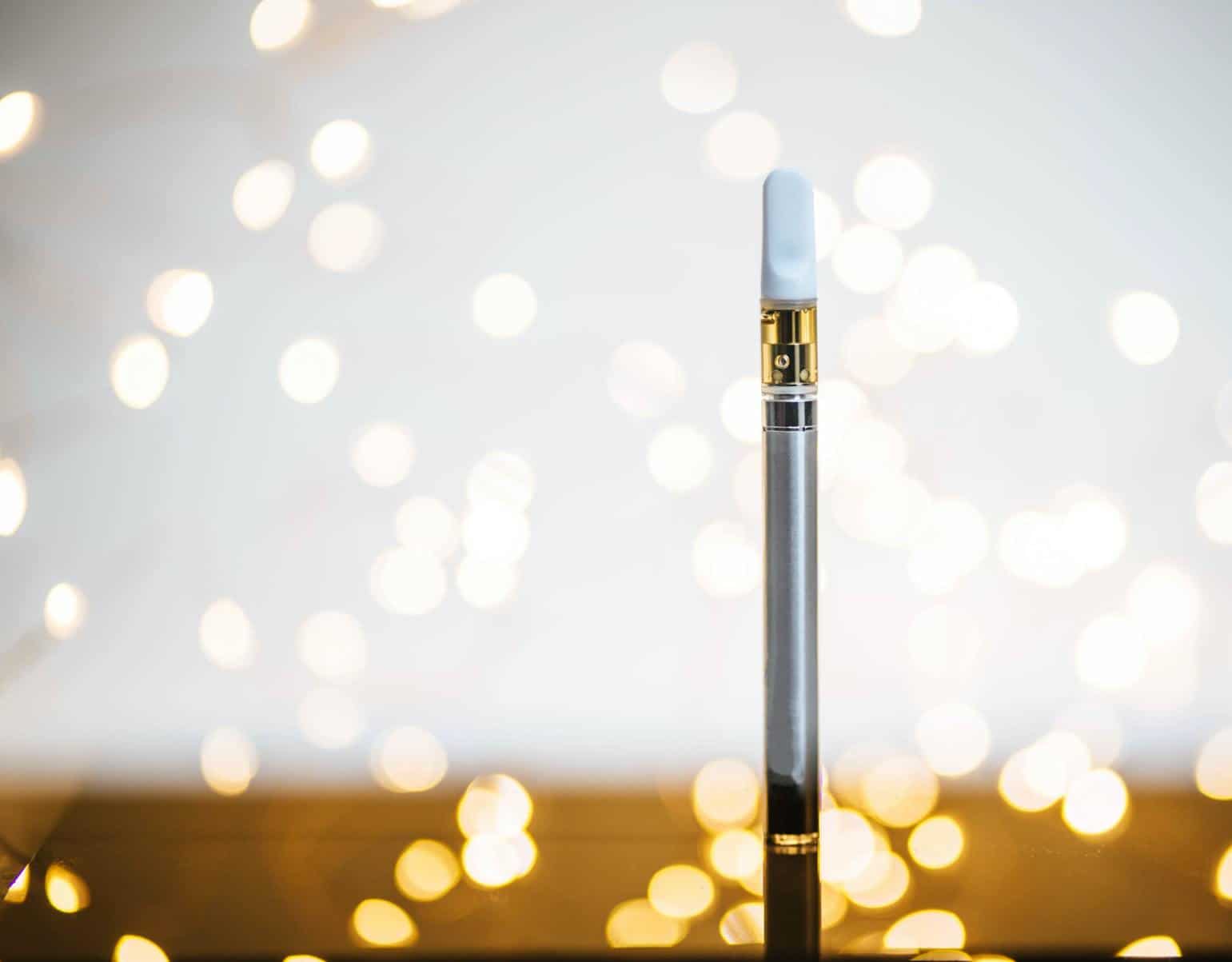 What is Cannabis Distillate?

What is cannabis distillate? This odorless, flavorless, and translucent oil, also known as “the clear,” makes up many of your favorite weed products. But, what exactly is it? Why do producers turn to distillate as a base for edibles, vape cartridges, topicals, and more? Keep reading to find out more about this versatile weed concentrate.

A Deeper Look Into Cannabis Distillates

What is THC distillate? Distillate oil is a type of weed concentrate consisting of THC or CBD. It’s a favorite among producers and users alike. But what makes it a selling point for some may make it a deal-breaker for others. Distillate usually contains none of the plant’s original terpenes. Terpenes are the compounds responsible for its unique scent. Research suggests that the interaction between cannabinoids and terpenes produces an entourage effect resulting in a better experience.

On the other hand, weed distillate’s neutral flavor and aroma make it the perfect addition to an edible or topical. Since the refining processes used to make distillate remove its terpenes, they won’t clash with cooking ingredients or scents used in topicals. As a viscous and translucent oil, distillate oil can contain between 80 and 90 percent cannabinoids.

How Is Cannabis Distillate Made?

Wondering  how to make THC distillate? Here we go:

Distillate starts off as raw weed flower buds. The flower buds undergo a solvent-based extraction process using CO2 or hydrocarbons like butane. The process separates the plant’s cannabinoids from its less desirable matter. The result is a crude oil that still needs further refining to reach its high THC or CBD content. The post-extraction process removes the residual solvents.

Winterization is a process in which the crude oil is mixed with ethanol. It's placed in a cool environment for one to two days. During this time, the waxes, fats, lipids, and chlorophyll coagulate. They fall to the bottom of the container making them easier to remove. The crude oil is passed through a filter to remove the ethanol, fats, and lipids.

A decarboxylation process converts the inactive THCA compounds in the oil into the active THC, which is responsible for the psychoactive high. Decarboxylation, or decarbing for short, produces an oil that’s about 55 to 75 percent cannabinoids.

During distillation, the oil is fed into a vessel for heating and later goes into a short path thin film column for separation. Distillation uses vacuum pressure and heat to separate the individual cannabinoids from the decarbed extract. How? The equipment is set to heat the extract at the compounds' exact boiling points. In a vacuum, these boiling points can be reached at much lower temperatures.

Short path distillation can separate the compounds from the leftover material. During the process, however, its heat and residence time end up degrading many of the terpenes. Some companies hold on to the terpenes during the process. They re-introduce them back to the oil for added flavor. Most companies, however, use food-grade terpenes to mimic the aromatic profile of weed strains.

Distillate vs Isolate: What’s the Difference?

Distillation techniques opened the world of extracts to new products and technical innovations. One product that has been making the rounds is cannabis isolate. Isolates of THC or CBD contain only a single compound. They often come in a crystallized or powder form. Distillates, however, can contain a broad-spectrum of cannabinoids, minus the terpenes. Unlike isolates, distillates are already decarbed and ready for use.

How to Use THC Distillate

Distillate can be dabbed directly on a dab rig, e-nail, or vaporizer pen. For dab rigs and e-nails simply heat up your nail, add a dab of your oil, let it vaporize, and inhale. A dab pen can be used in a similar way. It can be a practical and discreet tool to dab on-the-go. Just load the oil in your heating chamber and puff away.

This viscous oil can also be added on top of your favorite weed strain. Place a dollop of oil on top of your packed bowl. Add a line of oil down your joint or blunt. You can swirl it around on the outside for a potent hit. The choice is yours. There’s no wrong way to smoke distillate.

Weed distillate can be added into your favorite meal. Add it into your butter or oil and cook or bake away. Distillate can be made into a THC or CBD syrup that can elevate almost any beverage type. Make everything from cocktails to lattes without affecting the central flavor.

Distillates also make great additions to therapeutic topicals. Get some relief from your minor aches and pains by adding this oil into your oil base. Many users use coconut oil and mix it with the oil to create an even solution.  When solid, the salve can be applied liberally over your sore muscles or joints.

As you can see, distillates serve a greater purpose in the industry. Among users, they provide insanely potent experiences. For producers, they are the cannabinoid base to many of their product lines. Distillates are here to stay despite their limitations. In the end, a greater product diversity is better for everyone.

To learn about processing cannabis and creating marijuana products, enroll today in CTU for the top cannabis extraction training.