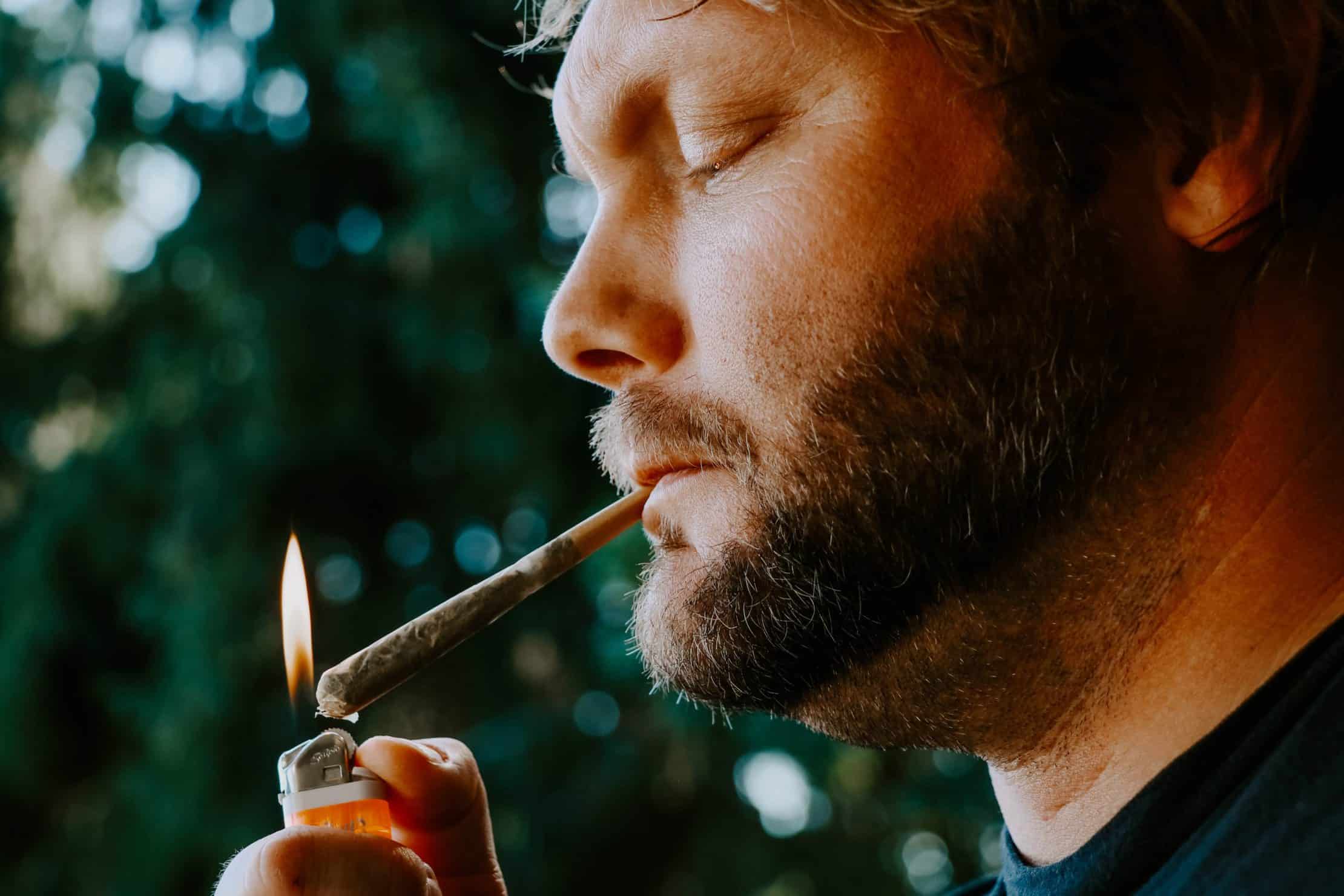 What are Marijuana Eyes?

It’s nearly impossible to hide that you’ve smoked cannabis unless you have some good eye drops. Red eyes, also known as marijuana eyes are a dead giveaway for having smoked marijuana recently. But did you know that marijuana can have health benefits for your eyes, too?!

How Does Marijuana Affect the Eyes?

Consuming cannabis can provide significant visual health benefits beyond your bloodshot eyes. In the body, cannabis interacts with an extensive network of cell receptors and chemical signals known as the endocannabinoid system (ECS).

Cannabis compounds (cannabinoids) act similarly to naturally produced endocannabinoids and may be used to treat endocannabinoid deficiencies. High concentrations of the CB1 cannabinoid receptor can be found in the human eye and brain areas involved with visual function.

A 2016 study on primates found that manipulating the endocannabinoid system can alter how electroretinographic waves move through the retina. Researchers found that cannabinoid receptors regulated how the eyes responded to light.

More research needs to be done into how cannabis use affects our visual function, for better or worse. We all know that consuming cannabis can produce mild adverse effects like red eyes and dry mouth, but we are starting to uncover the many benefits it can have on our eye health.

Why does consuming cannabis cause red eyes? Cannabinoids can cause the dilation (widening) of blood vessels, thereby increasing blood flow to certain areas and causing a decrease in blood pressure. Increased blood flow to the eyes can make them look red.

While cannabis is known for its anti-inflammatory effects, it has also been known to cause allergic reactions in some cases. Smoking cannabis if you have a weed allergy or an allergy to smoke or molds in the bud can cause red and watery eyes, runny nose, sneezing, nausea, and hay fever.

A 2015 article from the American College of Allergy, Asthma, and Immunology described several case reports of negative reactions to cannabis. Symptoms include allergic reactions, hypersensitivity, and anaphylaxis. Researchers noted that marijuana pollen or smoke exposure can cause symptoms of hay fever and asthma.

Research has shown that cannabis use is associated with enhanced night vision. Jamaican fishermen have long described how smoking marijuana or taking a rum-based marijuana tincture improves their night vision and research backs this up.

A 2004 study on a small group of Moroccan subjects found that smoking Kif or synthetic THC produced dose-dependent improvements in night vision. A 2016 study on retinal cells in tadpoles found that the application of synthetic cannabinoids to the eyes made the cells more sensitive to light.

2015 research found that children exposed to cannabis in the womb displayed a “significant improvement in their ability to track moving objects at age four.” Researchers, however, warn parents that this does not mean cannabis has health benefits on fetal development.

The study from the University of Waterloo, University of Auckland, and Brown University found that exposure to cannabis enhanced global motion perception. In contrast, alcohol exposure was linked with lower visual processing test scores.

The same dilation of the blood vessels that causes red eyes after consuming cannabis has helped glaucoma patients find relief. Glaucoma is a condition that affects the eye’s optic nerve. Over time, the disease can worsen and lead to blindness if not treated.

Research into how cannabis affects glaucoma has been ongoing since the 1970s. In a 1979 experiment on 16 test subjects, inhalation of marijuana reduced intraocular pressure associated with pain and damage caused by this condition. Patients felt pain relief for up to four hours.

A study on 18 subjects in 1980 found that marijuana inhalation was followed by elevated heart rate and decreased intraocular and blood pressure. In 2000, researchers found that a non-psychotropic cannabinoid reduced intraocular pressure for 6 hours in normotensive rabbits.

2014 research published in Experimental Eye Research suggests that the cannabinoid agonist HU210 may be able to delay retinal degeneration in rats with retinitis pigmentosa (RP), a rare genetic disorder that results in a loss of retina cells.

In the study, rats were given a synthetic cannabinoid over 90 days. After the testing period, researchers tested the degeneration of cells. Rats that received cannabinoid treatment had 40% more photoreceptors than non-treated rodents.

Diabetes can cause a wide range of complications, including diabetic retinopathy, a condition that damages the blood vessels in the retina. As nerve cells degenerate, a person’s eyesight can worsen. A 2006 preclinical study found that cannabidiol (CBD), a non-intoxicating cannabinoid, can offset toxicity in the retina that reduces retinal damage.

However, a 2017 study found a link between regular cannabis use and ganglion cell dysfunction, which causes damage to the retina. Keep in mind that these findings are preliminary, so more research needs to be done to provide guidance for safe cannabis use.

Red marijuana eyes can be an annoying side effect of marijuana use. In some cases, however, moderate cannabis consumption can be an excellent treatment for symptoms of several eye conditions. The effects of cannabis on eye health are still not definitive, but there is promising research suggesting cannabis can be an alternative treatment option.