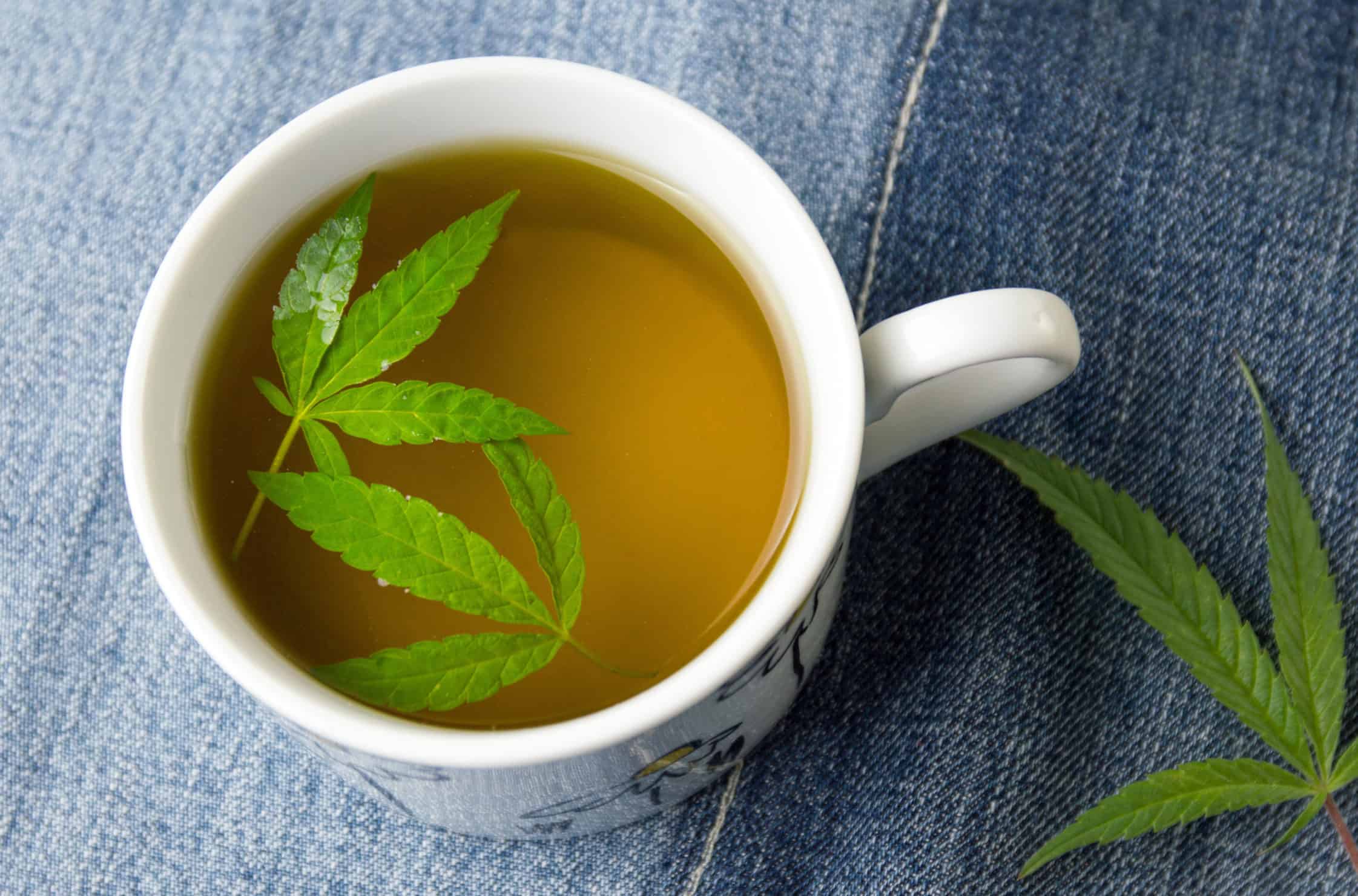 A History of Marijuana Tea

Marijuana tea has become quite popular as a substitute for enjoying cannabinoids for those who can't smoke or ingest edibles. Once the cannabis tea is properly decarboxylated, it can be a strong, safe alternative.

The Benefits and History of Marijuana Tea

Tea that is infused using marijuana is known in India as something called “Bhang.” It is one of the tastiest methods of medicating yourself. This was first used by the Indians a few hundred years ago in the subcontinent of India. It was used for medicinal purposes mainly, but also for celebratory reasons.

If you drink the right quantity of marijuana tea, it is believed to be able to alleviate symptoms related to dysentery, sunstroke, fever, clearing up phlegm, assist with digestion and appetite, the cure for speech imperfections, and it keeps the mind alert.

Marijuana tea is said to have originated in the island of Jamaica and in Indian communities. In these regions, marijuana tea has always been recognized for its medicinal benefits. In fact, many Jamaican mothers, during their pregnancy, used cannabis tea to aid in relieving stress, anxiety and morning sickness.

Medical cannabis patients also used medical marijuana regularly or often enough in the form of marijuana tea instead of using the traditional way of smoking cannabis or eating edibles. However, were you aware that marijuana tea is gentler on the body than smoking marijuana? It is commonly used at home for basic things like nausea or morning sickness. And moreover, it is easy and simple to prepare.

Marijuana tea has become quite a popular choice, if you want to avoid the risks associated with smoking. In other words, it's a safe alternative to smoking pot, especially if you suffer from any respiratory condition.

In other countries where marijuana is fully accepted, the tea is thought to be a safe and healthy alternative in comparison to smoking. Today, the perception is still in existent and it remains liked and accepted among medical cannabis patients.

The Effect of Marijuana Tea

Marijuana tea provides a similar therapeutic feeling like edibles do, but is gives a different experience when it is smoked. The active ingredients found in the marijuana don’t go through the lungs, but through the digestive system.

Therefore, the experience is delayed until the tea circulates through the body, but the effect is long lasting and can be euphoric. You could feel euphoric about an hour and a half after drinking your marijuana tea. Your experience will also depend on the strength of the cannabis strain used and its level of THC. The feelings can last up to eight hours after ingestion.

Instructions
Add the teaspoon of cannabutter and the tea bag to your tea cup. Boil water and pour it in the tea cup. Allow the cannabutter to dissolve fully. After this, you would remove the tea bag and add milk and sweetener, if that is your preference. The entire preparation process takes about 10 minutes. Don’t drink too much of it at first until you get used to it! A half a cup, once per day is a good starting dose.

This recipe should produce between 3-4 cups of brewed tea. You can tweak the recipe to cater for your personal needs.

The infused tea will need a lipophilic base to bind to the phytocannabinoids, which are not soluble in water. We like to use coconut milk and our leftover cannabis stems. Here are the instructions:

1.   Grind up your stems if they are dense

Break up the stem by hand or using a hand grinder to increase the surface area.

Bring 3 cups of coconut milk or non-dairy milk to a boil.

Steep the stems in milk for 8-12 minutes. Allow enough time for the stems to bind with the fat molecules. Avoid shaking at this stage.

After about 12 minutes, remove the mixture from the source of heat and strain it through a strainer or cheesecloth to remove the extra plant material. Do not squeeze as this will allow extra chlorophyll to sip into the tea. This creates a bitter taste in the tea.

Pour infused-milk over tea bag and steep for 5 minutes at least. Liquor can also be added to add some zest to the tea.

To learn more on how to make cannabis-infused products, enroll in Cannabis Training University today!