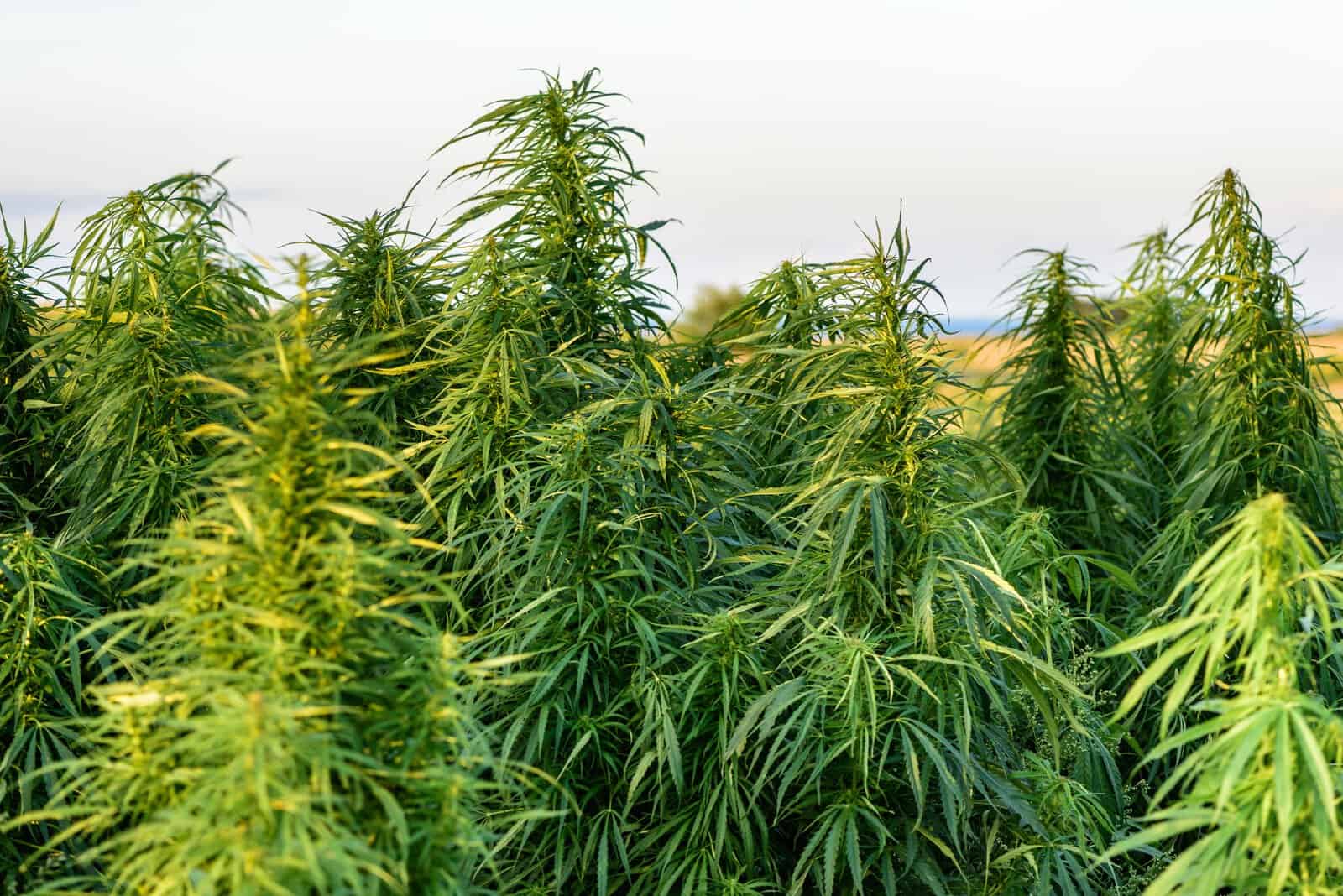 The Drug Enforcement Administration (DEA) plans to grow 3,200,000 grams of cannabis for research purposes in 2020.

This is a 30 percent increase from how much they authorized in 2019 .

The Drug Enforcement Agency (DEA) in the United States grows all of its marijuana each year in one federally licensed cultivation facility which is a farm at the University of Mississippi.

Marijuana has been a Schedule I drug in the United States since the Controlled Substances Act of 1970.

The War on Drugs led by Richard Nixon called for the ban of cannabis in the United States. Ironically, the National Commission of Marihuana and Drug Abuse that Nixon hired to prove the dangers of cannabis ended up instead recommending cannabis be decriminalized based on their findings. So here we are, all these years later, and cannabis is still highly regulated and classified in the same manner as Heroin and Meth Amphetamine in the United States.

The DEA’s most recent refusal to reschedule cannabis occurred in 2016. A Schedule I drug is one that has ‘no current accepted medicinal value in the United States.’

Despite maintaining marijuana as a Schedule I drug, the US Department of Health and Human Services (HHS) has a patent on parts of the cannabis plant. Patent no. 6,630,507 covers:

“The potential use of non-psychoactive cannabinoids to protect the brain from damage or degeneration caused by certain diseases, such as cirrhosis.”

The patent also covers cannabinoids which are useful in treating conditions like Parkinson’s, HIV, and dementia.

How can it be that the US government maintains their stance on cannabis a Schedule I drug while at the same time having a patent on cannabis for its medicinal uses?

At the University of Mississippi the marijuana project occurs from the UM School of Pharmacy’s National Center for Natural Products Research (NCNPR).

The marijuana they grow there is used by researchers in the U.S. for various studies, including FDA-approved clinical trials.

So it leads many US residents to wonder when will the day come that cannabis is re-scheduled so it is legal like both alcohol and tobacco are federally?