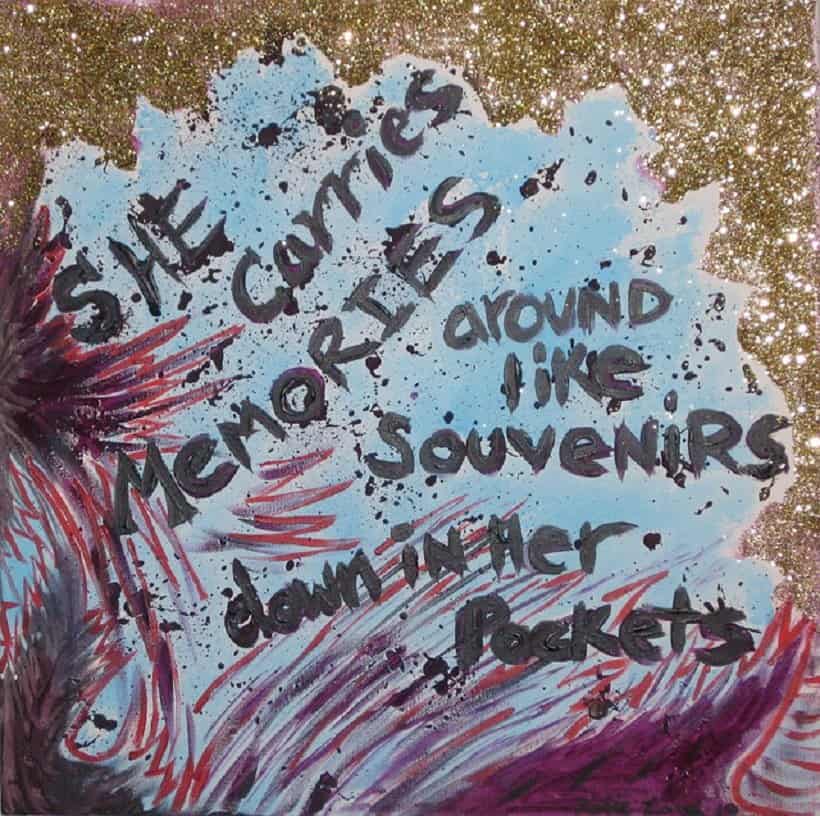 How Does Smoking Marijuana Affect Memory

If you want to understand how smoking marijuana affects your member, it is essential to identify and be acquainted with the fact that memory is not easily measured. You may be wondering why. Well, there are various kinds of memory, for one. And you test these kinds of memories in a different way.

There are short term and acute impact on memory, especially when you are under the influence of any substance. There may also be long term effects, but we will just talk about the short term for now.

Another contributor of marijuana to your memory is the amount of dose, the frequency at which you smoke weed and the type of marijuana strain that you use.

Now, let's examine the short term effect of smoking marijuana. THC is the main ingredient in weed. This is what gives the user that euphoric effect that seems to affect the memory in two noteworthy ways. Of course, when smoking marijuana, you would not experience a ‘blackout,' the same way that an alcoholic would do after binge drinking.

However, while you are under the influence of pot, you may find it challenging to formulate new memories. You are pretty much in a zone of relaxation and just lazy to deal with the ‘memory thing.' In fact, you might be quite OK being right where you are at and doing nothing.

You may be unable to recall events when you are on that level of high. After you come down from that high, then this is when you might be wondering what happened while you were high. Most of it is really harmless anyway. You don't need to remember anything. Your objective is to just smoke and chill.

Studies have shown that when cannabis users are smoking marijuana, they might develop that tolerance to the effects of memory loss and become immune to it. In other words, users are less sensitive to the memory effect and soon will have no difficulty or challenge in encoding their memory or recalling what took place after smoking marijuana.

For marijuana users, the good news is that most impairment to the memory is just temporary and won't last for more than two hours at a time. The user will not have any persistent memory loss after a day or two. In fact, let's just make this clear. When you are stoned, you will not likely forget where you reside, your birth date or where you went to school. Those things are indelibly placed in your memory and a little weed smoking won't change that. In fact, weed smoking is good for your overall health.

When the THC level is higher and when you are smoking marijuana on a regular basis, it may have an effect on your long term memory, but not in a significant way. A study was done by researchers at JAMA Internal Medicine and they reached a conclusion that cannabis users that smoked weed over a longer period of time such as five years or more tend to have a problem with recalling verbal memory in comparison to those who didn't smoke weed. However, this is just one study.

In contradiction to this are the people who do smoke weed for years and boast about their amazing cognitive skills and good memory. It is their experience that smoking marijuana improves the processing of information and maintains focus. On the other spectrum, how would you explain to the PTSD person how smoking marijuana will eliminate the bad memories experienced during war? You go figure.

Visit Cannabis Training University's cannabis certification courses to learn more about smoking marijuana and its impact to the memory.