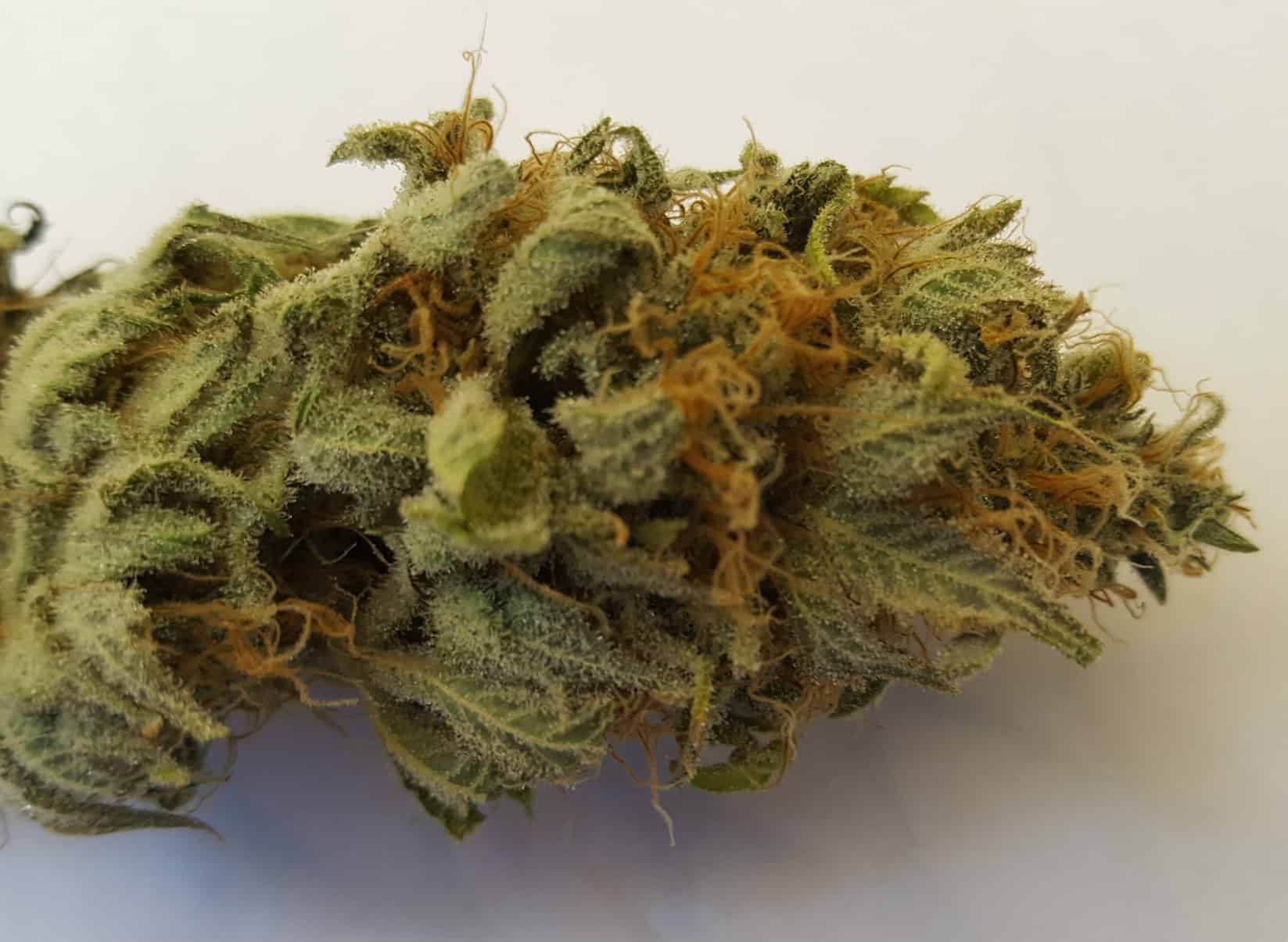 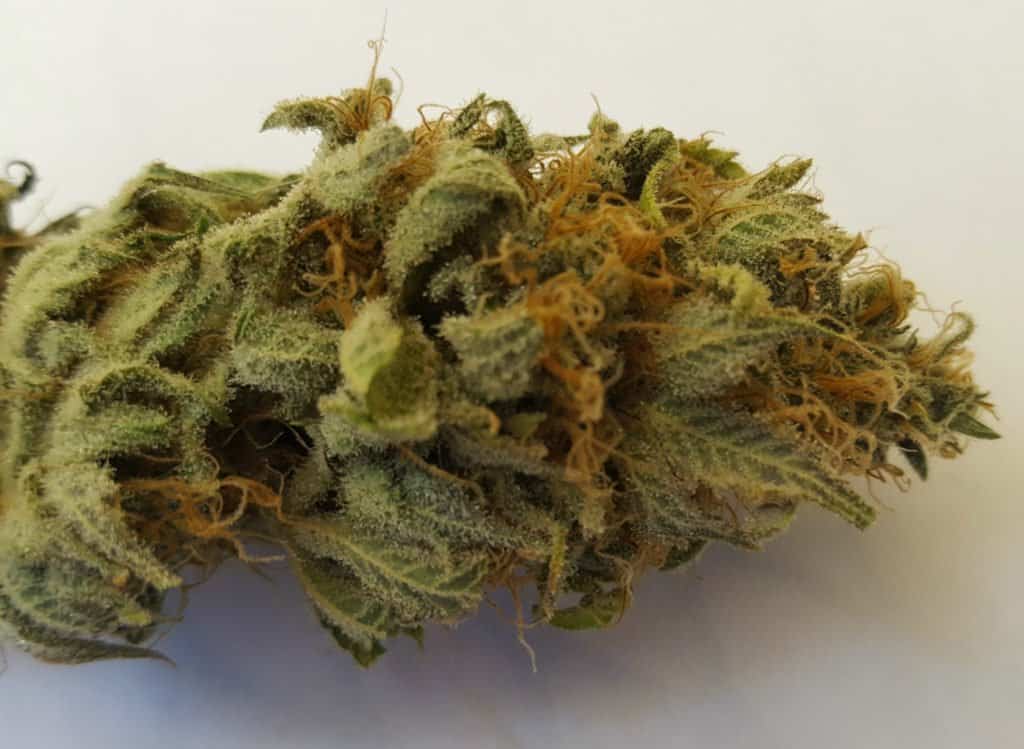 The popularity of LA Confidential strain may have died down a bit in recent years, but there are still plenty of reasons to locate these genetics for cultivation or consumption. This strain is also an outstanding choice for those seeking a heavy-duty indica for medical purposes.

Although it may no longer be the industry’s flavor of the month, LA Confidential can still hold its own among the myriad new strains flooding the cannabis space these days. It has strong appeal for those who enjoy a bit of a tasty kush terpene experience with their cannabis.

The genetics behind this Southern California favorite are OG Afghani crossed to an Afghan indica—putting it firmly in the indica camp, with the expected effects of a potent indica.

LA Confidential packs a respectable wallop and rarely disappoints those who seek a powerful, somewhat sedative effect. This fact, combined with the strain’s delicious aroma and flavor, are the obvious reasons for its seemingly universal appeal.

Widely recognized as one of DNA Genetics’ most recognized releases, LA Confidential not only receives accolades from marijuana aficionados, but it would take a small trophy case to contain all of the awards and cups it’s received at the various cannabis competitions.

When created, it did a great job of capturing the kushy LA Flavor of its day. By combining that tasty LA flavor profile with a popular movie title of the same name, and a clever new strain was born.

In the terpene and flavor department, LA Confidential is complex and balanced, containing a variety of subtle and not-so-subtle elements. To the nose, there is a distinct piney dankness, sort of being in a pine forest that has skunk inhabitants.

Add to this a tantalizing spiciness and earthy tones and you get as close as possible to describing this strain. While its taste is definitely unique, some people say it reminds them a bit of OG Kush and Bubba Kush, because the distinct kush flavor is definitely there.

Suffice it to say that LA Confidential rarely disappoint any true cannabis connoisseurs.

LA Confidential also earns high grades when it comes to cultivation, because it’s a relatively easy strain to grow and usually thrives, even in the hands of novice growers. The fat leaves that soon emerge on young plants provide early evidence of the indica background.

A skunky dankness is apparent on young plants fairly early, although the aroma of growing plants isn’t nearly as powerful as some other strains. As the plants mature, the other, more subtle flavors gradually become apparent.

There are two distinct LA Confidential phenotypes, one that is short and squat—like a classic indica—and another that likes to stretch out a bit. While both phenos have a similar flavor profile, most growers seem to prefer the taller version, which also tends to have a higher yield.

This is a strain that definitely doesn’t requires any topping. In fact, topping would be counterproductive, especially with the short pheno. While the buds on a good plant are fairly dense, the calyx-to-leaf ratio leaves much to be desires, and necessary trimming can be extensive. Regardless of the leafy buds and extra trimming time, the end product is well worth the effort.

When it’s time to enjoy LA Confidential, plan to enjoy it when you don’t need to expend much physical or mental energy. This is an evening strain. Chilling out to a movie on the couch is an excellent plan.

It might be a good idea to order a pizza, too, because after you enjoy the blissful relaxation and taste sensation LA Confidential promises, you may find yourself with a profound case of the munchies. Enjoy!