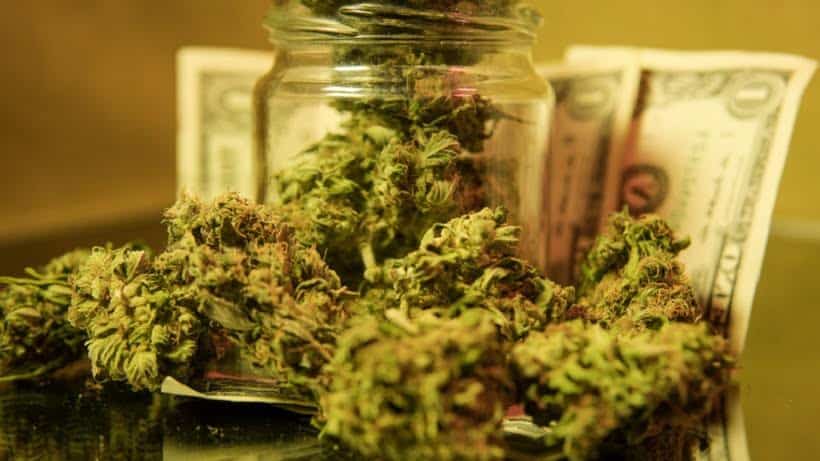 Some people think that there are multiple Denver cannabis shops that allow consumers to sample and smoke cannabis. However, this is not quite the truth. Hopefully, these dispensaries will soon start to introduce tasting rooms, but not yet. However, for now, no matter what you might have heard, public consumption of cannabis is still not allowed in the city of Denver and even the entire state of Colorado. If there is a rented venue that has a private smoking session, this might be possible, but could be at the risk of the user. This private venue would not allow the general public to attend and so smoking might be tolerated. Because it is a private event, it would not be considered public consumption of cannabis.

One of the other myths spreading is that you can purchase cannabis anywhere in the state of Colorado, but that is not necessarily true. You can only buy cannabis from Denver cannabis shops that are licensed by the state. You cannot purchase cannabis at the local corner store such as 711. You do have options, though because Denver has twice as many cannabis dispensaries as they do Starbucks coffee shops. The idea is to find the closest cannabis shop in Denver when you travel there. You can find these online before your trip. Some dispensaries sell only medical cannabis while others also sell recreational cannabis.

Many people think that all Denver cannabis shops are similar, but not so. Each dispensary has its own style, menu, size and service. With that being said, there can be a general statement that most cannabis shops in Denver sell both indica and sativa strains and several varieties of hybrid strains. Some shops do specialize in specific products such as concentrates, tinctures and edibles while others do not. It would be good to inquire from a friend living in the state of Colorado so you can refine your options.

Some people think that cannabis legalization has not done much for Colorado. However, it certainly has because it has boosted the economy considerably. Moreover, the industry has created so many cannabis jobs due to legalization. It has also created large tax revenue. In fact, since its recreational cannabis legalization, the state of Colorado has taken in about half a billion dollars from taxes and fees. When recreational cannabis was legalized in 2014, there were 37 cannabis shops in the city of Denver and the reported income for that first week was more than $5 million in sales. Since 2014, the state of Colorado has reported more than $600 million in tax revenue and fees through 2017.

Some people think that if you come from out of town, you need special IDs other than your driver's license to purchase cannabis from Denver cannabis shops. But, that is not true. All you need is a valid government identification to show that you are over 21 years of age. If you have a vertical ID card, it won't be accepted. You would then need your U.S. passport.

Looking for the Colorado Cannabis College? Want to open a legal cannabis business in Colorado or any other state? Need to learn all the latest marijuana laws and regulations so you can make an informed decision on how to properly open a marijuana business? Enroll today at the Denver Cannabis College, CTU. Start your cannabis career training with online marijuana courses and cannabis certifications from the leading marijuana school.