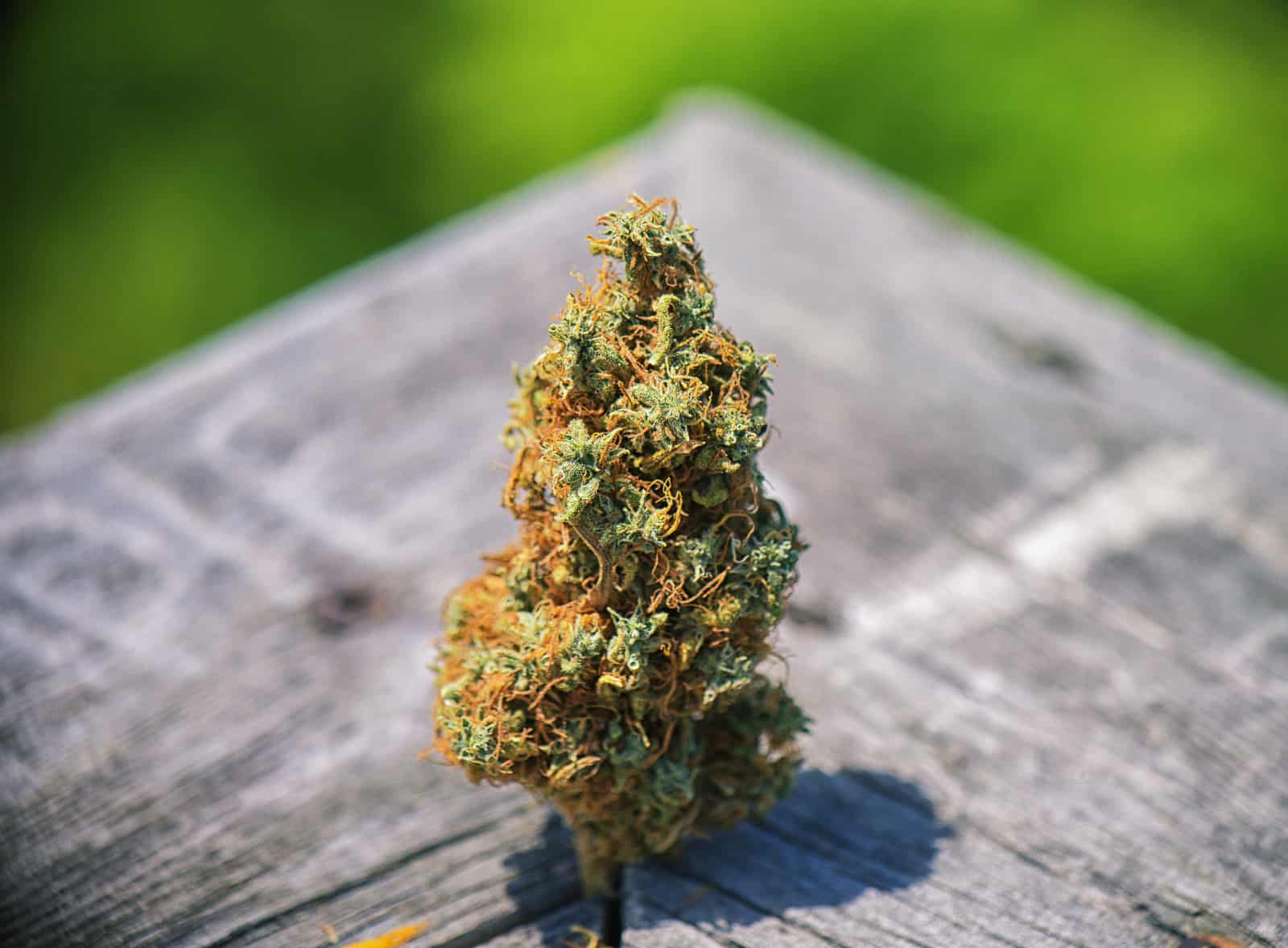 Critical Mass strain is a popular search term on Google and Bing. Many people want to know all about the strain and what it will make them feel like when smoked or consumed.

In this article we will take a deep dive into the Critical Mass weed strain.

What is the Critical Mass Strain?

Critical Mass is an Indica dominant strain produced by crossbreeding Afghani Indica and Skunk #1. Its name came into existence because of the strain's tendency to break branches due to the weight of the insanely dense buds.

Critical Mass genetics is as a result of Mr. Nice Seed Bank and its rework of an older genetics strain called Big Bud. The reason for the rework was to produce an effective strain that can produce high yield and a potent high.

This strain's genetics results in high and dense flower yield and can serve as an effective medical marijuana strain due to its high CBD level, which can reach as much as 5 percent CBD.

Critical Mass has won several awards at the High Times Cannabis Cup due to its powerful effects and fresh, dense buds. Therefore, it's there are no doubts when it comes to the popularity of this strain.

Critical Mass strain genetics composes of high THC levels ranging from 19-22%, which is quite great considering that this strain has large buds. Most other strains with dense buds don't offer such high levels of THC.

Like most other high THC strains, Critical Mass also has several side effects when consumed in higher doses, including dry mouth and eyes, paranoia, and anxiety due to high THC levels.

During growth, it releases a pungent woody smell that covers a considerable distance. Critical Mass buds release a skunky, lemony odor when crushed. When smoked, this strain releases an earthy, piney, and woody undertones. Consuming it in the form of edibles.

A tart flavor profile that smells like pine and earth, but the taste isn't something unique. Many reviewers have acknowledged getting a feeling that's not far from unique. Nonetheless, the flavor of critical Mass mostly stems from its parent strain Afghani and lacks the sweetness of Dutch Skunk.

The plant grows to 65 inches in height (about 5 ½ feet, 1.65 meters). The structure of this strain is similar to most indica strain. It has thin claw-shaped wasabi green sepals with armadillo accents that are bright during sunshine. It's filled with short, thick-stalked trichomes with large heads, which makes the plant look dense, especially during harvest seasons.

How to Grow this Strain

Critical Mass is suitable for both novice and professional growers. It can favor both indoor and outdoor cultivation and leads to generous yields when there's an equal balance of sun and humidity.

Matured plants usually become thick and dense with heavy buds that weigh down the branches.

Growers will need to look out for molds as they typically affect plants during humid outdoor cultivation and ensure to water their plants sufficiently during indoor conditions.

Critical Mass seeds generate a massive yield of 27 ounces per square yard or meter of good and fresh bud with indoor growing. This is substantially large when compared to outdoor growing, which only yields 21 ounces.

It's fast producing seeds makes it favorable by most growers as they tend to create massive buds.

Critical Mass also favors outdoor cultivation, especially the Mediterranean climatic condition. Its seeds generate an average yield of about 21 ounces per plant, which is relatively huge when compared to other cannabis seeds. This strains seeds flower quickly, and it's usually ready for harvest in mid-September.

Critical mass strain seeds flowers in about 8 to 9 weeks before its ready for harvest. The seeds produce high buds within this short flowering time.

Growers with either indoor or outdoor knowledge will gain high yields when using critical mass seeds. But outdoor cannabis growers will need to take safety precautions against molds, which usually affect plants in humid conditions. Nonetheless, both amateur and professional growers will enjoy this strain.

This weed strain offers sedative effects, especially when rolled as a joint. Smoking this strain will give a massive effect that instantly locks you to the couch that sends you into a state of warmth and giddiness. The effects are usually durable and can last between 2-2.5 hours, depending on the dose.

Critical Mass effects are also useful during group smoking sessions as you tend to interact more and have a good time. It keeps you funky during the day and slowly takes you to sleep at night.

Critical Mass marijuana strain effects can be uplifting and usually provide creativity boost and heightened senses. It puts the mind into a state of concentration and makes it easy to do a specific task. Users may also feel a sense of full-body relaxation, which diminishes stress and post-traumatic thoughts.

The dense nature of Critical Mass buds makes them useful for medicinal purposes.

With a CBD composition of 5%, Critical Mass can address specific therapeutic side effects like seizures, arthritis, Carpal Tunnel Syndrome, and more.

Its high CBD proportion is also useful for people with migraines, muscle spasms, and chronic pain. Lastly, this strain can reduce mood disorders and attention disorders resulting from ADHD.

Patients can use it as an alternate medication for different types of medical conditions including;

Patients have also acknowledged this strain powerful pain-relieving ability, after using it for different neuropathic pains.

Patients with multiple sclerosis and diabetic peripheral neuropathy may also respond positively to this strain.

Critical Mass boosts appetite in individuals with eating disorders. Patients with HIV and other depressive conditions can use this strain to gain a boost in appetite. Critical Mass weed gives people the ability to maintain a healthy weight during severe health conditions.

Critical Mass is similar to most indica dominant strains when it comes to insomnia. It's good for those with sleep deprivation and other related issues.

Looking for a marijuana job? Get trained and CTU certified online at the premier thc university program, Cannabis Training University.

Want to start your own marijuana business?

Learn all you need to get started with your own cannabis business at the #1 rated cannabis college, Cannabis Training University.