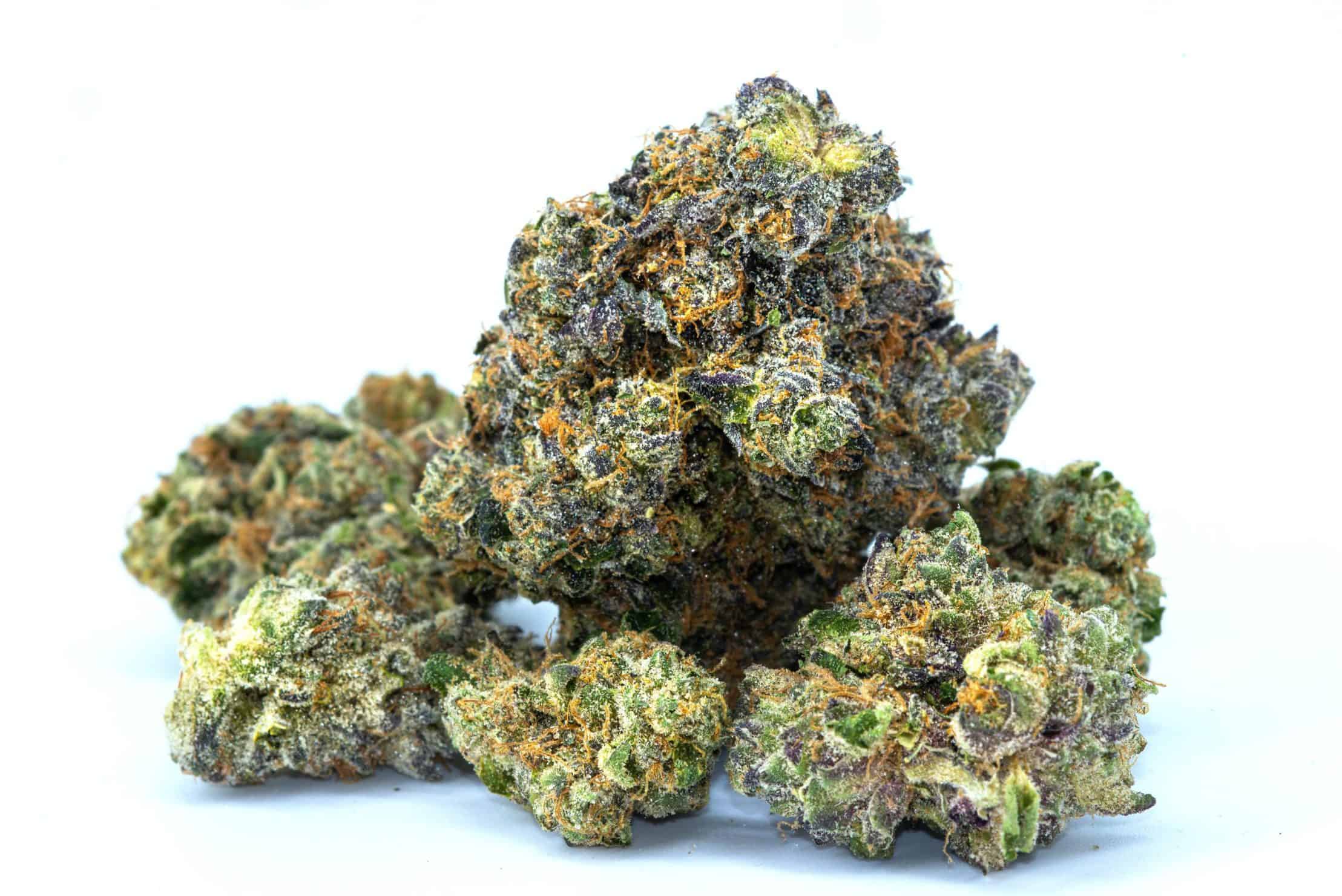 If you have been following the medicinal cannabis space closely you might be asking yourself, what is Doug’s Varin strain?

Probably you have comes across the GW pharmaceutical research on the use of THCV in treating diabetes type 2. Where does the Doug’s Varin strain come in?

To date, this cannabis strain has the highest amount of THCV as compared to other strains. Tetrahydrocannabivarin, abbreviated as THCV, is a cannabinoid that is sparking a lot of interest among clinicians and scientists because of the potential therapeutic benefits that it possesses.

This being the case, the Doug Varin strain is of particular interest to the medical cannabis fraternity. If you are interested to find out all about this strain feel free to stick through to the end of this article.

So, what is the Doug Varin strain?

This is a sativa marijuana strain that is known for its high THCV content. It is also known to offer significant levels of cerebral stimulation that improves focus and enhances concentration. The origins of this strain are mysterious with some sources citing the Dougie’s Farm in California as the genesis of this strain.

This strain is rich in both terpenes and cannabinoids. The THC averages at 19% while the CBD s about 1%. The THCV content is about 15%. The THC to THCV ratio in this strain is 5: 4 which is remarkably high. Putting this in perspective, most strains that contain THCV will have an amount of up to 2%.

In spite of the high amount of THC in this strain, it is one cannabis strain that does not cause the munchies. On the contrary, it actually suppresses appetite which is quite interesting to note. It could be that THCV counters this effect that is brought about by THC. However, scientific evidence to extrapolate this is lacking.

This strain has a wonderful pine scented aroma that is reminiscent of walking through a pine forest. Hints of citrus and spice can be easily detected in this strain. Most notably, some earthiness is prominent once you exhale the smoke.

Doug’s Varin will tickle your taste buds with herbal spicy taste that finishes off with a lemony zest. The smoke can be a bit harsh and may cause you to cough at first. But once you get acquainted with this strain you will absolutely love the toke.

You can tell the “sativaness” of this strain just by looking at it. The plants grow tall and slender producing leaves that are thin, curled, and elongated. The buds are small and well-rounded and are likely to be frosty when mature. This resinous strain is mostly neon green with a silvery white sparkly layer covering the nugs. Golden pistil feature prominently during the flowering stage.

What are the Medical Benefits of the Doug’s Varin Strain?

Doug Varin is of significant interest to the medical cannabis world. Apart from the high THCV content, this strain is also rich in other beneficial cannabinoids such as THC and CBD. As much as this is a newish strain in the market, it is believed to have medicinal potential for a variety of ailments.

Research on this strain is still in the preliminary stages. So far, this strain appears to have the following medicinal benefits:

THCV binds to cannabinoid receptors in the brain. In so doing, it regulates neuronal function and improves the prognosis of CNS related diseases such as Parkinson’s disease and Alzheimer’s.

THCV has been linked to the process through which bone cells are formed in the bone marrow. Research has shown that it facilitates the growth of new bone cells and also stops their degradation. This may be helpful in the management of bone diseases such as osteoporosis.

These benefits are from preliminary studies and anecdotal reports. More research should help to confirm the true therapeutic potential of this strain.

As much as this strain has several therapeutic and recreational benefits, it should be taken in moderation. Overdoing it on this strain will cause an intense cerebral buzz that may cause paranoia especially in new users.

Like other high THC strains, users are pre- warned about greening-out which comes with negative effects such as being nauseated, anxiety, headaches and tremors, and other distressing symptoms. Consequently, we cannot over- emphasize the need to exercise moderation with this marijuana strain

How to Grow Doug’s Varin Strain

This is a mystical strain and not much is known about growing it. But based on the assumption of this being a sativa, a warm and dry climate would be suitable for this strain. Keep humidity and temperature in check and be prepared for a long growing season that culminates in moderate yields.

This more or less wraps up our discussion on what is the Doug’s Varin strain. It is definitely one strain to be on the lookout for.